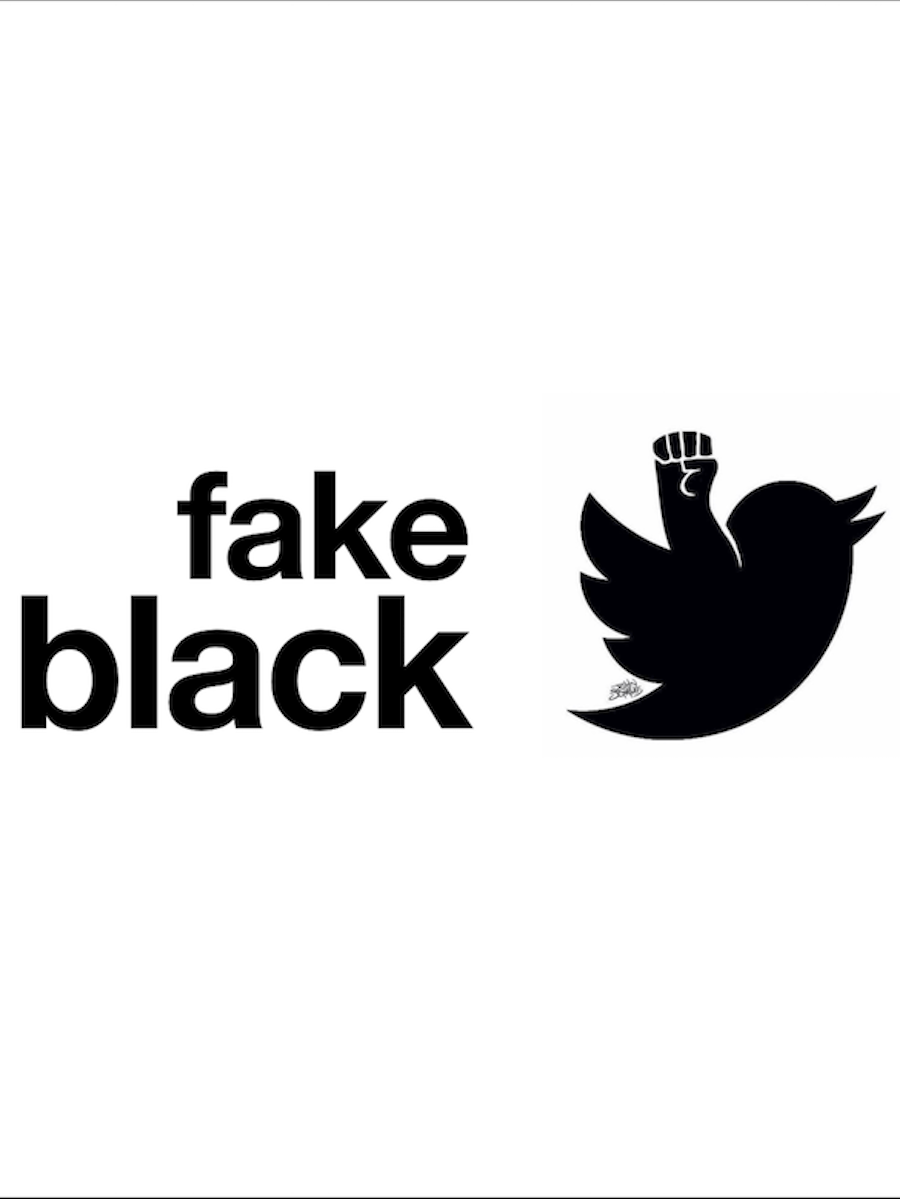 Extreme right-wing users hit back with false accounts after being kicked off Twitter, as the social network tries to crack down on hate speech.

While Facebook battles with its fake news problem, Twitter is dealing with a different problem: fake accounts set up by the alt-right.

White supremacist website the Daily Stormer claims that it has already created thousand of what it refers to as “fake black person” accounts to troll Twitter and confuse its users. It is now urging its readers to do the same in retaliation for Twitter suspending high-profile rightwing users.

“We’ve got a big campaign coming up,” said Andrew Anglin, the founder of the Daily Stormer, in a post. “Twitter is about to learn what happens when you mess with Republicans.”

Twitter is an online news and social networking service where users post and read short 140-character messages called “tweets”. Registered users can post and read tweets, but those who are unregistered can only read them. Users access Twitter through the website interface, SMS or mobile device app. Twitter Inc. is based in San Francisco and has more than 25 offices around the world.

Twitter was created in March 2006 by Jack Dorsey, Noah Glass, Biz Stone, and Evan Williams and launched in July, whereby the service rapidly gained worldwide popularity. In 2012, more than 100 million users posted 340 million tweets a day, and the service handled an average of 1.6 billion search queries per day. In 2013, it was one of the ten most-visited websites and has been described as “the SMS of the Internet”. As of March 2016, Twitter had more than 310 million monthly active users. On the day of the 2016 U.S. presidential election, Twitter proved to be the largest source of breaking news, with 40 million tweets sent by 10 p.m. that day.