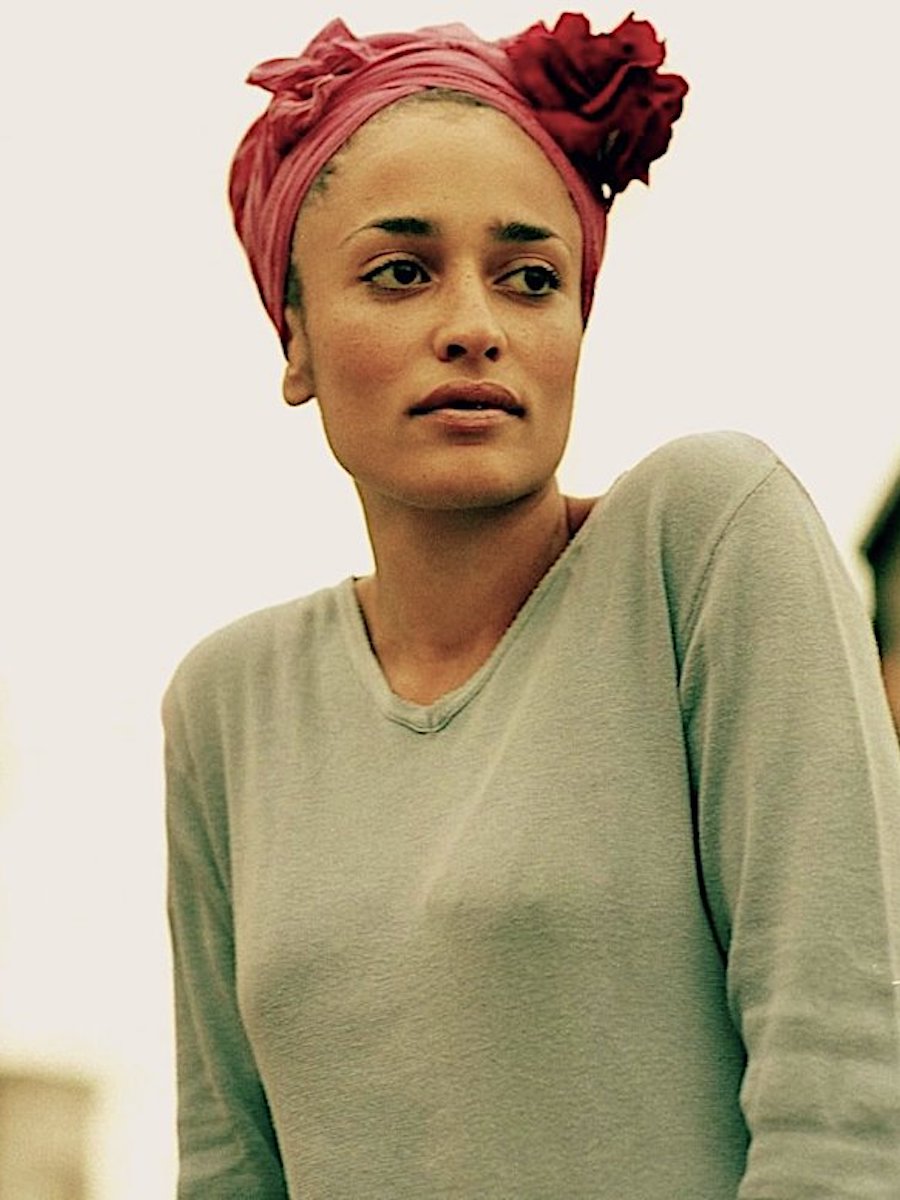 Better Off Before Obamacare?

In an interview in 2000, Zadie Smith told the Guardian about the pressure she felt after the astonishing success of her debut novel, White Teeth. “I was expected to be some expert on multicultural affairs, as if multiculturalism is a genre of fiction or something,” she said. “Whereas it’s just a fact of life—like there are people of different races on the planet.” Whether it’s indeed a fact of life or, we now fear, a feature of American life that is at risk of erasure, multiculturalism in all its complexity is at the center of Smith’s books. From White Teeth to NW, which was published in 2012, Smith’s characters inhabit mixed urban communities, often in London. Her latest novel, Swing Time, is out this week; set in England and West Africa, the story concerns the friendship of two young girls who meet in a dance class (“our shade of brown was exactly the same”) and traces the paths of their lives over a quarter-century.

Smith, who grew up in London with a Jamaican mother and English father, has also established herself as one of her generation’s prolific essayists, weighing in energetically on such topics as Middlemarch and Brexit and E.M. Forster. (Her third novel, On Beauty, was an “homage” to Howards End.) She now lives with her husband and children in New York City. I had been trying to interview her for years, to no avail. When the chance finally presented itself, the date and time kept changing, usually a sign of a reluctant subject. But when we did eventually speak over the phone, the day before the election, Smith, now 41, seemed surprisingly at ease. (Weren’t we all in those innocent days?)

Over the course of our conversation, which has been edited and condensed for clarity, we discussed the vulnerability one feels writing fiction, the arrogance of male critics, and why she doesn’t have a smartphone.

Zadie Smith is a novelist whose first book, White Teeth, was a sensation, instantly putting her on the literary map.

Famed author Zadie Smith was born in London, England, on October 25, 1975. At age 21, Smith submitted some 80 pages of what would become White Teeth to an agent, and the book was published in a few years later to rave reviews, winning numerous awards, including the Whitbread First Novel Award, and was a finalist for the National Book Critics Circle Award. Her third novel, On Beauty, was a finalist for the Man Booker Prize and won the 2006 Orange Prize for fiction.