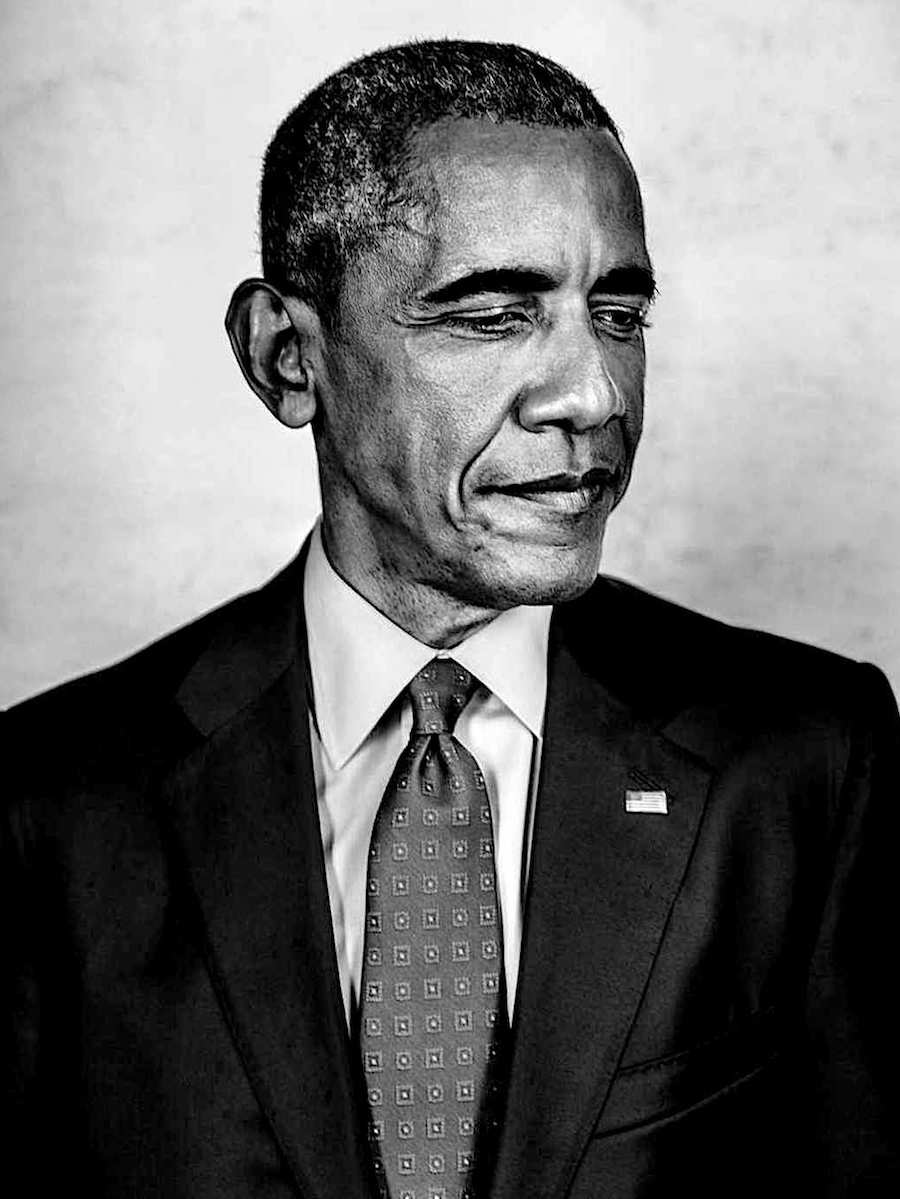 Zadie Smith on Male Critics, Appropriation, and What Interests Her Novelistically About Trump

The outgoing president has resolved old problems and avoided new ones.

People who talk about presidential legacies typically have grandeur in mind. Did a president enact large new programs? Win a war? Forge a political realignment? Pass the torch to a new generation? End tyranny in the world? But the romantic ideal of the overachieving chief executive ignores the fact that presidents can much more easily do harm than good (another respect in which they resemble kindergartners). The world is full of traps and snares, and the presidency is surrounded by what the historian Gil Troy has called invisible trip wires, which are liable to snag presidents who overstep.

An older, more modest, and more mature view of the presidency was summed up by Calvin Coolidge with characteristic concision: “It is a great advantage to a President, and a major source of safety to the country, for him to know that he is not a great man.” Coolidge might have taken presidential modesty a little far, but his aphorism expresses a profound if unromantic insight. Presidents are pretty darned good if they manage to resolve old crises and avoid new ones. Everything else is gravy.

Of Thee I Sing: A Letter to My Daughters is a children’s book by United States President Barack Obama, with illustrations by Loren Long. It is described by the publisher as “a moving tribute to thirteen groundbreaking Americans and the ideals that have shaped our nation.” The stories of thirteen Americans are told in the book: George Washington, Abraham Lincoln, Martin Luther King, Neil Armstrong, Sitting Bull, Cesar Chavez, Billie Holiday, Maya Lin, Albert Einstein (who was born in Germany), Georgia O’Keeffe, Jackie Robinson, Helen Keller, and Jane Addams.”

The proceeds from the sale of the book will be donated to a scholarship fund for the children of fallen and disabled US service personnel. Obama finished writing the book in 2008, after he was elected but before taking office.