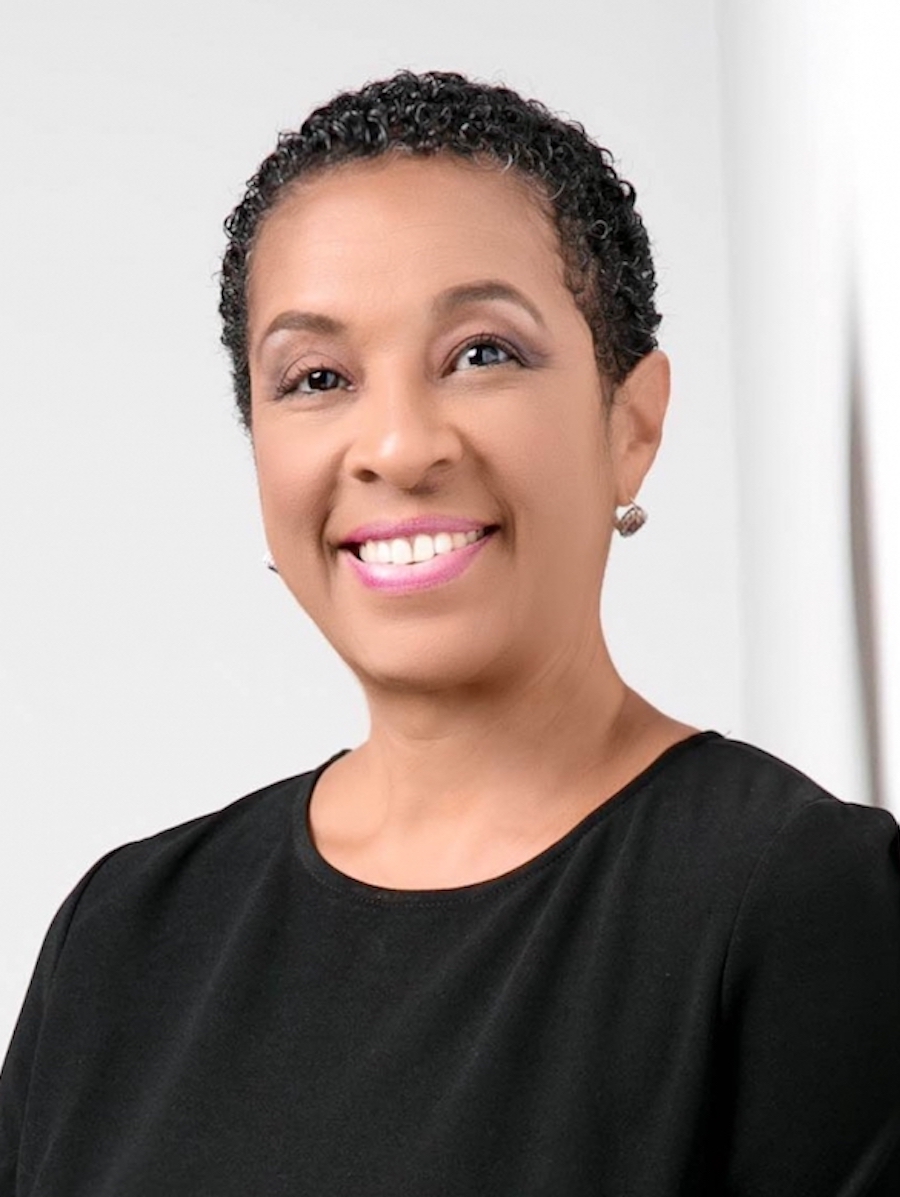 From Flint with Love, Art of the African Diaspora

You could call it a hidden-camera show, but that’s not exactly what it is. It’s so much more than that.

When Atlanta entrepreneur La Detra White walks into a Black-owned business, the store owner can only guess the surprise she has up her sleeve. With her iPhone in hand, White broadcasts the moment she unveils a substantial monetary donation as a token of her unwavering support.

This isn’t a one-time event, however. White, who’s a corporate marketing professional and a business owner herself, has turned her dedication to supporting Black businesses into a movement she calls “Putting My Money Where My Heart Is.” For the past few months, she’s been staging and recording her “ambushes” live on Facebook in an effort to raise support and awareness for local businesses.

White said she started the movement because she felt too many people were focused on simply discussing issues within the Black community rather than actively doing something to solve them.

“This Is My Story But It Is Not My Life” by La Detra White. Kindle, iBooks, Nook and Paperback.

On August 16, 1921, Citizens Trust Bank opened on Auburn Avenue in Atlanta. Its founder, African American businessman Heman Perry, served as the first chairman of the board, and Henry C. Dugas was Citizens Trust’s first president. An instance of discrimination inspired the creation of the bank: Perry attempted to be fitted for a pair of socks at a white-owned store and was refused. So that black businessmen could own and operate businesses independently of white-owned financial institutions, Perry and four other partners (collectively known as the”Fervent Five”)formed Citizens Trust Bank.