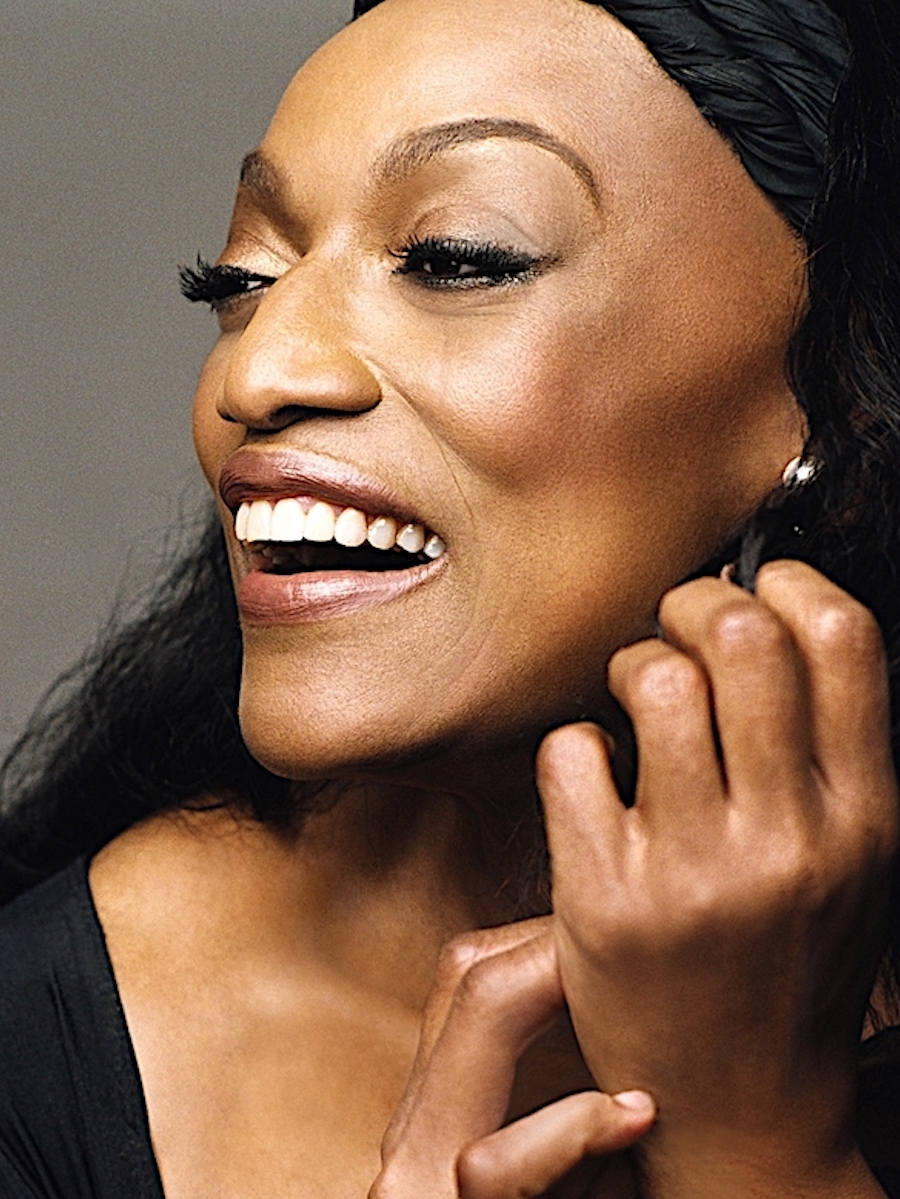 More than a century ago, a small cohort of African-American classical music lovers desperately wanted to hear a touring group from the Metropolitan Opera sing during a rare Atlanta performance. As the story goes, the group considered dressing up as servants to slip into the segregated concert.

Whether or not the costume change actually occurred, the patrons were turned away from the performance. When Henry Hugh Proctor, the pastor of First Congregational Church of Atlanta, heard about the rejection, he started a musical movement, sponsoring a series of inclusive concerts showcasing African-American performers.

The Atlanta Music Festival, a descendant of Proctor’s concerts, aims to create a larger audience for classical music performed and composed by African-Americans.

Artistic Director Dwight Andrews, senior minister at First Congregational Church and an associate professor of music at Emory University, began the concerts anew 15 years ago with Music Director Steve Darcy. Andrews said he sees the Atlanta Music Festival as an extension of those early performances.

In a conversation aired on WBGO, Jessye Norman credits the study of jazz with her understanding of song interpretation.

Emory University is a private research university in metropolitan Atlanta, located in the Druid Hills section of DeKalb County, Georgia, United States. The university was founded as Emory College in 1836 in Oxford, Georgia by the Methodist Episcopal Church and was named in honor of Methodist bishop John Emory. In 1915, the college relocated to metropolitan Atlanta and was rechartered as Emory University. The university is the second-oldest private institution of higher education in Georgia and among the fifty oldest private universities in the United States.