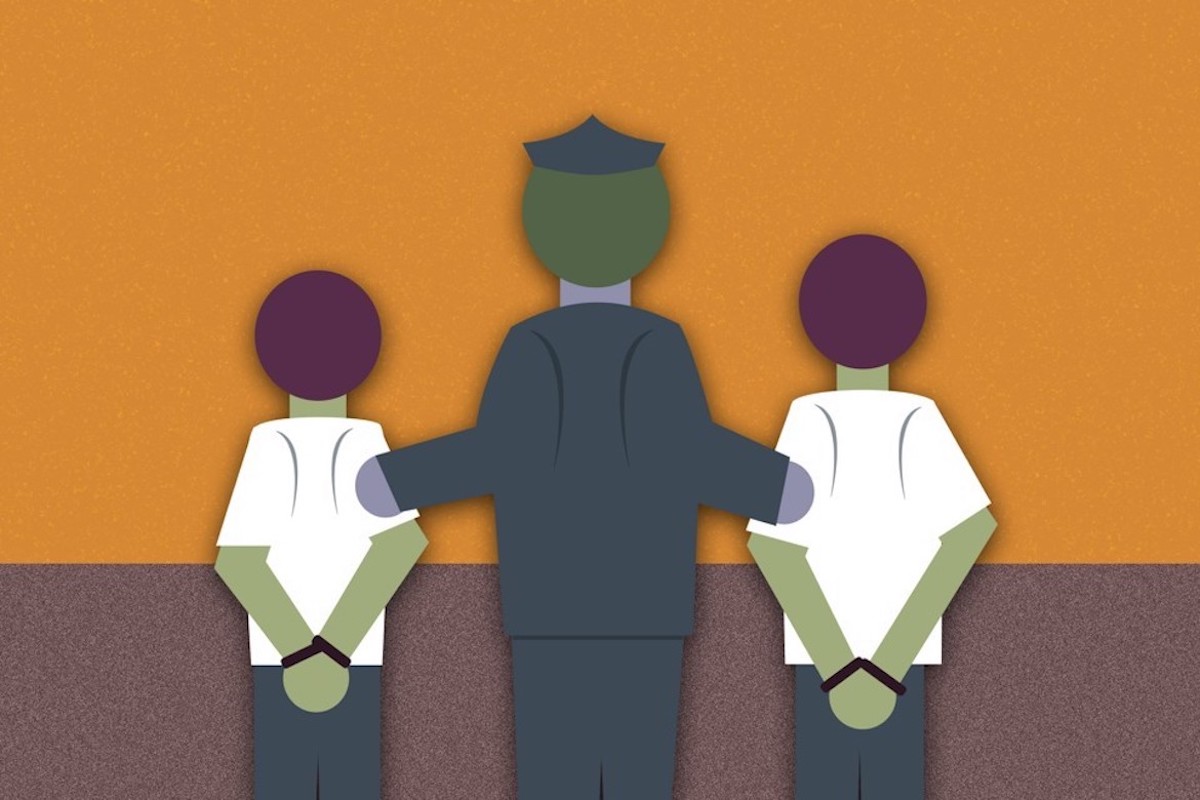 On Colin Kaepernick’s Decision Not to Vote

What happens when the only life you’ve known has been in an institution?

“The only photograph I had of her, growing up, is from a scrapbook from a social worker,” Shelton McElroy says about his mother, “from a visitation that we had at a women’s prison called Pewee Valley.” Shelton and his two brothers grew up careening between one foster home to the next. Their mother had been sentenced to prison when Shelton was just 4 and his brothers were 6 and 8 years old. Neither Shelton nor his brothers were ever adopted, and he sees his and one of his brother’s subsequent prison sentences as extensions of the same state-ward system they grew up in. “We never came out of it,” he says. “From being a ward of the state from 4 to 12, in less than six months, I was a prison ward of the state.”

At first, the brothers were sent to two different foster homes in their hometown of Louisville, Kentucky. “My earliest memories are of being in this place called the Home of the Innocent,” Shelton says. “I was in a crib with other kids, because they had so many kids, each of us couldn’t have our own crib. It wasn’t with Mom. I do have vague recollections with Mom.” As the youngest of the group, Shelton was allowed to go to the same foster home as his oldest brother, William. Middle-child David went to another foster home alone. About every other week, Shelton would visit him. Later on, when Shelton was 6 years old, the three were assigned together to a foster home in Fort Knox, a military base outside the city. For a time, it seemed possible that the sergeant who’d taken them in might even adopt the three of them together. “We ended up messing that up,” Shelton says.

It came down to a bike. While at a swimming pool on base, David, then 8, stole a bicycle. Shelton jumped on the back, and the two started pedaling away from the pool and toward the sergeant’s house. But the sergeant’s two biological sons jumped out from behind some bushes, catching the two boys with the contraband red-handed. According to Shelton, the sergeant was embarrassed, and he sent the brothers back to the foster-care system. “We had that happen a lot,” says Shelton. “We’d go somewhere with particular people being interested in us, maybe 10 times, and then we would get sent away.”