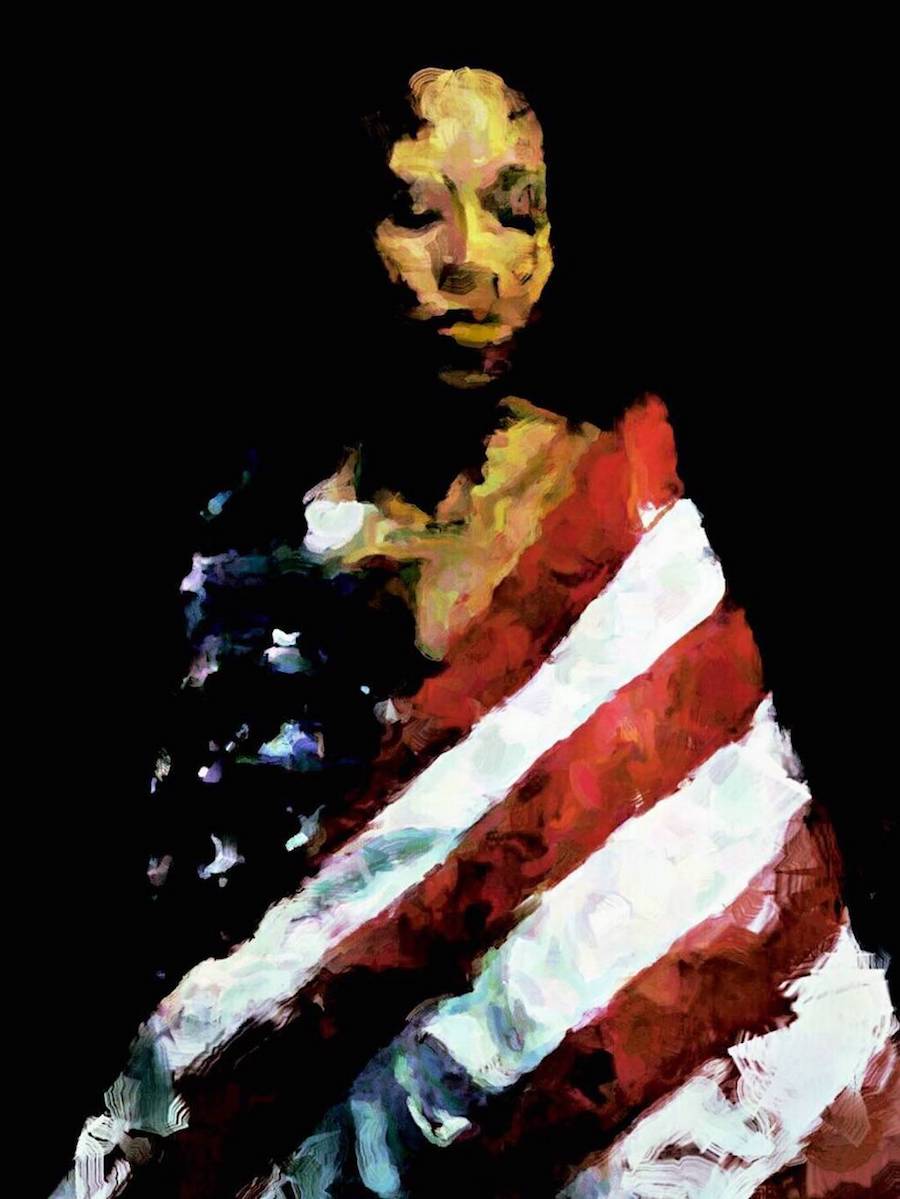 The Fate of the Undocumented Teachers for America

Steve Marroni | PENN Live
[perfectpullquote align=”full” cite=”” link=”” color=”” class=”” size=”15″]Three Cumberland County men who died after serving our country were buried in the forgotten remnants of an overgrown cemetery, their stories lost in the woods and in the pages of history.[/perfectpullquote]
But next week, they will be getting the honor and recognition they deserve.

Three African-American Civil War veterans, who hail from Penn Township, will be buried at the Fort Indiantown Gap National Cemetery in a ceremony that’s open to the public at 1 p.m. Wednesday.

In addition to that ceremony, another service will be held earlier that day at 10:30 a.m. at their previous burial site. Those who want to attend should meet at the Penn Township Fire Station, 1750 Pine Road, Newville, to take a shuttle to the site.

Christopher Hoffman of Hoffman Funeral Home and Crematory said the three men – William Anderson, Greenburg Stanton and John Nelson — where all buried in the Williamson Cemetery in Huntsdale.

Paris K. Edwards is a up-and-coming artist/photographer. Hailing from the South Bronx, he recalls the camera’s fascination for him, even as a young boy. But he doesn’t just snap great pictures; his talent lies in his innate ability to transform photos taken with a mere cell phone into works of art. His use and non-use of color–sometimes vivid, at other times, muted–transform everyday objects into a feast for the eyes. Having no formal training, Paris claims this “is a God-given gift,” and with his penchant for detail and craftsmanship, he turns out images that simply delight. And that is perhaps the reason he has been recently commissioned to unveil his works in a number of art galleries and why his customer base is extensive and rapidly expanding. His is, indeed, a singular talent.