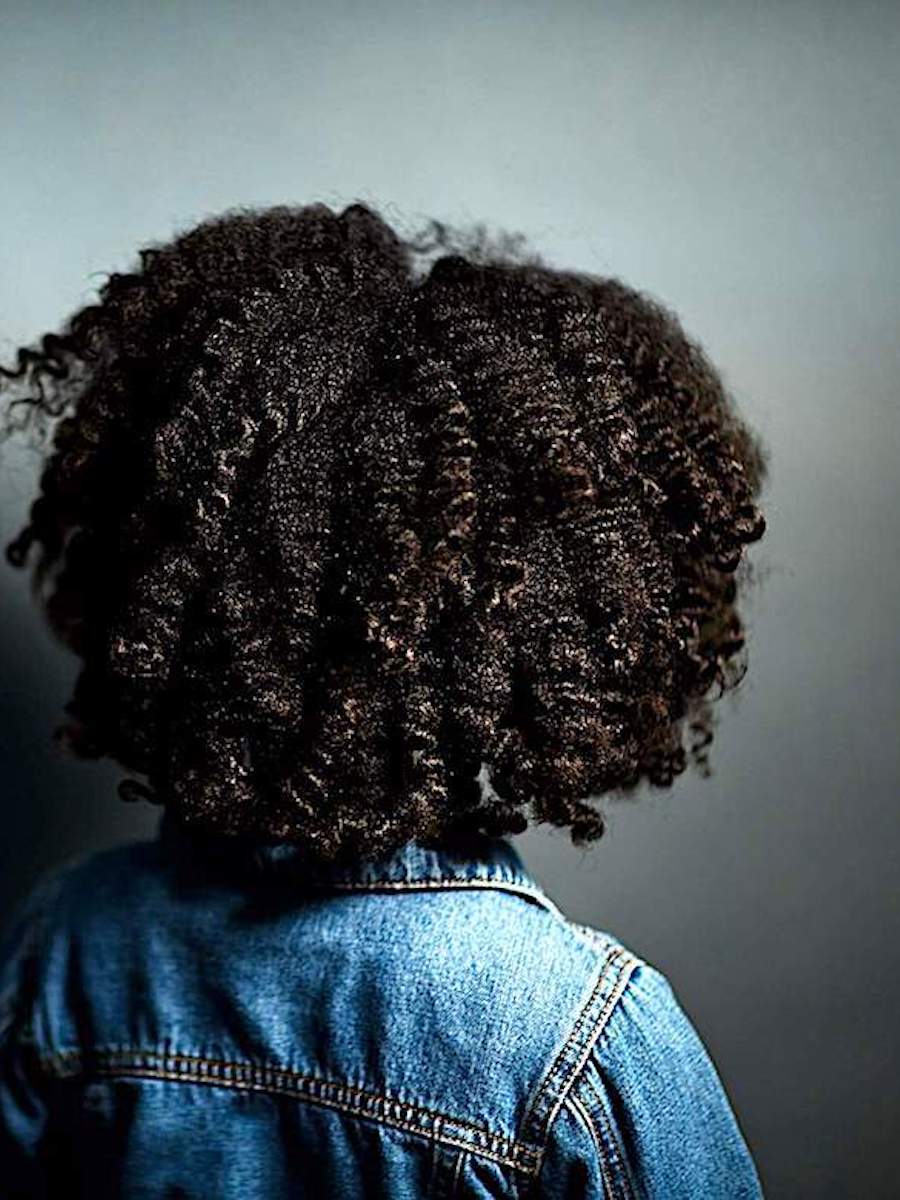 Derek Thompson | The Atlantic
[perfectpullquote align=”full” cite=”” link=”” color=”” class=”” size=”15″]They didn’t vote for this. Richer Americans did.[/perfectpullquote]
In the last eight years, President Barack Obama oversaw the largest growth in federal spending to reduce inequality since the Great Society of the 1960s. In the next four years, President-elect Donald Trump and the Republican majorities in the Senate and the House of Representatives will probably try to undo almost all of it.

President Obama’s anti-inequality crusade has had three main pillars. First, the Affordable Care Act, or Obamacare, brought the percentage of uninsured down from 16 percent in 2010 to 9 percent, the lowest in U.S. history. Second, tax benefits passed in the 2009 stimulus, and extended throughout the last seven years, raised the overall income of millions of poor Americans. Third, the administration went beyond the tax code to increase anti-poverty spending, like food stamps and long-term unemployment benefits, and to support the national movement for a higher minimum wage. Together, these measures helped to reduce after-tax inequality more than any administration on record, according to the non-partisan Congressional Budget Office.

The Congressional Budget Office (CBO) is a federal agency within the legislative branch of the United States government that provides budget and economic information to Congress. Inspired by California’s Legislative Analyst’s Office that manages the state budget in a strictly nonpartisan fashion, the CBO was created as a nonpartisan agency by the Congressional Budget and Impoundment Control Act of 1974.