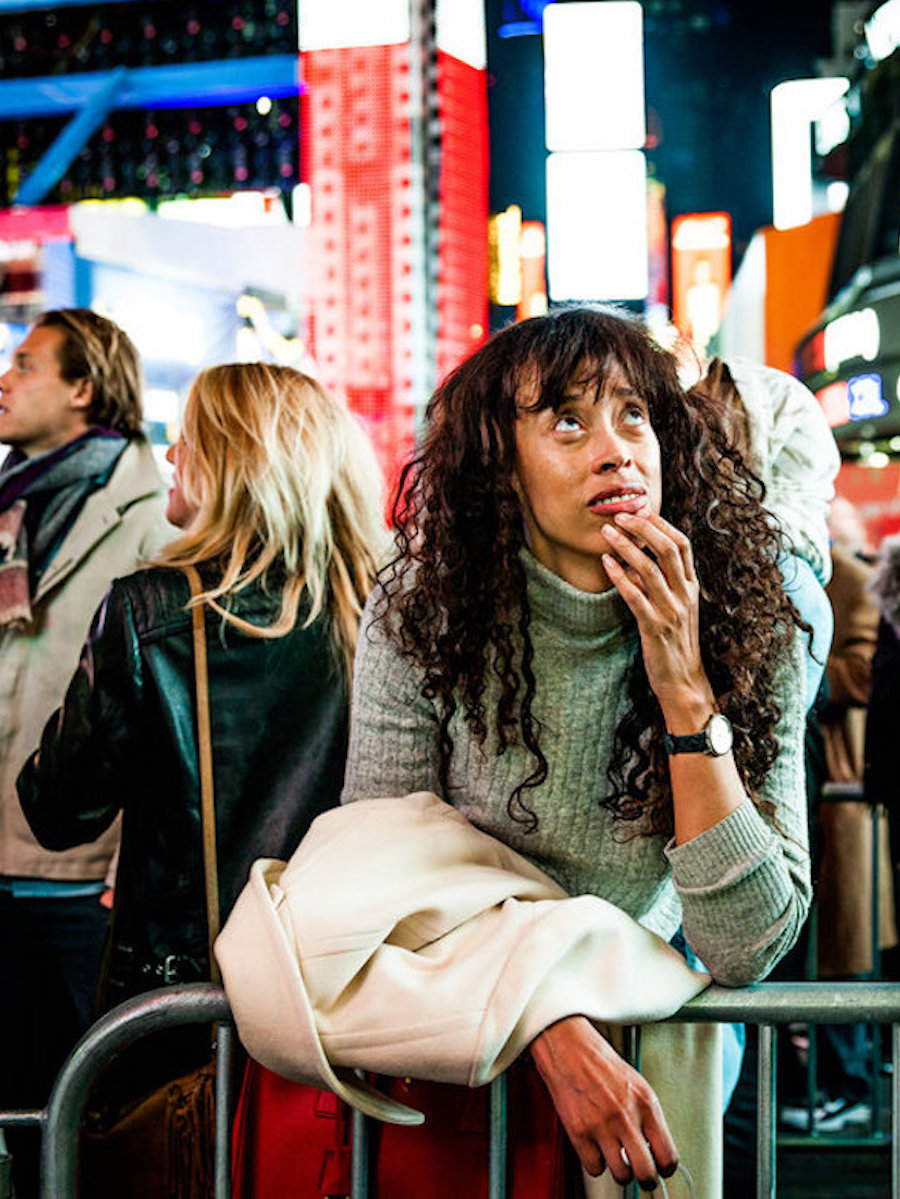 Artists Respond with Devastation, Then Determination, to the Election of Donald Trump

Roxane Gay | The New York Times
[perfectpullquote align=”full” cite=”” link=”” color=”” class=”” size=”15″]Throughout this election cycle I was confident of a Hillary Clinton victory because she is eminently qualified for the presidency and she ran a strong campaign.[/perfectpullquote]
As I watch the election results come in, I am stunned. I was confident, not only because of who Mrs. Clinton is. I was confident because I thought there were more Americans who believe in progress and equality than there were Americans who were racist, xenophobic, misogynistic and homophobic. This is a generalization, but it’s hard to feel otherwise.

Roxane Gay is the author of “Bad Feminist” and the forthcoming “Hunger,” and a contributing opinion writer.