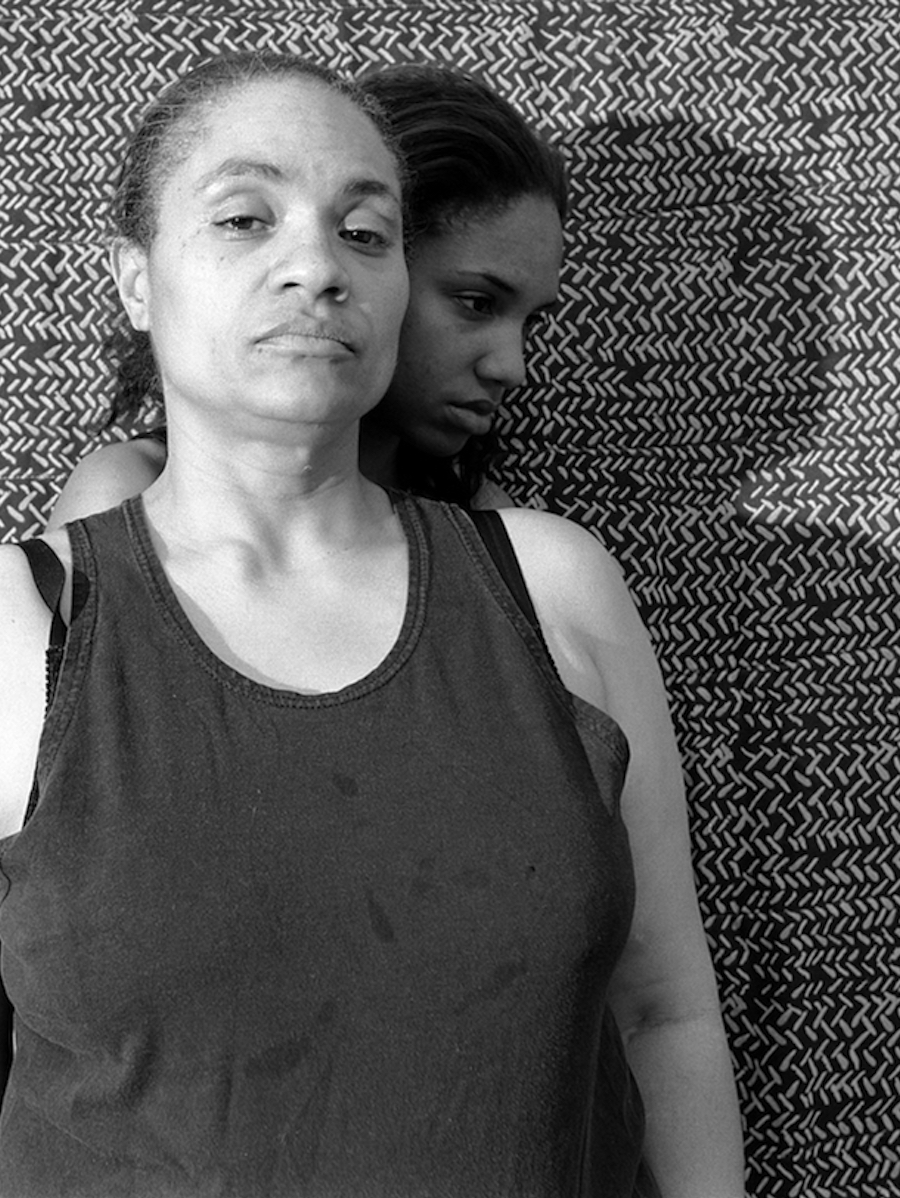 Things Are About to Get Much Worse for Poor Americans

Nick Cave‘s professorship at The School of the Art Institute of Chicago has been endowed with a gift of $2 million from Chicago-area arts patrons Stephanie and Bill Sick, longtime friends of artists.

The Smithsonian’s Hirshhorn Museum held its annual fundraising gala in New York, a gathering of artists, curators and collectors, where 40 artists including Rashid Johnson, Tony Lewis, Rodney McMillian, and Adam Pendleton, were honored.

British-Nigerian artist Yinka Shonibare MBE was honored by the Museum of Arts and Design in New York.

The New Museum in New York honored photographer LaToya Ruby Frazier at its Next Generation dinner.

From left, Nick Cave’s professorship at the School of the Art Institute of Chicago has been endowed with a significant gift; Rodney McMillian received a significant art prize and promised exhibition at The Contemporary Austin museum; and Theaster Gates’s expansive practice now includes an artisan training and employment program.
Culture Type | EXPLORATION OF BLACK ART, DIGITAL PUBLICATION

MY LIFELONG LOVE OF ART AND BOOKS was the genesis for Culture Type. The site began as an exploration of my personal library—an expansive collection of rare, vintage publications and more contemporary volumes on art by and about people of African descent.

Culture Type has since evolved and now features a compelling mix of book and exhibition reviews, art news, and Culture Talks—exclusive interviews with artists and conversations with innovative figures in the art world about the intersection of art and culture. Special reports include an annual list of the Best Black Art Books and the Year in Black Art.

IN DECEMBER 2015, Culture Type was awarded an Arts Writers Grant from Creative Capital and the Andy Warhol Foundation recognizing the site’s contribution as a “valued mode of engaging the visual arts.”