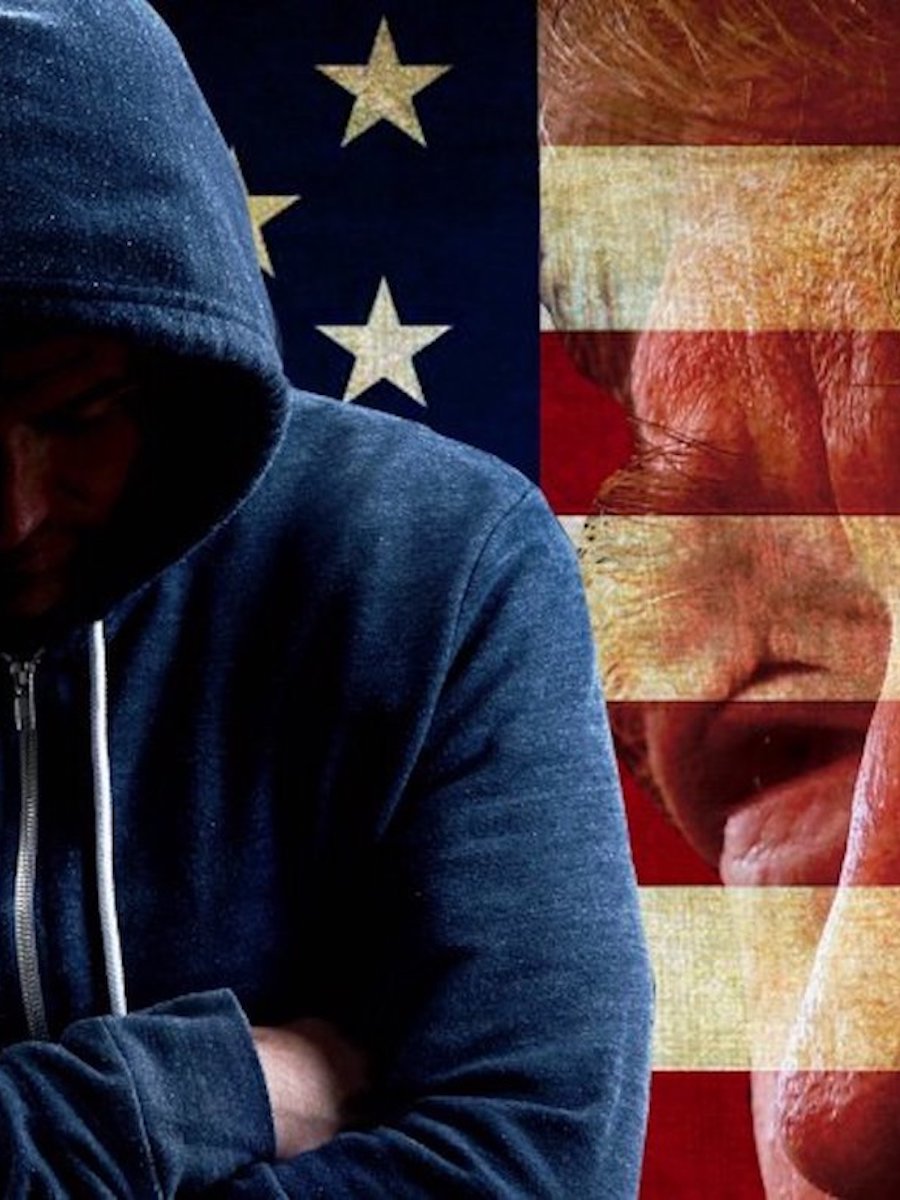 The U.S. is not a Post-racial Society

Barrett Holmes Pitner | The Daily Beast
[perfectpullquote align=”full” cite=”” link=”” color=”” class=”” size=”15″]For many of you who are a little older and white, a Trump presidency would be a huge bummer. For me, it would be dangerous.[/perfectpullquote]
In a few days, we all might be talking about President-elect Donald Trump. For me, as an African American, his rise has provided a sad demonstration of the moral flaws of our nation. But I’ve never been shocked by our collective ineptitude during this presidential race. America has never had the stomach to defeat domestic threats that inflict terror on non-white bodies.

As an African American man, I have a lot to lose in a Trump administration. Trump’s Supreme Court will be incredibly regressive. Affirmative action will probably be on the chopping block, and I would not be surprised if the Voting Rights Act was gutted even further. His racist supporters will feel emboldened to attack and harass African Americans and minorities. KKK members and white nationalists will be proud to show their faces in public and declare their hatred. Black churches will continue to burn in Mississippi.

I wish that when I envision an America under Trump that I could become apoplectic because a future this racist, stifling, and oppressive would be something that would shock me. I wish that I had felt that shock and alarm as Trump trampled his way to the top of the Republican Party by demonizing minorities, and women.

BIRMINGHAM, AL – NOVEMBER 04: African-Americans line up to vote in the presidential election November 4, 2008 in Birmingham, Alabama. Birmingham, along with Selma and Montgomery, were touchstones in the civil rights movement where Dr. Martin Luther King Jr. led massive protests which eventually led to the Voting Rights Act of 1965 ending voter disfranchisement against African-Americans. Americans are voting in the first presidential election featuring an African-American candidate, Democratic contender Sen. Barack Obama, who is running against Republican Sen. John McCain. (Photo by Mario Tama/Getty Images)

Voiters wait in line outside the Cuyahoga County Board of Elections in Cleveland on the final day of early voting Monday, Nov. 5, 2012. About 1.6 million people have voted early in Ohio. (AP Photo/Mark Duncan)

The election of President and Vice President of the United States is, technically, an indirect election in which citizens of the United States who are registered to vote in one of the fifty states or Washington, D.C. cast ballots for members of the U.S. Electoral College, known as electors. These electors then in turn cast direct votes, known as electoral votes, in their respective state capitals for President and Vice President. Each of the states casts as many electoral votes as the total number of Senators and House Representatives in Congress, while Washington, D.C. is represented by the same number of votes as the lowest-represented state, currently three.

These presidential elections occur quadrennially. Registered voters cast their ballots on Election Day, which since 1845 has been the Tuesday after the first Monday in November, coinciding with the general elections of various other federal, state, and local races. Election Day for the next U.S. presidential election, the 58th quadrennial U.S. Presidential Election is scheduled for November 8, 2016. The electors are then scheduled to formally cast their electoral votes in mid-December at their respective state capitals. Congress, the final judge of electors, will then certify the results in early January 2017, and the next presidential term officially begins on Inauguration Day, January 20, 2017.

The Electoral College and its procedure is established in the U.S. Constitution by Article II, Section 1, Clauses 2 and 4; and the Twelfth Amendment (which replaced Clause 3 after it was ratified in 1804). Under Article II, Section 1, Clause 2, the manner for choosing electors is determined by each state legislature, not directly by the federal government. Originally, many state legislatures selected their electors directly instead of using any form of popular vote, but the political parties in the various states currently conduct their own separate elections to help choose their slate of electors. The Twenty-third Amendment, ratified in 1961, then granted electoral votes to Washington, D.C. Electors can also technically vote for anyone, but unpledged electors or faithless electors have since been rare in modern times.