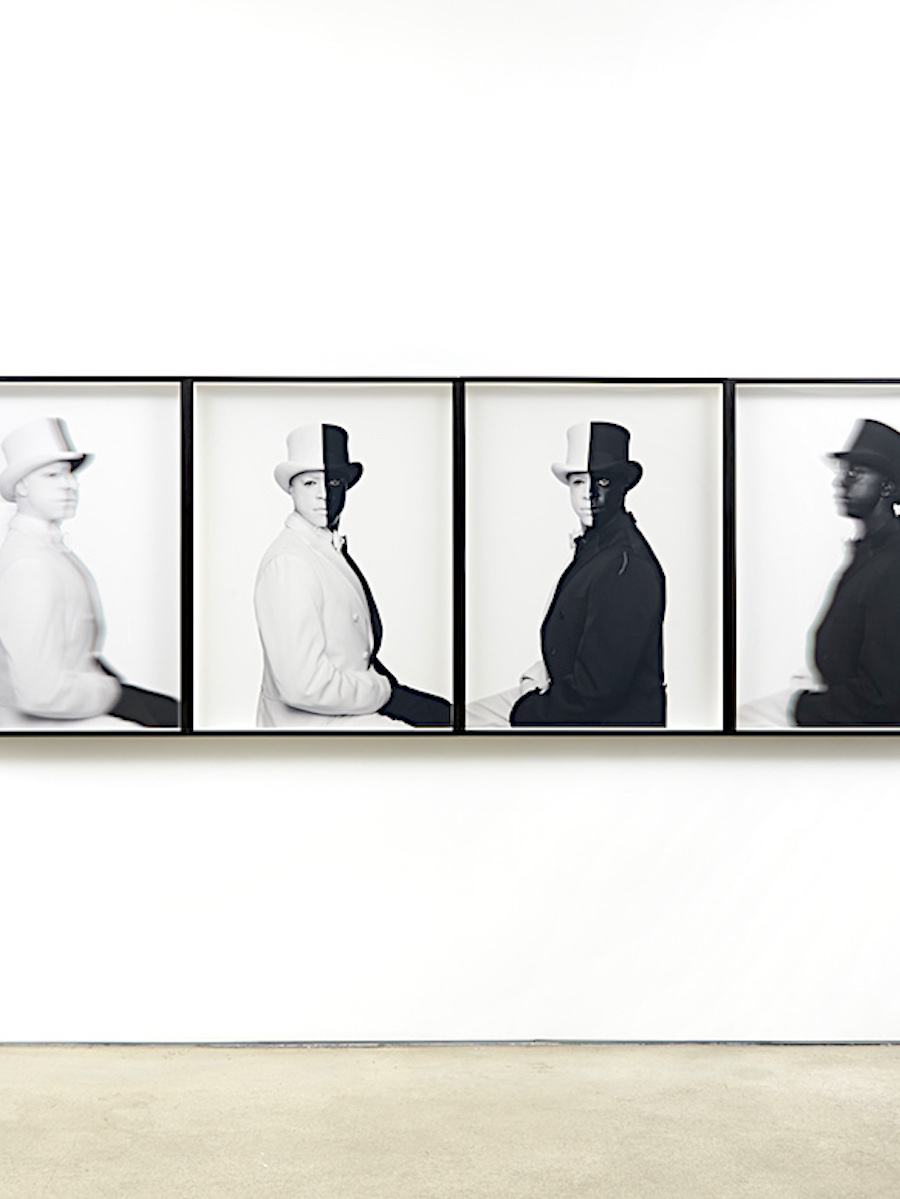 I’m Young, Black, and Male. I Live in Fear of a Trump Presidency.

Franz Lidz | Smithsonian.com
[perfectpullquote align=”full” cite=”” link=”” color=”” class=”” size=”15″]With his first major contemporary acquisition, the Detroit Institute of Arts’ new director is reinvigorating the museum.[/perfectpullquote]
Festooned with feathers and entangled in chicken wire, the basketball dangles perilously in the frame of a white-painted Victorian birdcage and, as you walk around it, projects a sort of stifled frenzy. There’s a feeling of movement in the wired frizziness, yet the ball is trapped in its confounded suspension. These objects—detritus scavenged from the streets of New York City—comprise “Bird,” a 1990 sculpture by David Hammons, a willfully inaccessible African-American artist-provocateur. Both a wicked pastiche and a joyful celebration of its physical material, “Bird” is a work of poetic subversion. “Historically, the African-American community has been given opportunities in sports and music and has excelled in those arenas, but it has also been denied opportunities and is still caged,” observes Salvador Salort-Pons, who last year became director of the Detroit Institute of Arts. As part of a campaign to participate in the city’s revitalization and turn this lofty mountain of elite art into a street-level people’s museum, he made “Bird” his first major contemporary acquisition.

“Bird,” 1990, David Hammons, painted metal, wire, basketball and feathers. (Detroit Institute of Arts) Read more: http://www.smithsonianmag.com/arts-culture/this-million-bird-makes-african-american-art-collection-soar-to-new-heights-180960914/#1wMGX1cgQ1zDl1xa.99 Give the gift of Smithsonian magazine for only $12! http://bit.ly/1cGUiGv Follow us: @SmithsonianMag on Twitter

The Detroit Institute of Arts (DIA), located in Midtown Detroit, Michigan, has one of the largest and most significant art collections in the United States. With over 100 galleries, it covers 658,000 square feet (61,100 m2) with a major renovation and expansion project completed in 2007 that added 58,000 square feet (5,400 m2). The DIA collection is regarded as among the top six museums in the United States with an encyclopedic collection which spans the globe from ancient Egyptian and European works to contemporary art. Its art collection is valued in billions of dollars, up to $8.1 billion according to a 2014 appraisal. The DIA campus is located in Midtown Detroit’s Cultural Center Historic District, about two miles (3 km) north of the downtown area, across from the Detroit Public Library near Wayne State University.

The museum building is highly regarded by architects. The original building, designed by Paul Philippe Cret, is flanked by north and south wings with the white marble as the main exterior material for the entire structure. The campus is part of the city’s Cultural Center Historic District listed in the National Register of Historic Places. The museum’s first painting was donated in 1883 and its collection consists of over 65,000 works. With about 677,500 visitors annually for 2015, the DIA is among the most visited art museums in the world. The Detroit Institute of Arts hosts major art exhibitions; it contains a 1,150-seat theatre designed by architect C. Howard Crane, a 380-seat hall for recitals and lectures, an art reference library, and a conservation services laboratory.