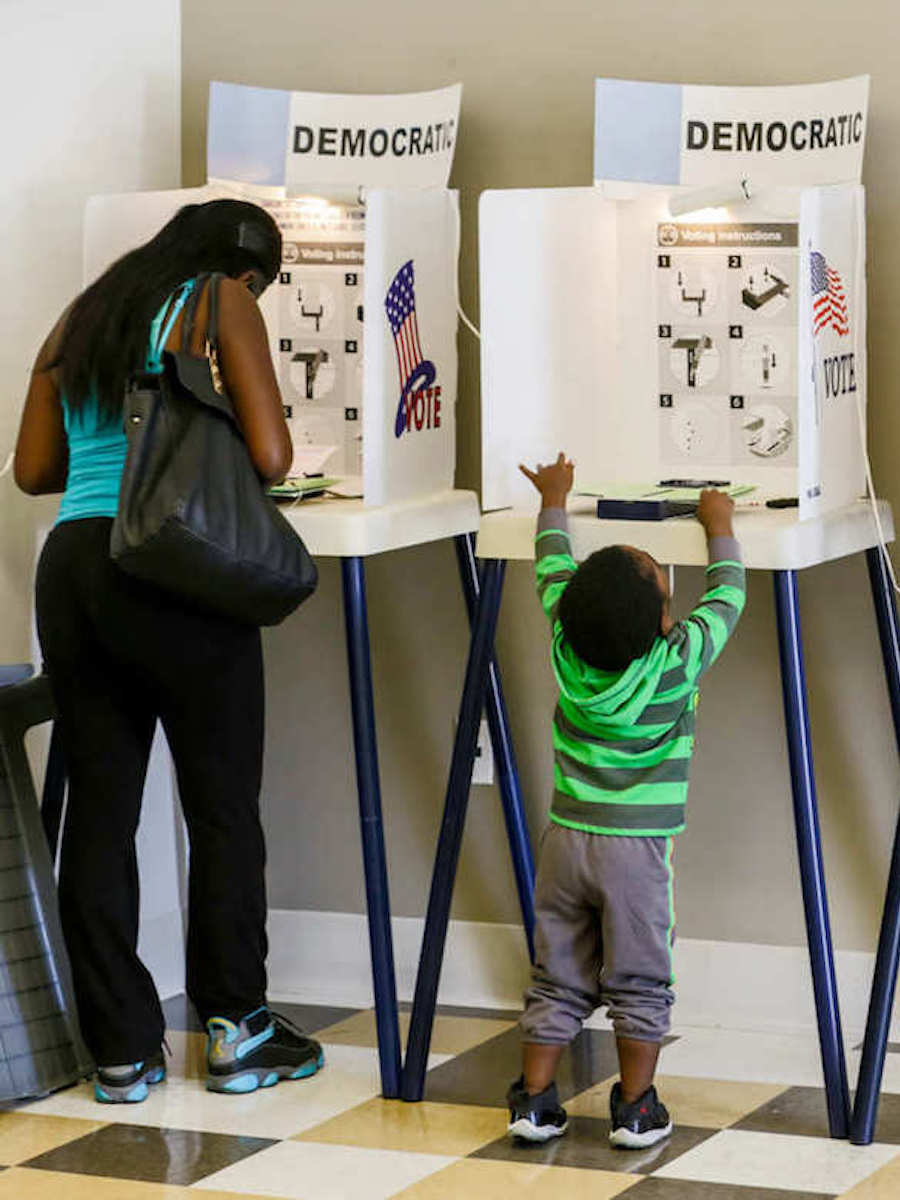 href=”http://www.theatlantic.com/author/uri-friedman/” target=”_blank”>Uri Friedman | The Atlantic
[perfectpullquote align=”full” cite=”” link=”” color=”” class=”” size=”15″]International election observers assess the state of U.S. politics.
[/perfectpullquote]
Reflecting on this year’s stormy presidential election—the never-ending scandals, the allegations that the leading candidates are evil criminals, the talk of vote-rigging and suspense over a peaceful transfer of power, the specter of the Russians orchestrating it all—one former U.S. diplomat argued that the perception of American democracy has taken a hit. People around the world “don’t expect that from the United States,” Nicholas Burns told The New York Times. “We are the people who go and monitor other people’s elections.”

This year, the election observers are coming to America. The Organization of American States (OAS), a bloc of 35 countries in the Americas, is sending its first-ever mission to observe a U.S. election; on Tuesday, 41 OAS officials will fan out to 12 U.S. states. The Organization for Security and Cooperation in Europe (OSCE), a grouping of 57 North American, European, and Asian nations, is deploying 437 election observers—nearly eight times the number it dispatched for the 2012 U.S. presidential election—across more than 30 U.S. states.

Voiters wait in line outside the Cuyahoga County Board of Elections in Cleveland on the final day of early voting Monday, Nov. 5, 2012. About 1.6 million people have voted early in Ohio. (AP Photo/Mark Duncan)