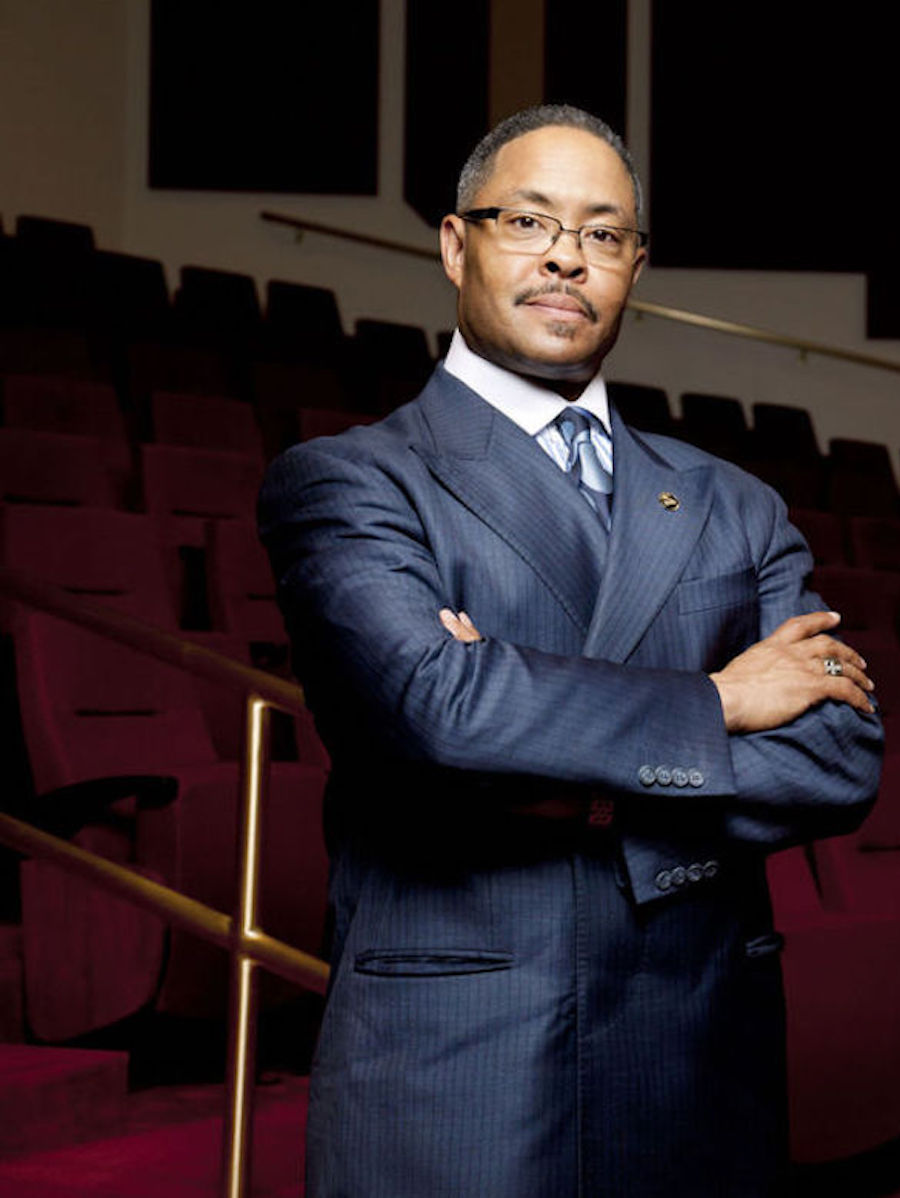 Layla A. Jones | The Philadelphia Tribune
[perfectpullquote align=”full” cite=”” link=”” color=”” class=”” size=”15″]Black clergy have joined forces with others to organize volunteers to monitor polling stations in African-American communities on Election Day in Philadelphia.[/perfectpullquote]
The Rev. Alyn E. Waller, senior pastor at Enon Tabernacle Baptist Church, along with music magnate Kenny Gamble and community coalition leader Rahim Islam have assembled about 400 people, dubbed “election advocates,” to prevent intimidation and other actions to discourage city residents from voting. They will also provide support to voters who may need additional assistance, such as those in wheelchairs.

“If it’s an older woman who’s on a cane,” Waller said in a press release, “if it’s somebody who’s thirsty, if it’s someone who just needs some encouragement — we’re there to do just that.”

Waller was adamant about the role of the election advocates, saying anyone who attempts to deter voters that “we will shut that down.”

Technicians test voting machines in Philadelphia in 2010. The machines, now about a decade old, will not be replaced before the presidential primaries and general election this year. (AP file photo)