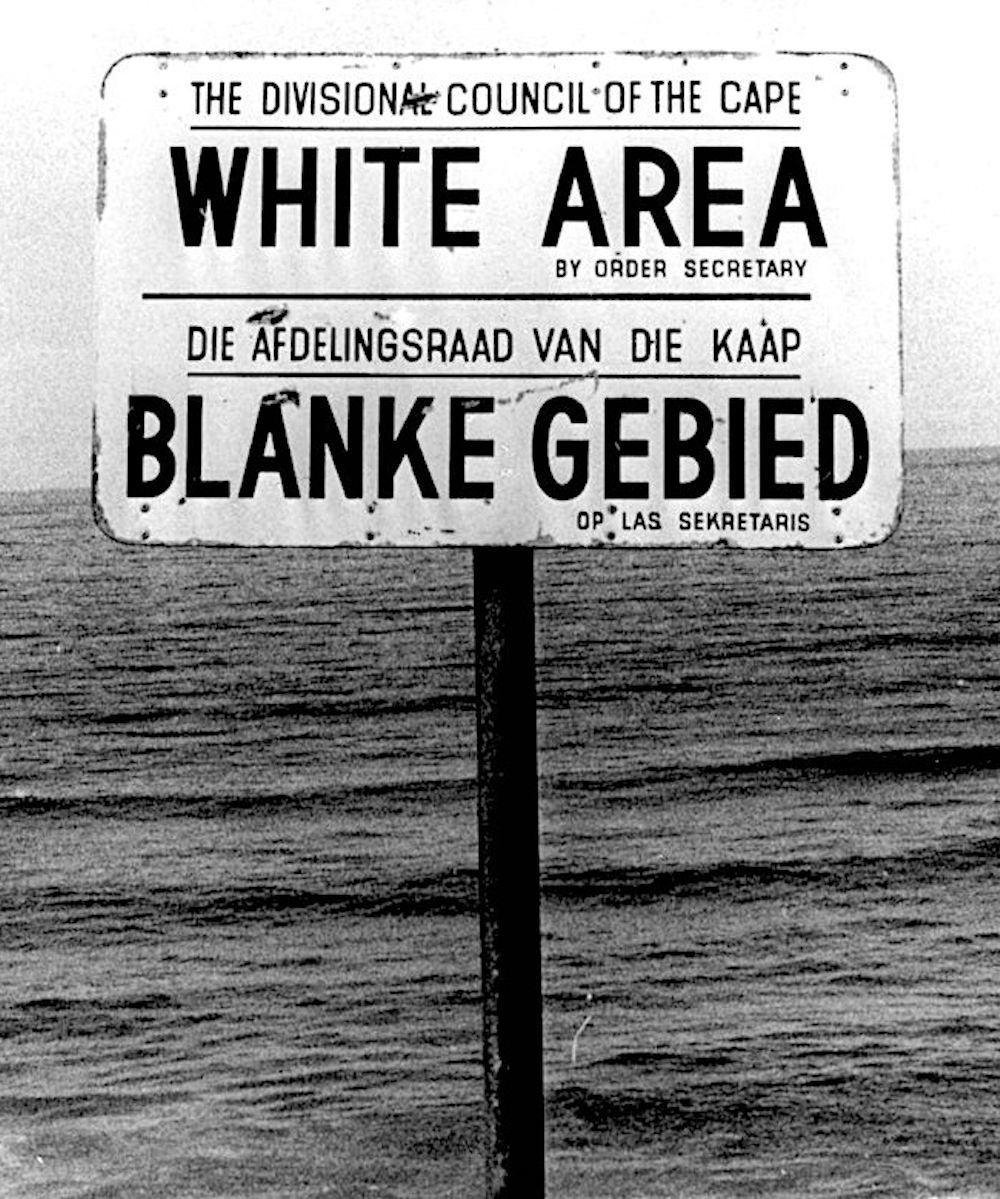 The Burden of Being a Black Teacher

Thapelo Mosiuoa | Okay Africa
[perfectpullquote align=”full” cite=”” link=”” color=”” class=”” size=”15″]History has always depended on writers to tell the stories of the moment in which they live. South Africa is no exception.[/perfectpullquote]
From the acclaimed Steve Biko compilation “I Write What I Like” to Nelson Mandela’s autobiography, “Long Walk To Freedom,” literature is an important document of South African history.

Here, we look back at the six books that shaped the story of post-apartheid South Africa, listed below in chronological order.

First published in 1948, the same year in which the National Party came to power and with them the official implementation of the apartheid system, author and anti-apartheid activist Alan Paton’s seminal novel went on to become one of the most famous books ever published in South Africa.

In retrospect, it’s a lesson, among other things, on the dangers of today’s white liberalism written by a white liberal in the 1940s.

The book is set during the height of racism and racial injustice in the country, and told from the perspective of a reverend in the village of Ndotsheni who receives a letter from a fellow minister in Johannesburg summoning him to the City of Gold to help his sister who has fallen ill.

Reverend Stephen Kumalo, whose brother and son are also in Johannesburg, finds that none of them are as he remembers. His sister has become a prostitute, his brother a successful businessman and politician and his son, who has impregnated a young girl, is suspected of murdering a prominent white crusader for racial justice.

On the surface, Cry, the Beloved Country is the story of a family divided, of a kid who must face the consequences after making a terrible mistake, and the heartbreak of his concerned father. At its core, it’s Paton foreshadowing the ramifications of apartheid and offering insight into the moral and social implications of legalised racism in South Africa.

Get “Cry, the Beloved Country” on Amazon

An apartheid notice on a beach near Capetown, denoting the area for whites only. (Photo by Keystone/Getty Images)
South Africa | OFFICIALLY, REPUBLIC OF SOUTH AFRICA

South Africa, officially the Republic of South Africa (RSA), is the southernmost country in Africa. It is bounded on the south by 2,798 kilometres of coastline of Southern Africa stretching along the South Atlantic and Indian Oceans, on the north by the neighbouring countries of Namibia, Botswana and Zimbabwe, and on the east and northeast by Mozambique and Swaziland, and surrounding the kingdom of Lesotho. South Africa is the 25th-largest country in the world by land area, and with close to 53 million people, is the world’s 24th-most populous nation. It is the southernmost country on the mainland of the Old World or the Eastern Hemisphere. It is the only country that borders both the Atlantic Ocean and the Indian Ocean. About 80 percent of South Africans are of Sub-Saharan African ancestry, divided among a variety of ethnic groups speaking different Bantu languages, nine of which have official status. The remaining population consists of Africa’s largest communities of European (white), Asian (Indian), and multiracial (coloured) ancestry.