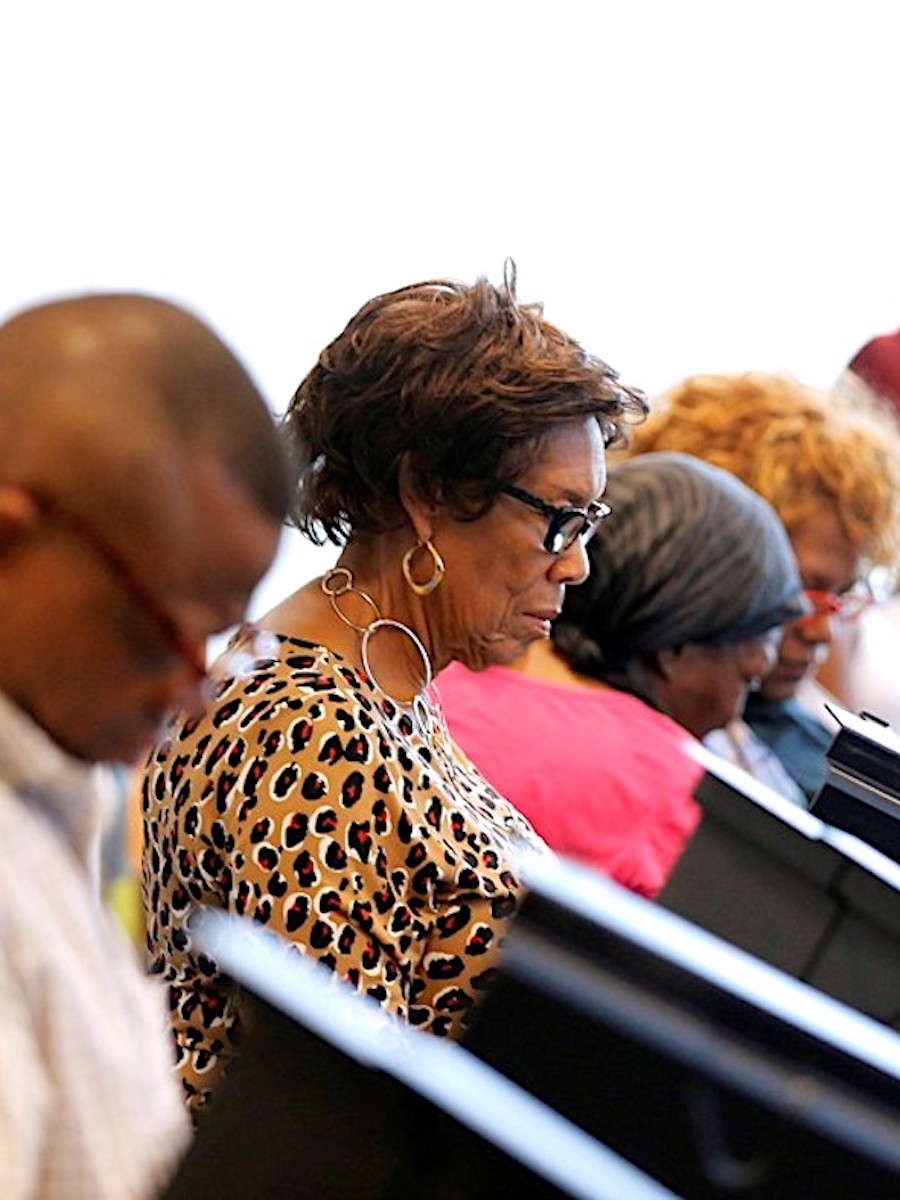 A Black Church Burned in the Name of Trump

Vann Newkirk  |  The Atlantic
[perfectpullquote align=”full” cite=”” link=”” color=”” class=”” size=”15″]The first week of returns for North Carolina show that the conflict over voter suppression rages on.[/perfectpullquote]
In North Carolina, November 5 will be almost as important as November 8. On Saturday, the 17-day window for early voting closes. Early voting in the state has so far outpaced early voting in 2012 and 2008, and the final tallies of early votes could portend a winner well before election night. The math is simple: If overall early turnout numbers increase over 2012 and 2008, and Clinton maintains a larger lead than Obama’s 56 percent in 2012 among early voters, North Carolina will be a tough state for Democrats to lose come election day.

Despite the fact that early-voting appears to be on pace to set turnout records, there is evidence that one outcome Democrats feared—and that Republicans have engineered—might be coming to pass. After a years-long fight over voting rights, and last-minute political maneuvering by several counties, the North Carolina data group insightus reports that black turnout in the first week of early voting has been depressed relative to 2012, though it has begun to swing upward in the second week. Any slippage among this group could indicate that the historic gains in black turnout in 2008 and 2012 are in danger.