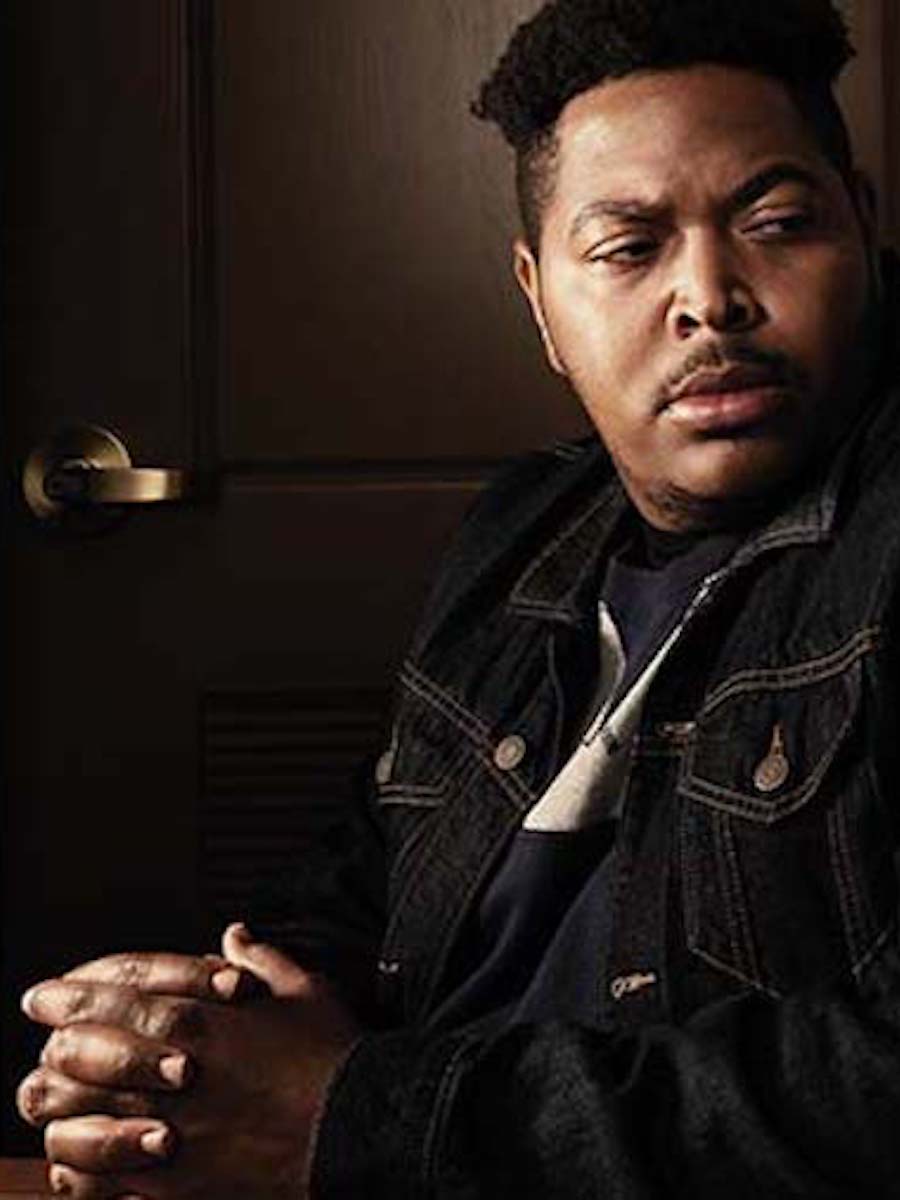 Is Black Early-Voting Turnout a Cause for Concern?

Christine Champagne | Fast Co. Create
[perfectpullquote align=”full” cite=”” link=”” color=”” class=”” size=”15″]The director talks about what inspired him to revisit his past and how Spike Lee helped him make his autobiographical documentary.[/perfectpullquote]
Darius Clark Monroe robbed a bank in Stafford, Texas, at gunpoint with two friends in 1997 when he was just 16 years old. (His parents were having money troubles, and he says he naively thought this would be a good way to help them.) He was tried as an adult and served three years in prison for the crime.

Now, you’d think Monroe might want to distance himself from his criminal act, but years later, while a student at NYU film school, Monroe was compelled to revisit his past and began shooting the documentary Evolution of a Criminal with one of his NYU professors—Spike Lee—on board as executive producer.

The introspective film is made up of interviews with Monroe’s family members, teachers and law enforcement officials. Monroe also talks to the two guys who robbed the bank with him and stages a reenactment of the crime. Some of the most intense moments come when Monroe shows up unannounced at the homes of the people who were in the bank that day, hoping to apologize for what he put them through.

Co.Create talked to Monroe about the making of the film, which was first screened at SXSW last year and will make its television debut on January 12 as part of PBS’ Independent Lens series.