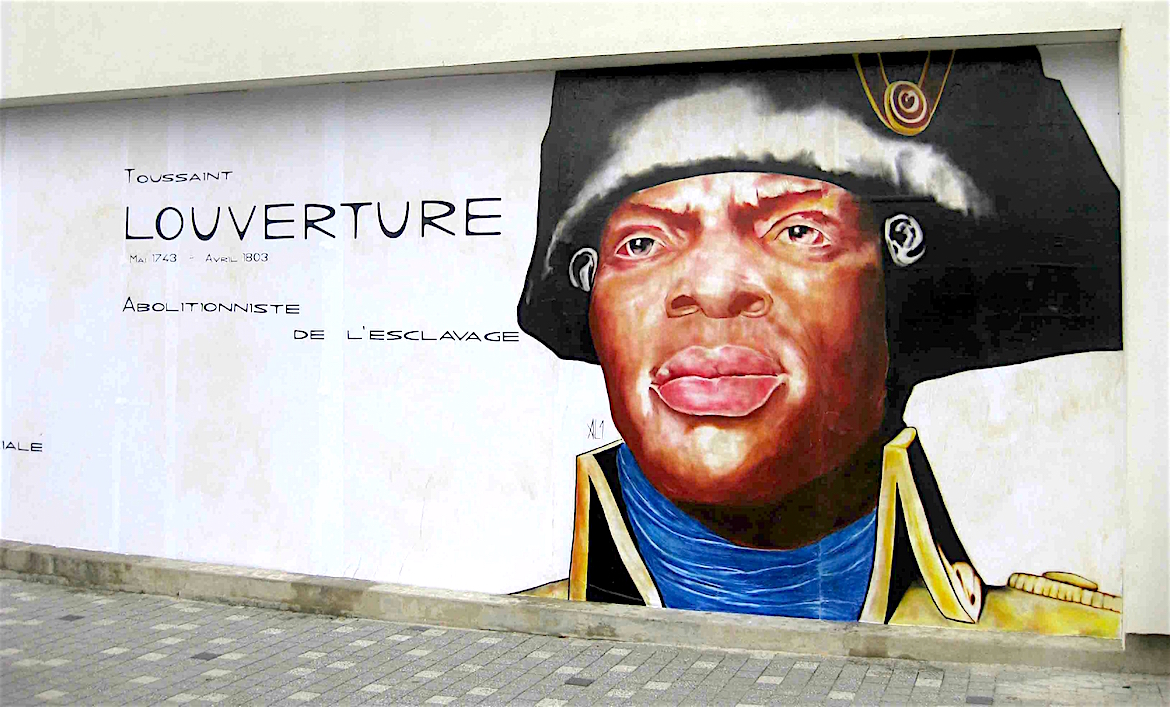 David A. Bell | The Nation

Historians generally try not to favor the rich and powerful, but their efforts are all too often frustrated by the ways that inequality can structure the historical record, relegating the poor and weak to the shadows. Compare, for instance, what we know about the founding fathers of the first two independent states in the Western Hemisphere. The men who led the American colonies to independence were, for the most part, wealthy and highly literate, and they left voluminous paper trails. Well-­funded teams of dedicated scholars, working for decades in state-of-the-art research libraries, have since then lovingly collected, cataloged, and published this material. The Papers of Thomas Jefferson, for example, began appearing in 1950. It now runs to some 54 volumes, each averaging well over 600 pages—and the editors are still at work.

In contrast, the founding fathers of Haiti, the hemisphere’s second postcolonial state, were mostly born into slavery, and some remained illiterate all their lives. The turmoil of the country’s founding between 1791 and 1804 destroyed many written records and left the remainder scattered across the Atlantic world. Subsequently, poverty, political upheavals, and natural disasters have tragically limited what scholars can accomplish and have made anything resembling a Haitian version of The Papers of Thomas Jefferson an utter fantasy. For most of the country’s existence, historians in Europe and America took little notice of it. As a result, students of the figures who led Haiti to independence still find it difficult to answer some of the most basic questions about their subjects.

Toussaint Louverture was the most important of these Haitian founding fathers. In 1791, in the midst of disruption caused by the French Revolution, a massive slave revolt took place in what was then the French Caribbean colony called Saint-Domingue. Within a few years, Louverture emerged as its principal leader, fighting for the emancipation and rights of the enslaved blacks who represented close to 90 percent of the population. In a chaotic conflict involving Britain and Spain as well as shifting local forces, Louverture eventually allied with agents of France’s radical First Republic, who abolished slavery in the colony in 1793 in the hope of winning over the black masses.

A Jacobin (French pronunciation: ​[ʒakɔbɛ̃]) was a member of the Jacobin Club, a revolutionary political movement that was the most famous political club during the French Revolution (1789–99). The club was so called from the Dominican convent where they originally met, in the Rue Saint-Jacques (Latin: Jacobus) in Paris.

The Jacobin Club was one of several organizations that grew out of the French Revolution, and it was distinguished for its left-wing, revolutionary politics. Because of this, the Jacobins, unlike other sects like the Girondins, were closely allied to the sans-culottes, who were a popular force of working-class Parisians that played a pivotal role in the development of the revolution. The Jacobins had a significant presence in the National Convention, and were dubbed ‘the Mountain’ for their seats in the uppermost part of the chamber. Eventually, the Revolution coalesced around the Mountain’s power, with the help of the insurrections of the sans-culottes, and, led by Robespierre, the Jacobins established a revolutionary dictatorship, or the joint domination of the Committee of Public Safety and Committee of General Security. The Jacobin dictatorship was known for enacting the Reign of Terror, which targeted speculators, monarchists, right-wing agitators, Hébertists, and traitors, and led to many beheadings.

The Jacobins were known for creating a strong government that could deal with the needs of war, economic chaos, and internal rebellion (such as the War in the Vendée). The Jacobins supported the rights of property, but represented a much more middle-class position than the government which succeeded them in Thermidor. Their economic policy established the General maximum, in order to control prices and create stability both for the workers and poor and the revolution. They favored free trade and a liberal economy much like the Girondists, but their relationship to the people made them more willing to adapt interventionist economic policies. (Wikipedia).