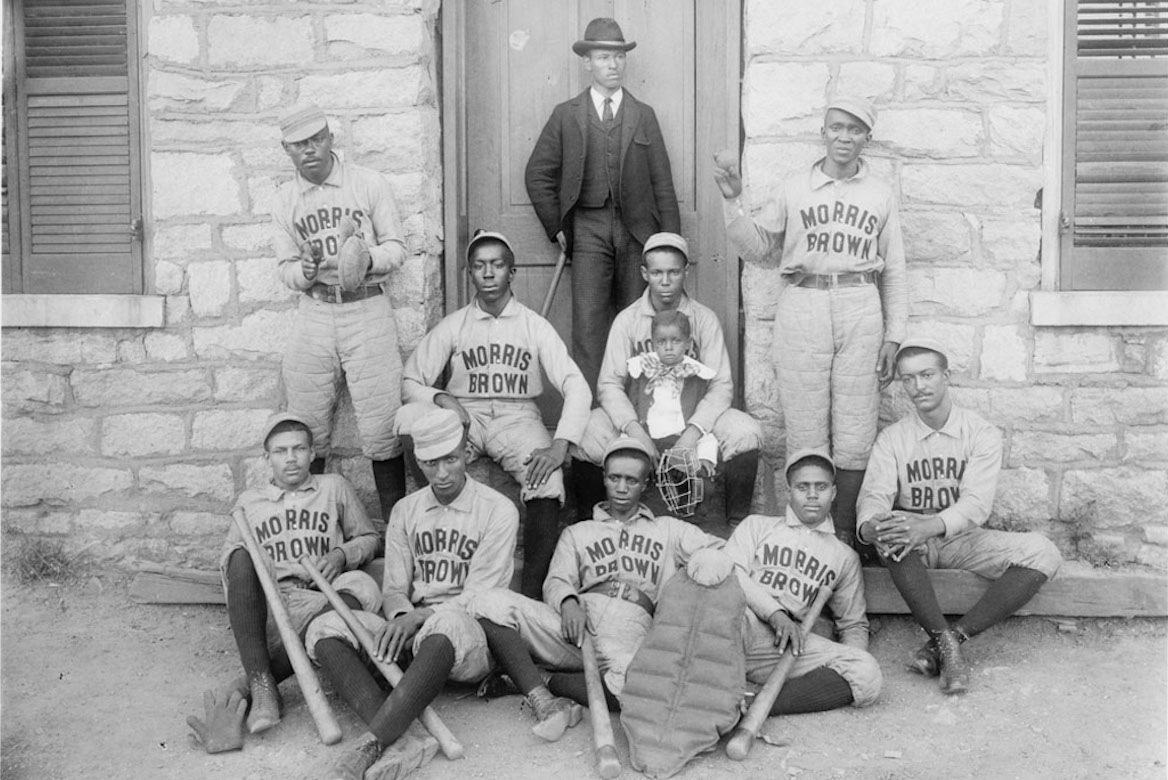 Donnell Suggs | The Undefeated
[perfectpullquote align=”full” cite=”” link=”” color=”” class=”” size=”15″]The celebration at the embattled HBCU shows the school’s spirit is alive and well.[/perfectpullquote]
The amount of purple in shirts, hats, jackets and, in a few cases, the hair, of the Morris Brown College alumni on campus for the annual October homecoming festivities could easily be mistaken for either a Prince tribute or a Minnesota Vikings game.

The mass of people mingling in Founders Plaza in the heart of the Atlanta-based campus left one with the feeling of being in a crowd at a sporting event or a religious revival. In some way, for so many, it was a little of both.

“It was a great weekend,” said Stanley Pritchett, president of Morris Brown College. “I had the chance to meet with alumni from all walks of life this weekend.”


In 2002 it lost its accreditation and federal funding due to a financial mismanagement scandal during the 1998–2002 tenure of Dolores Cross as school president. The United Negro College Fund also terminated its support for the college.

In August 2012, Morris Brown filed for Chapter 11 bankruptcy in an attempt to prevent foreclosure and sale of the school at auction. In October 2015, the campus was still open, but dependent upon volunteer faculty and staff.