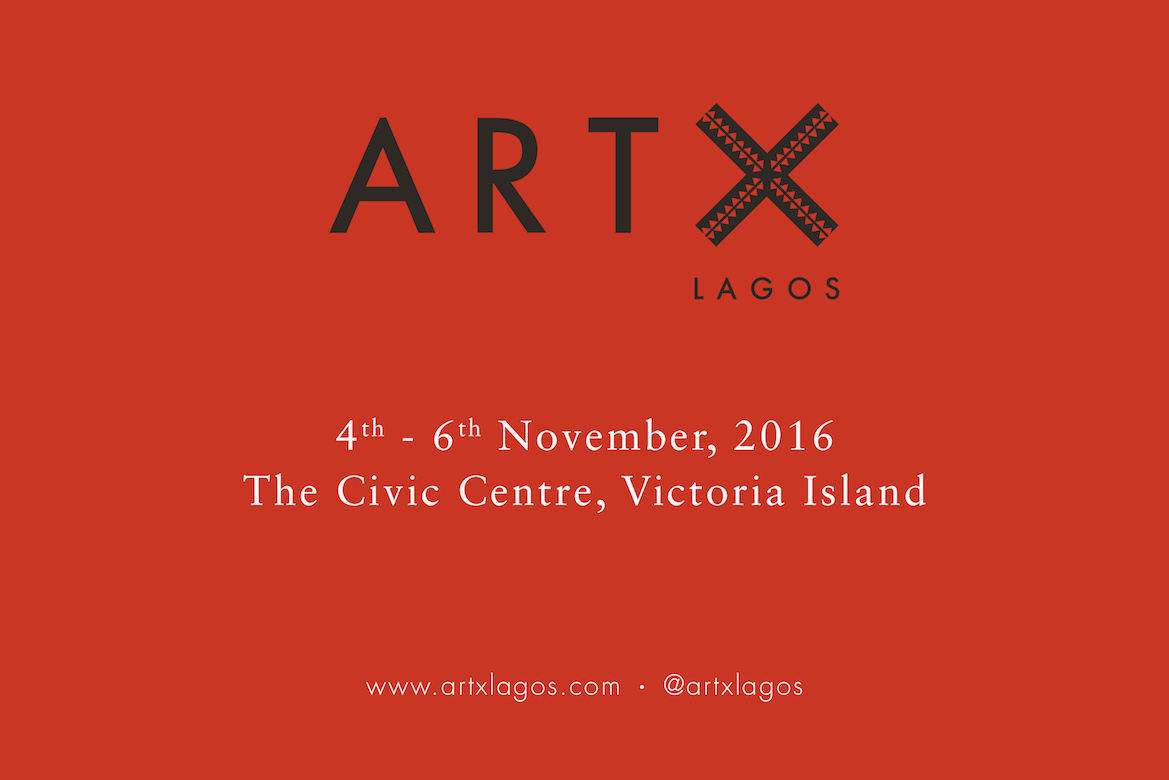 The Counted: People killed by police in the US

BY   Ashley Okwuosa    PUB   Okay Africa [perfectpullquote align=”full” cite=”” link=”” color=”” class=”” size=”15″]The organizers behind West Africa’s newest art fair are setting the bar pretty high, while making an art lover’s dream come true. In its inaugural edition, ART X Lagos will feature over 60 artists spanning 10 countries, and will showcase 30 exhibitions from Nov. 4 to Nov. 6 at The Civic Centre.[/perfectpullquote]
The three-day event has something for everyone, from exhibitions by artists from Nigeria, the continent and the diaspora, art talks with a host of Nigeria’s most influential gallerists and curators, to live performances by visual artists and illustrators.

ART X Lagos hopes to magnify the patronage of artists on the continent as well as inspire a crop of young artists—and the latter has already begun before the fair with the #ARTXPrize. The social media competition encouraged young, Lagos-based artists to submit their art via Instagram for a chance to showcase their work at the upcoming fair.

Lagos
CITY, NIGERIAN STATE OF LAGOS, NIGERIA
Lagos /ˈleɪɡɒs/ (Yoruba: Èkó) is a city in the Nigerian state of Lagos. The city, with its adjoining conurbation, is the largest in Nigeria, as well as on the African continent. It is one of the fastest growing cities in the world and also one of the most populous urban agglomerations in the world. Lagos is a major financial centre in Africa; the mega city has the highest GDP, and also houses one of the largest and busiest ports on the continent.


Lagos initially emerged as a port city which originated on a collection of islands, which are contained in the present day Local Government Areas (LGAs) of Lagos Island, Eti-Osa, Amuwo-Odofin and Apapa; the islands are separated by creeks, fringing the southwest mouth of Lagos Lagoon, while protected from the Atlantic Ocean by barrier islands and long sand spits such as Bar Beach, which stretch up to 100 km (60 mi) east and west of the mouth. Due to rapid urbanization, the city expanded to the west of the lagoon to include areas in the present day Lagos Mainland, Ajeromi-Ifelodun and Surulere. This led to the classification of Lagos into two main areas – the Island, which was the initial city of Lagos, before it expanded into the area known as the Mainland. This city area was governed directly by the Federal Government through the Lagos City Council, until the creation of Lagos State in 1967, which led to the splitting of Lagos city into the present day seven Local Government Areas (LGAs), and an addition of other towns (which now make up 13 LGAs) from the then Western Region, to form the state.