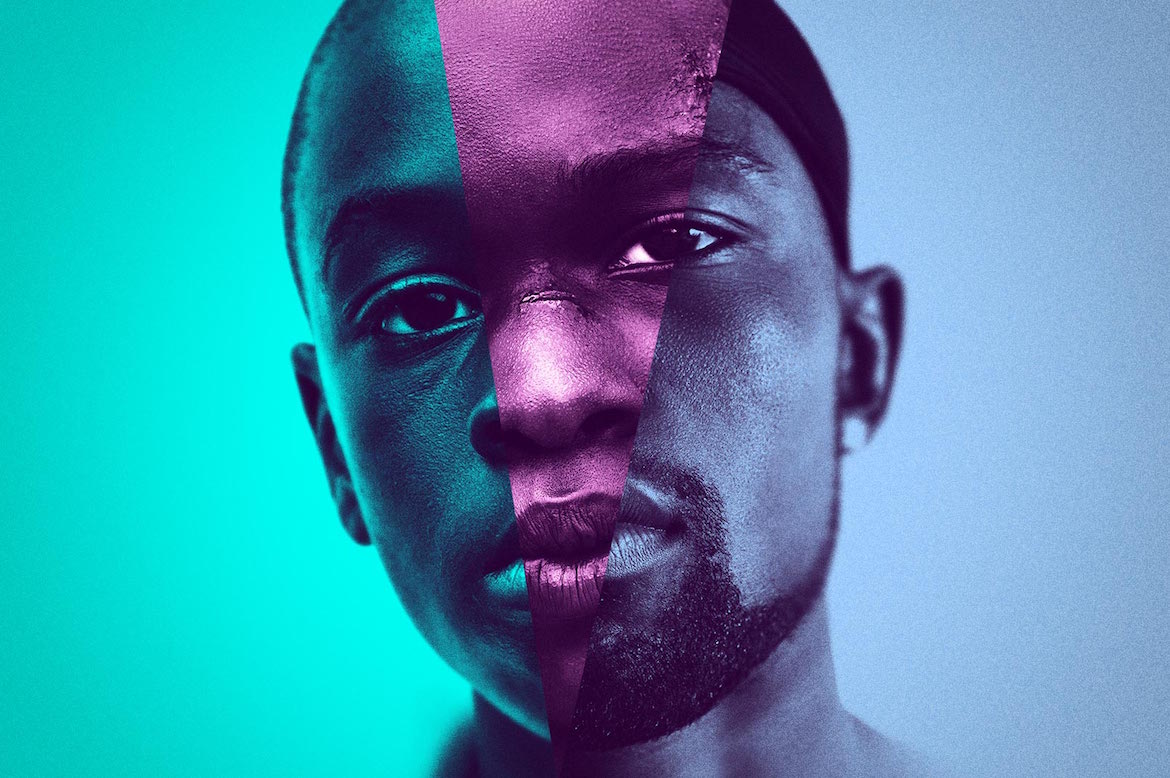 [perfectpullquote align=”full” cite=”” link=”” color=”” class=”” size=”16″]To describe “Moonlight,” Barry Jenkins’s second feature, as a movie about growing up poor, black and gay would be accurate enough.[/perfectpullquote]
It would also not be wrong to call it a movie about drug abuse, mass incarceration and school violence. But those classifications are also inadequate, so much as to be downright misleading. It would be truer to the mood and spirit of this breathtaking film to say that it’s about teaching a child to swim, about cooking a meal for an old friend, about the feeling of sand on skin and the sound of waves on a darkened beach, about first kisses and lingering regrets. Based on the play “In Moonlight Black Boys Look Blue” by Tarell Alvin McCraney, “Moonlight” is both a disarmingly, at times almost unbearably personal film and an urgent social document, a hard look at American reality and a poem written in light, music and vivid human faces.

The stanzas consist of three chapters in the life of Chiron, played as a wide-eyed boy by Alex Hibbert, as a brooding adolescent by Ashton Sanders and as a mostly grown man by Trevante Rhodes. The nature and meaning of manhood is one of Mr. Jenkins’s chief concerns. How tough are you supposed to be? How cruel? How tender? How brave? And how are you supposed to learn?

Jenkins’s breakout film was Medicine for Melancholy, a low-budget independent feature released in 2008, starring Wyatt Cenac and Tracey Heggins. The film was well received by critics.

After the success of his previous film, Jenkins wrote an epic for Focus Features about “Stevie Wonder and time travel” and an adaptation to the James Baldwin novel If Beale Street Could Talk, both of which never entered production. He later worked as a carpenter and co-founded an advertising company called Strike Anywhere. In 2011, he wrote and directed Remigration, a sci-fi short film about gentrification. Jenkins became a writer for HBO’s The Leftovers, to which he commented, “I didn’t get to do much.”

Jenkins directed and wrote Moonlight, his first feature film in eight years. The film was shot in Miami and premiered at the Telluride Film Festival in 2016 to vast critical acclaim.

His upcoming projects include a series based on Colson Whitehead’s novel The Underground Railroad and a screenplay based on the life of Claressa Shields.