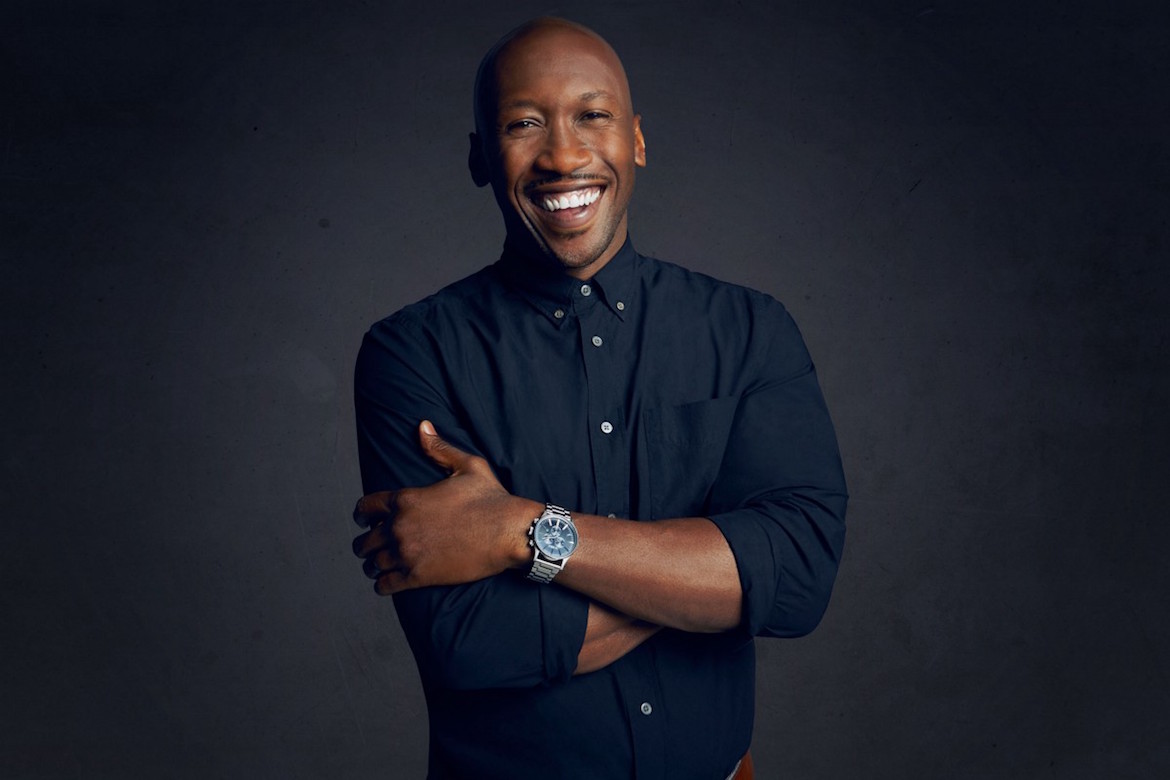 ‘Moonlight’: Is This the Year’s Best Movie?

PUB The New York Times [perfectpullquote align=”full” cite=”” link=”” color=”” class=”” size=”16″]Over breakfast one Sunday this month, the actor Mahershala Ali ordered a healthy egg-white omelet, studiously avoiding a basket of complimentary, carb-loaded pastries.[/perfectpullquote]
Life is full of such choices, and as he described his decision to leave the Netflix drama “House of Cards,” it became clear that the career move represented a similar choice, between one immediately satisfying option and another that would ultimately be more sustaining.

“I was coming to terms with the idea that there’s a difference between gratitude and fulfillment,” said Mr. Ali, who earned an Emmy nomination and raves for his bristling turn as Remy Danton, a sly political chess master. “I felt grateful for the work I was getting, but I wasn’t fulfilled.”

After Mr. Ali decided to leave the show last year, his disciplined gamble paid off immediately. Now he is being celebrated for career-redefining roles in two of this fall’s most prominent screen projects: “Moonlight,” opening Friday, Oct. 21, and already one of this fall’s best-reviewed films, and the superhero series “Marvel’s Luke Cage.”

Principal photography on the film began on October 14, 2015 in Miami, Florida. The film had its world premiere at the Telluride Film Festival on September 2, 2016. The film was released on October 21, 2016, by A24, received widespread acclaim and has grossed $1 million.