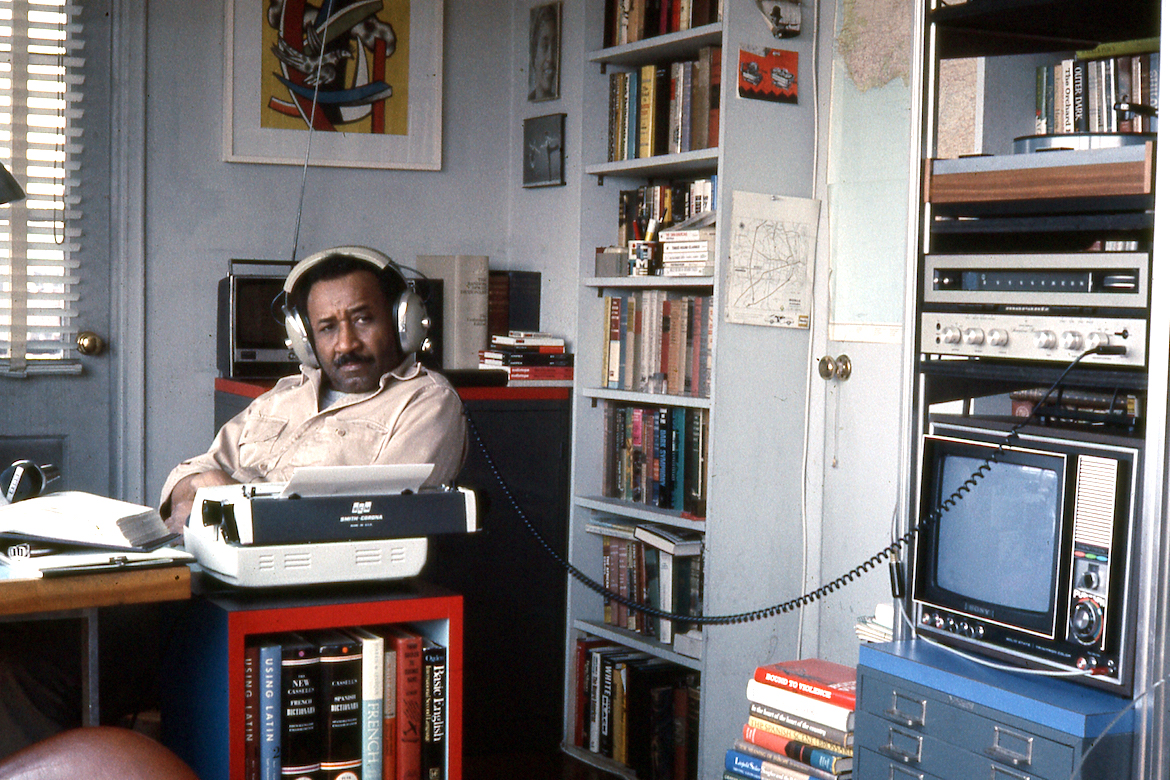 Scott Timberg | Salon.com
[perfectpullquote align=”full” cite=”” link=”” color=”” class=”” size=”17″]Salon talks to Henry Louis Gates about the enduring power of music writer and visionary Albert Murray’s scholarship.[/perfectpullquote]
Now Gates, a Harvard professor and one of the preeminent scholars of black American culture, has paid tribute to Murray (who died at 97 in 2013) by editing “Collected Essays & Memoirs,” a new volume by the Library of America that drew a rave review in The New York Times. Murray was a critic of blues and jazz whose most famous book, “Stomping the Blues,” provided the intellectual underpinning of the revival of straight-ahead jazz in the 1980s and the high-culture adoption of the music form through programs like Jazz at Lincoln Center.

But Murray wrote more broadly on black and white culture, the links between them and America itself. “This is Albert Murray’s century,” Gates wrote in a New Yorker profile in the waning years of the 20th, “we just live in it.”

Salon spoke to Gates, who was at his home outside Boston. The interview has been lightly edited for clarity.

Born on September 16, 1950, in Keyser, West Virginia, Henry Louis Gates, Jr. travelled and studied internationally before becoming the head of Harvard’s African-American studies department. He is an acclaimed author and critic who has unearthed an array of literary gems; he has also hosted PBS programs such as Wonders of the African World (1999), Finding Your Roots (2012) and Black in Latin America (2011).