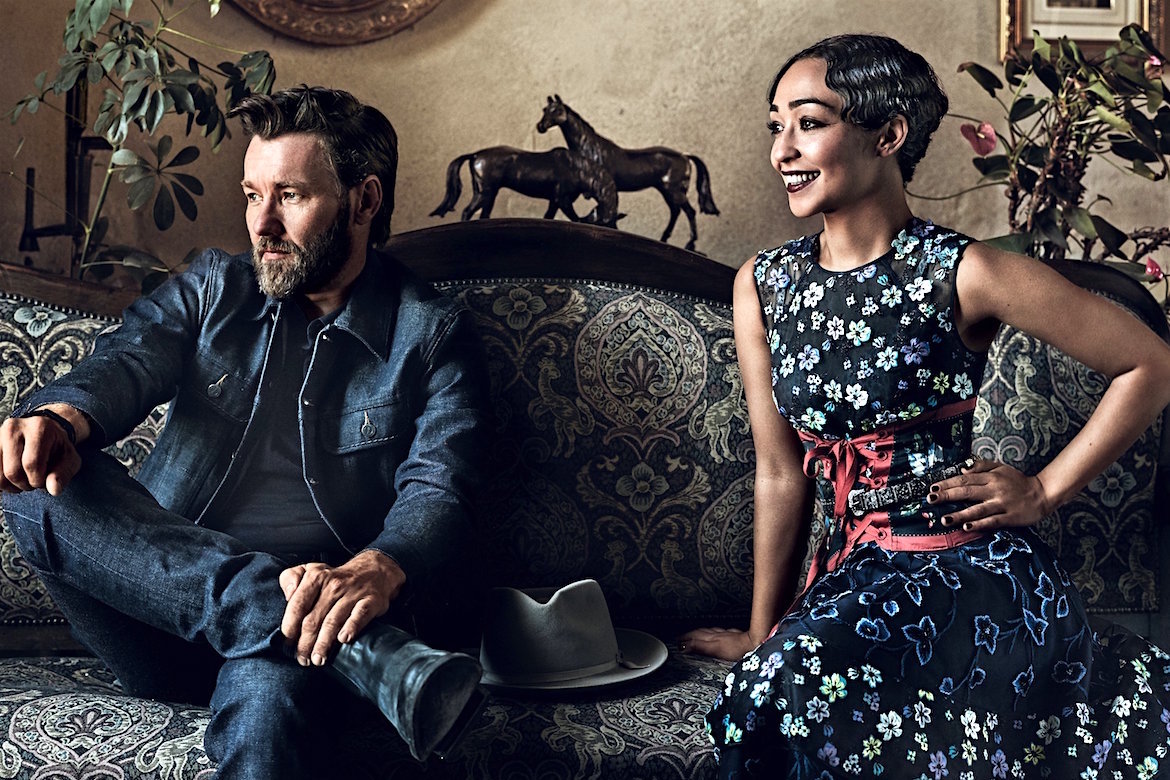 BY   Helena Andrews-Dyer
PUB   The Washington Post[perfectpullquote align=”full” cite=”” link=”” color=”” class=”” size=”16″]Just one month after opening its doors, the National Museum of African American History and Culture is establishing itself as a permanent stop on the Washington social circuit. There have been cocktail parties, galas, private dinners and now one of D.C.’s favorite after-work pastimes — the movie screening.[/perfectpullquote]
But not just any movie screening. On Monday, the museum hosted a sneak peek of “Loving” in the 350-seat Oprah Winfrey Theater–one of many for the new institution. The choice wasn’t coincidental, said Rhea L. Combs, the museum’s photography and film curator and head of its Earl W. and Amanda Stafford Center for African American Media Arts.


The case was brought by Mildred Loving, a black woman, and Richard Loving, a white man, who had been sentenced to a year in prison in Virginia for marrying each other. Their marriage violated the state’s anti-miscegenation statute, the Racial Integrity Act of 1924, which prohibited marriage between people classified as “white” and people classified as “colored”. The Supreme Court’s unanimous decision determined that this prohibition was unconstitutional, overruling Pace v. Alabama (1883) and ending all race-based legal restrictions on marriage in the United States.

The decision was followed by an increase in interracial marriages in the U.S., and is remembered annually on Loving Day, June 12. It has been the subject of three movies and several songs. Beginning in 2013, it was cited as precedent in U.S. federal court decisions holding restrictions on same-sex marriage in the United States unconstitutional, including in the 2015 Supreme Court decision Obergefell v. Hodges.