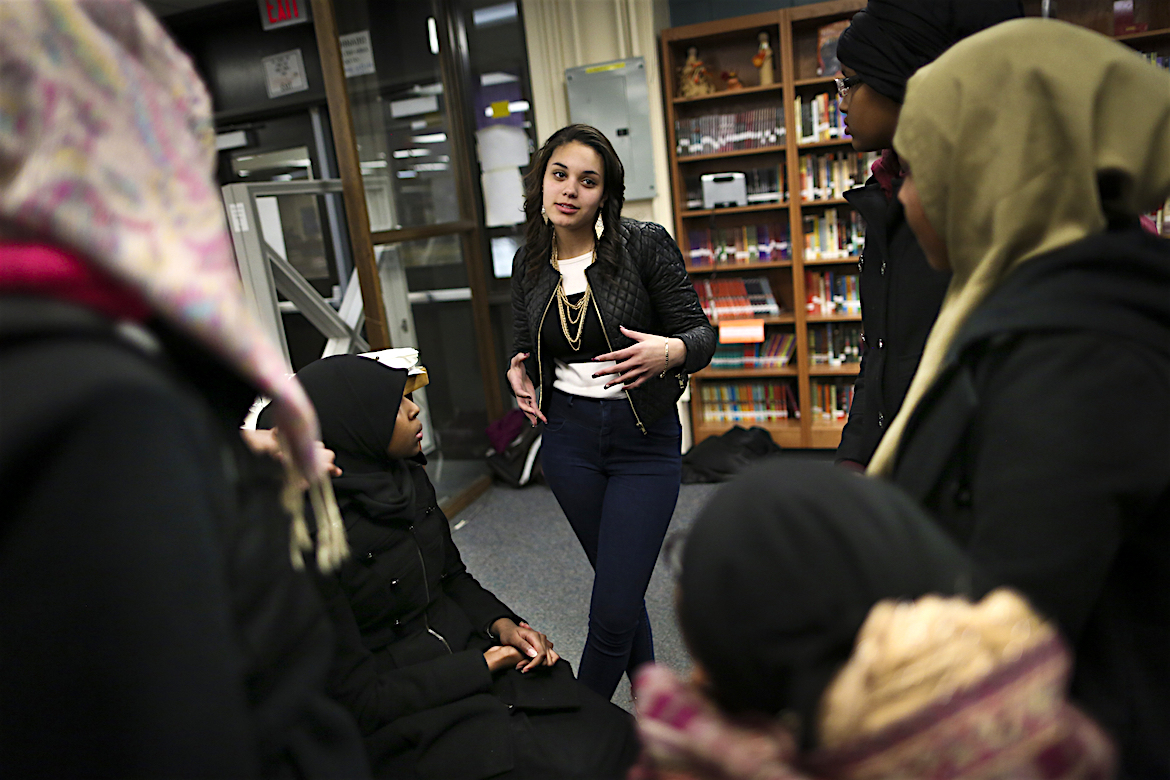 BY   Alexia Fernandez Campbell    PUB   The Atlantic perfectpullquote align=”full” cite=”” link=”” color=”” class=”” size=”15″]Minnesota’s Twin Cities, one of the most prosperous areas in the nation, is reckoning with its inequities.[/perfectpullquote]
For decades, Minneapolis has been heralded as an American success story: The Twin Cities area is home to one of the largest concentrations of Fortune-500-company headquarters, and, relative to other large American cities, has low unemployment, little poverty, and plenty of affordable housing. Much of the prosperity, which has been called “The Minnesota Miracle,” has been attributed an unusual approach to sharing tax revenues between rich and poor communities in the region.

But two years ago, an uncomfortable reality came to light: The Metropolitan Council, a regional planning council, began analyzing Census data and discovered that the Twin Cities metro area is hardly a land of opportunity for everyone. The area had the largest wealth gap, employment gap, and homeownership gap between white residents and people of color among the country’s 25 largest metro areas. Two years after the council’s original report, little has improved, though the employment gap has narrowed a bit.

Living on less: Tiffony Henderson walked to the bus after work Tuesday in downtown Minneapolis. She had a stand and wicker basket discarded at work that she thought would make a great plant holder at home.JEFF WHEELER, STAR TRIBUNE

University of Minnesota student Kowsar Mohamed, 19, works part time and volunteers in this research lab at the U. RENEE JONES SCHNEIDER, STAR TRIBUNE

Jasmine Powell talked with a group of Somali students about her experience of being biracial Wednesday at Minneapolis South High School. More than 100 students took part in the discussion that was led by the group Students Together as Allies for Racial Trust (START). RENEE JONES SCHNEIDER, STAR TRIBUNE
Minnesota
MID WESTERN STATE, U.S.Minnesota is a state in the Midwestern United States. Minnesota was admitted as the 32nd state on May 11, 1858, created from the eastern half of the Minnesota Territory. The state has a large number of lakes, and is known by the slogan “Land of 10,000 Lakes”. Its official motto is L’Étoile du Nord (French: Star of the North).


Minnesota is the 12th largest in area and the 21st most populous of the U.S. states; nearly 60 percent of its residents live in the Minneapolis–Saint Paul metropolitan area (known as the “Twin Cities”), the center of transportation, business, industry, education, and government and home to an internationally known arts community. The remainder of the state consists of western prairies now given over to intensive agriculture; deciduous forests in the southeast, now partially cleared, farmed and settled; and the less populated North Woods, used for mining, forestry, and recreation.

Minnesota is known for its progressive political orientation and its high rate of civic participation and voter turnout. Until European settlement, Minnesota was inhabited by the Dakota and Ojibwe/Anishinaabe. During the 19th and early 20th Centuries, the large majority of the European settlers emigrated from Scandinavia and Germany, and the state remains a center of Scandinavian American and German American culture. In recent decades, immigration from Asia, the Horn of Africa, and Latin America has broadened its historic demographic and cultural composition. Minnesota’s standard of living index is among the highest in the United States, and the state is also among the best-educated and wealthiest in the nation.