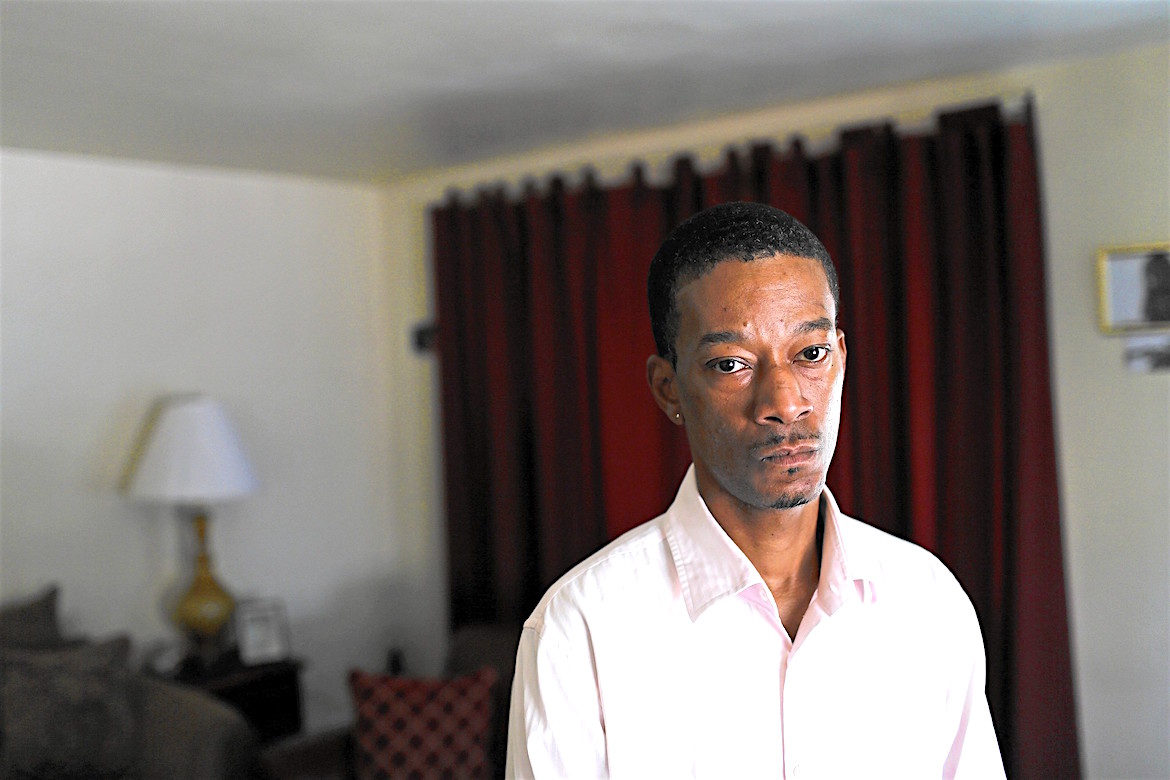 A Region That Sees Racism as a Threat to Its Economy

BY   Juleka Lantigua-Williams    PUB   The Atlantic [perfectpullquote align=”full” cite=”” link=”” color=”” class=”” size=”15″]Amid continued accusations of police misconduct, the force must contend with a digital rehashing of a sordid chapter in its history.[/perfectpullquote]
The Chicago Police Department seems to be continuously embroiled these days in multiple, multiple, high-profile investigations of fatal incidents, corruption scandals, and mishandling of critical equipment. Now, the CPD will have to contend with an online, 10,000-document-strong archive of an even more troubling time in its history: the notorious two decades in which officers performed torture.

The Chicago Torture Archive will open this month at the University of Chicago. The massive collection comes from efforts by the People’s Law Office, a civil-rights organization, to gather interrogations, criminal-trial files, civil-litigation documents, works of journalism, and records of activism spurred by the CPD torture cases documented between 1972 and 1991.

Corey Batchelor, 45, spent about 15 years in prison for a 1989 murder. He is still trying to prove his innocence, alleging that detectives who worked under disgraced former Chicago police Cmdr. Jon Burge tortured him into confessing at age 19 to the fatal South Side stabbing. (Jose M. Osorio / Chicago Tribune)

Alton Logan (left) spent 26 years in prison for a murder he did not commit, based on a confession coerced out of him by Jon Burge and his officers.Source: M. Spencer Green/AP