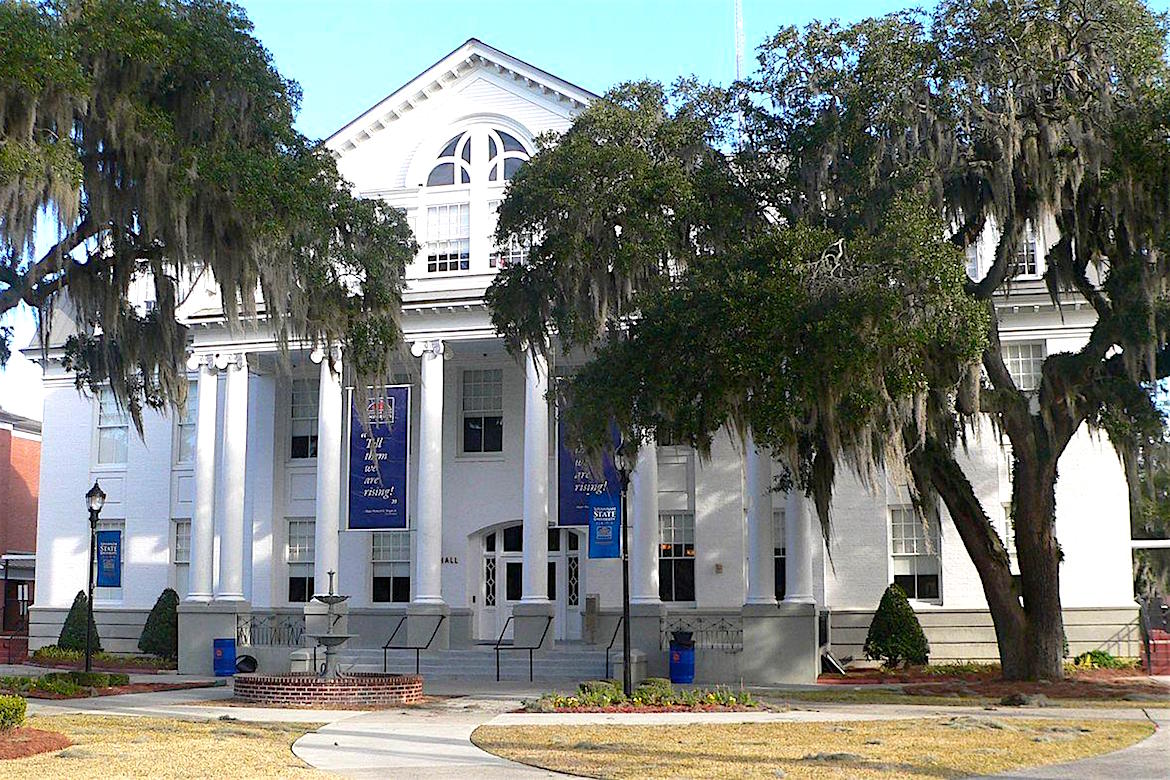 5 Black-Owned Breweries You Should Know About

BY   Wilford Shamlin III    PUB   The Philadelphia Tribune [perfectpullquote align=”full” cite=”” link=”” color=”” class=”” size=”15″]The United Negro College Fund (UNCF) wants to see more done to restore and preserve historic buildings on traditionally Black campuses as “national treasures,” and it hopes the public will help press U.S. senators Wednesday for at least $5 million in funding toward the effort during National HBCU Week.[/perfectpullquote]
“The fate of more than 700 historic buildings on HBCU [Historically Black Universities and Colleges] campuses hinges on the support of the U.S. Senate,” UNCF President and CEO Michael Lomax wrote in urging the public’s support for a bill introduced by James Clyburn, the highest-ranking Black congressman and the Democrat’s No. 3 leader in the House of Representatives. The national call-to-action uses the hashtag #PreserveHBCUs.

Clymer, a former high school history teacher, said he has worked to “preserve and protect our nation’s historic treasures,” saying many of the buildings and sites have aged more than a century and remain “at risk of being lost completely if not preserved and protected.”

Hill Hall, Savannah State University, Savannah, GA
Historically Black Colleges and Universities (HBCUs)
INSTITUTION OF HIGHER LEARNING, U.S.Historically black colleges and universities (HBCUs) are institutions of higher education in the United States that were established before 1964 with the intention of primarily serving the African American community. They have always allowed admission to students of all races.