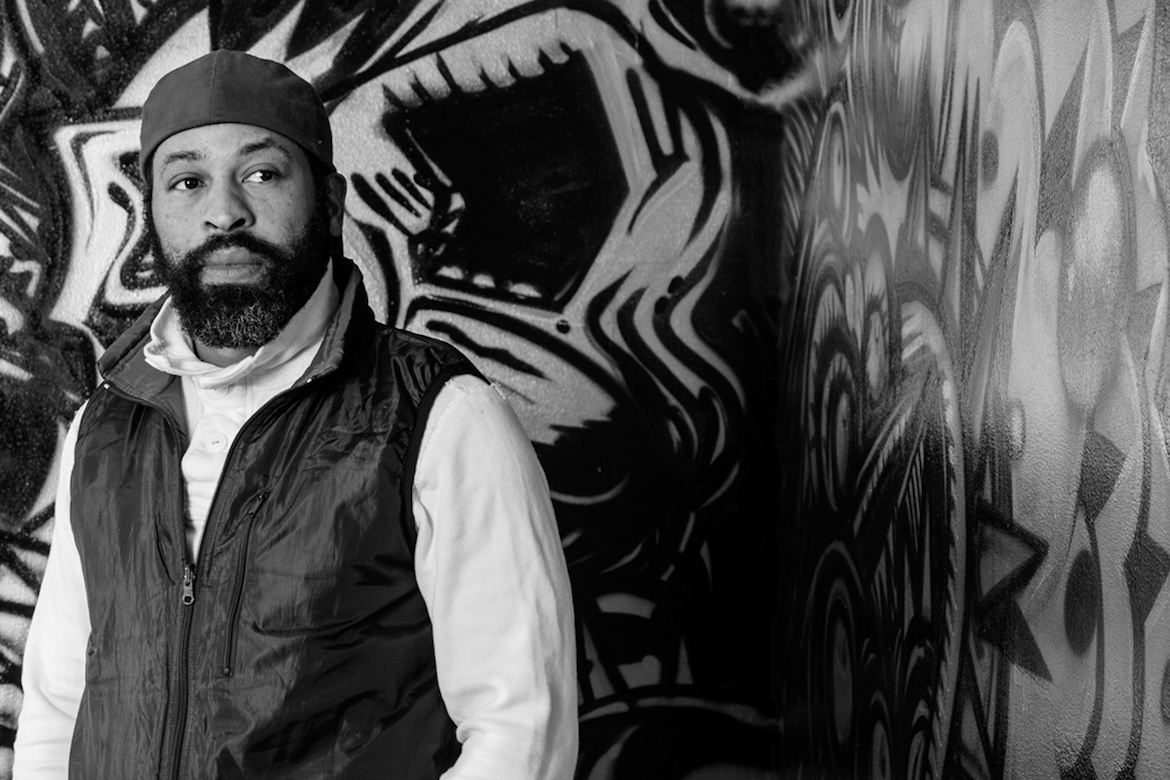 Black Frog Brewery of Toldeo, Ohio
U.S. Army veteran Chris Harris took a leap of faith in 2014 by launching the Black Frog Brewery, one of the first minority-owned breweries to open in Toledo. The microbrewery produces a line of craft beers, which include a fan favorite cream ale called Cream of the Frog and an India Pale Ale called Flying Frog, created in honor of Harris’ father. Black Frog Brewery beer is sold at several locations around Toledo, including Anderson’s, Monnette’s Market and Joseph’s Beverage Center. Website: http://www.blackfrogbrewery.com/

Cajun Fire Brewing Company of New Orleans
The Cajun Fire Brewing Company was founded on Halloween night 2011 by co-founders Jon Renthrope and Adam Dawson. According to their website, the duo was looking to bring a breath of fresh air to the festival capital of the world (New Orleans) by infusing the heritage of African-American, Creole and Houma Indians into a craft beer that was as equally unique as the city. The start-up microbrewery currently sells its beer locally at festivals in and around New Orleans. Website: http://www.drinkcajunfire.com/

Cajun Fire Brewing founder and brewmaster Jon Renthrope and Adam Dawson, who does marketing for Cajun Fire, earned a grant from Idea Village. Cajun Fire is one of numerous craft breweries set to open in the New Orleans area within the next year. (Cajun Fire Brewing)


We Support Culture Everywhere and Drink Local Anywhere! Cajun Fire brewing looks to add innovation to an untapped market of the Greater New Orleans area by having unique takes on traditional styles of beer and adding much needed diversification to the option of craft beers available in the United States.

Cajun Fire isn’t just your ordinary brewery with heritage stemming from African-American, Creole to Houma Indians…Cajun Fire, much like New Orleans, is a true melting pot of culture.