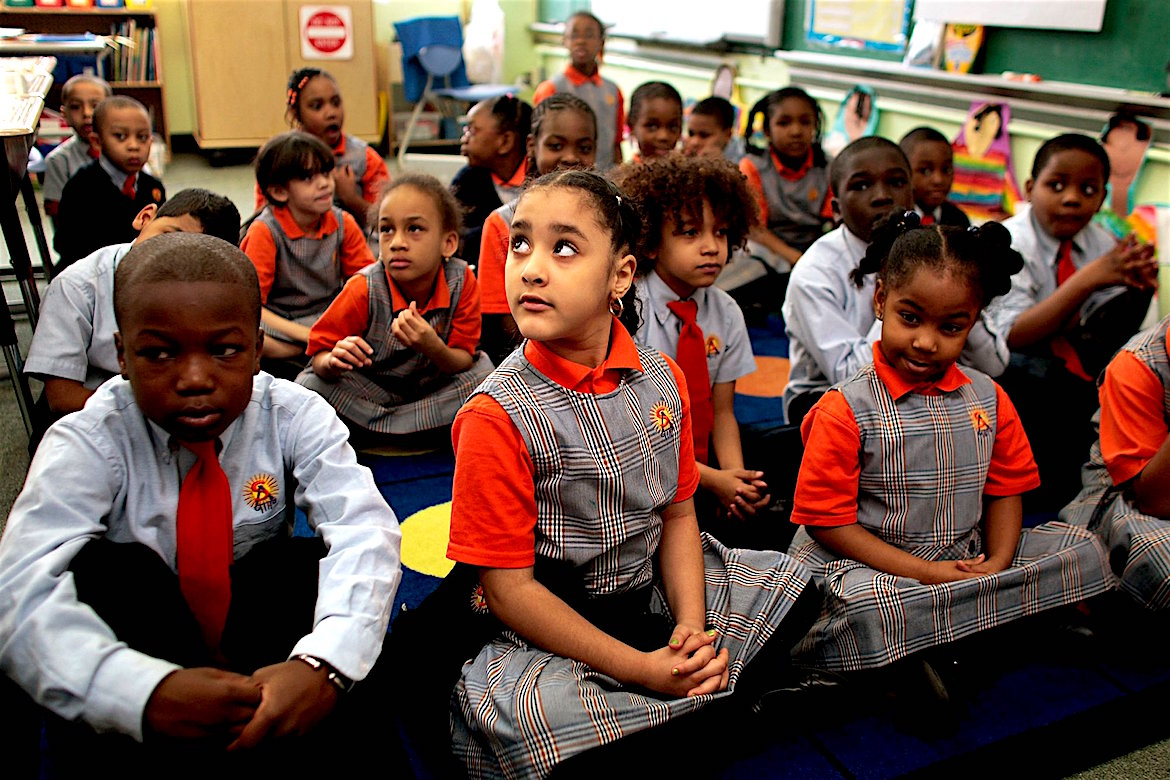 BY   Editorial Board    PUB   The Washington Post [perfectpullquote align=”full” cite=”” link=”” color=”” class=”” size=”15″]BEFORE NATIONAL board members of the NAACP gather in Cincinnati to decide whether to ratify a call for a moratorium on charter schools, they might want to do a little homework.[/perfectpullquote]
We would suggest a field trip to the District, where they would see how a thriving community of charter schools has reshaped education by providing a diverse array of educational programs. That the beneficiaries of this rich choice are, in large part, children of color hopefully is not lost on an organization that is supposed to be looking out for the interests of minority people.

The some-60 members of the board are set to vote Oct. 15 on a resolution passed in July at the NAACP’s national convention that roundly criticized charter schools and called for a nationwide moratorium on their growth. Among the alleged sins: draining needed resources from traditional public schools and fueling segregation. The resolution even went so far as to liken educators in the charter movement to predatory subprime-mortgage lenders that put low-income communities at risk.

Photo by Kyle Kurlick for Chalkbeat

Chris Hondros/Getty
National Association for the Advancement of Colored People (NAACP)
AMERICAN CIVIL RIGHTS ORGANIZATION
The National Association for the Advancement of Colored People (NAACP) is an African-American civil rights organization in the United States, formed in 1909 by Moorfield Storey, Mary White Ovington and W. E. B. Du Bois. Its mission is “to ensure the political, educational, social, and economic equality of rights of all persons and to eliminate racial hatred and racial discrimination”. The group enlarged its mission in the late 20th century by considering issues such as police misconduct, the status of black foreign refugees, and questions of economic development. Its name, retained in accordance with tradition, uses the once common term colored people.


The NAACP bestows annual awards to African Americans in two categories: Image Awards are for achievement in the arts and entertainment, and Spingarn Medals are for outstanding achievement of any kind. Its headquarters is in Baltimore, Maryland.