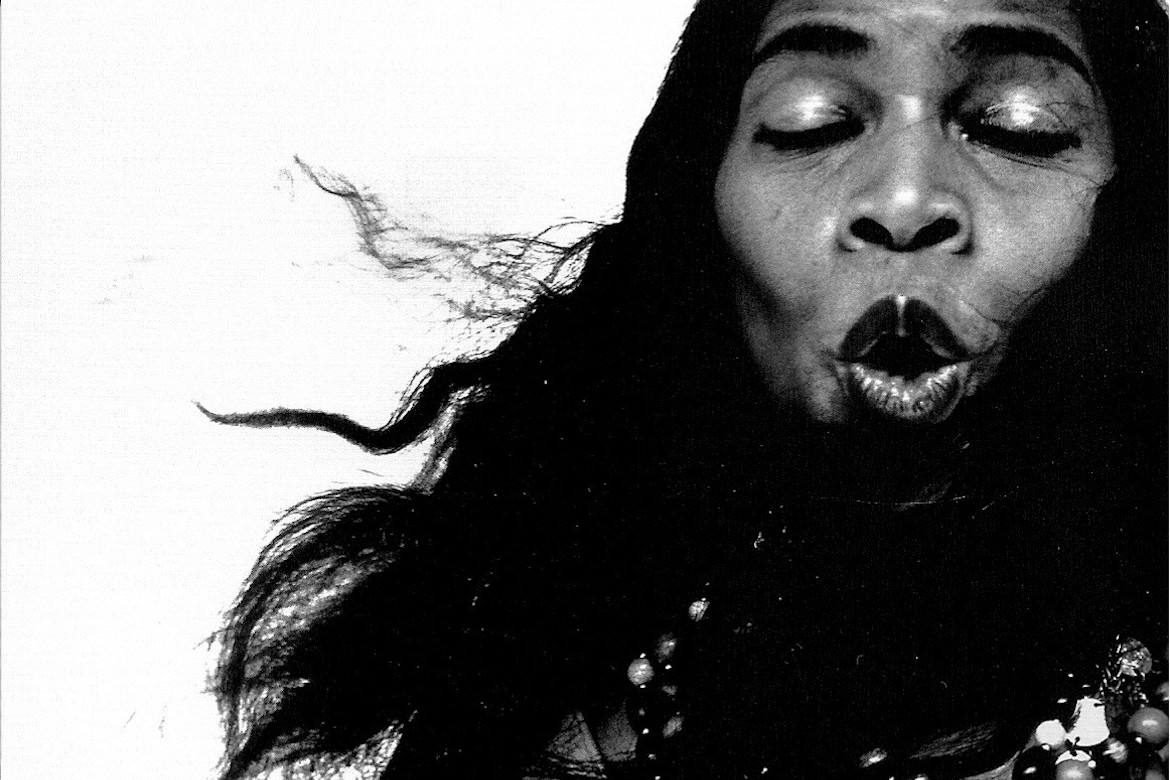 BY   Ryanne Persinger    PUB    [perfectpullquote align=”full” cite=”” link=”” color=”” class=”” size=”15″]In the upcoming years, you may be able to look in your wallet and see Philadelphia’s own Marian Anderson on the back of a $5 bill.[/perfectpullquote]
Although Treasury Secretary Jacob J. Lew made the announcement regarding the design updates to the $5, $10 and $20 bills earlier this year — he was in town on Friday discussing historic changes in currency as he toured the Marian Anderson Residence Museum and met with graduate students from the University of Pennsylvania’s Wharton School.

Anderson, along with Eleanor Roosevelt and Martin Luther King Jr., will be on the reverse side of the new $5 bill. The front of the bill will retain President Abraham Lincoln’s portrait.

“I came here today, because as part of our redesign of our United States currency, our money, one of the things we’re going to be doing in representing more of American history, we’re putting images of women, images of people who have not been on our currency before,” Lew said. “The whole country should be reflected in the history that we show in our currency.”

In addition to Anderson and Martin Luther King, Jr. on the $5 bill, the U.S. Treasury Department said it plans to put Harriet Tubman on the $20 bill and suffragists on the $10 bill. ESTATE OF YOUSUF KARSH
Marian Anderson
DIPLOMAT, SINGER (1897–1993)
Deemed one of the finest contraltos of her time, Marian Anderson became the first African American to perform with the New York Metropolitan Opera in 1955.


Born February 27, 1897, in Philadelphia, Marian Anderson displayed vocal talent as a child, but her family could not afford to pay for formal training. Members of her church congregation raised funds for her to attend a music school for a year, and in 1955 she became the first African American singer to perform as a member of the Metropolitan Opera in New York City.