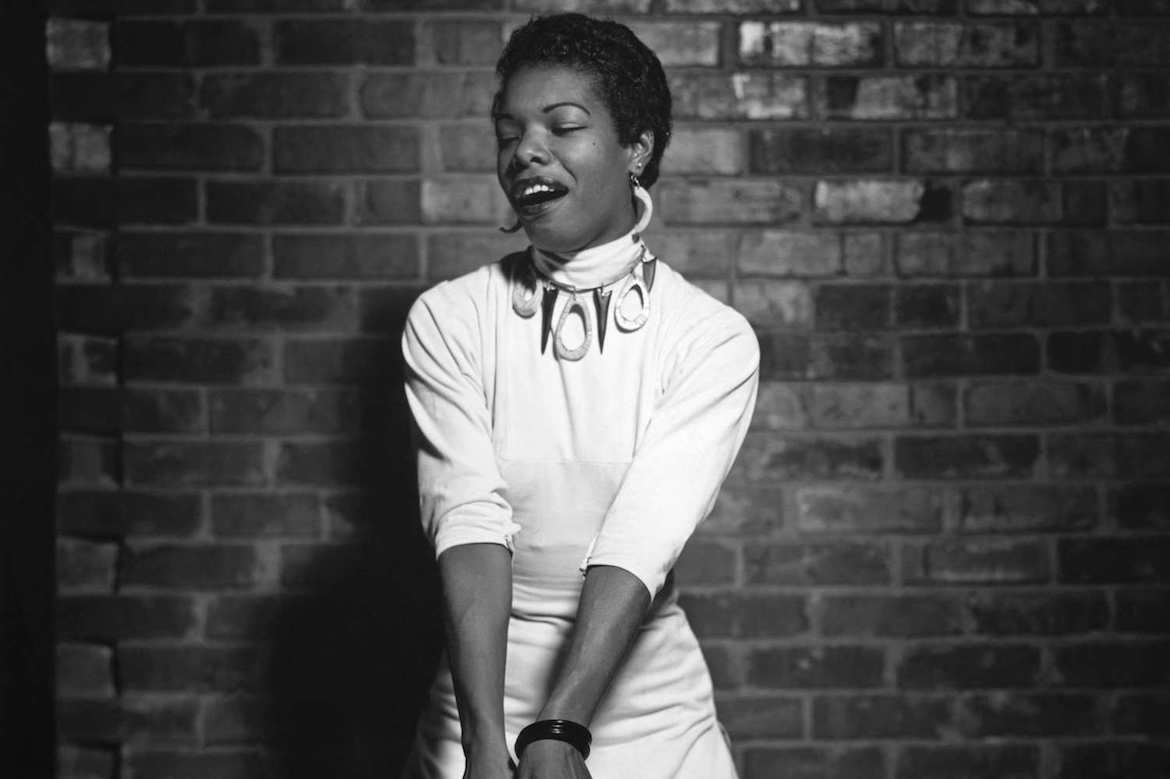 Why Several Native Americans Are Suing the Mormon Church

BY   Ken Jaworowski    PUB   The New York Times [perfectpullquote align=”full” cite=”” link=”” color=”” class=”” size=”15″]“Maya Angelou: And Still I Rise” covers so much ground that it’s usually easy to forgive the filmmakers for not digging deeper. This is a documentary interested in breadth rather than depth, and on those terms it succeeds.[/perfectpullquote]
Recounting Ms. Angelou’s life (1928-2014) may seem redundant to those who’ve read her autobiographies, notably “I Know Why the Caged Bird Sings.” But the photographs and film footage here add another dimension to her stories, as do interviews with her son, artists who worked with her, and Bill and Hillary Clinton.

Maya Angelou
AUTHOR, CIVIL RIGHTS ACTIVIST, POET (1928–2014)
Maya Angelou is a poet and award-winning author known for her acclaimed memoir I Know Why the Caged Bird Sings and her numerous poetry and essay collections.


Born on April 4, 1928, in St. Louis, Missouri, writer and civil rights activist Maya Angelou is known for her 1969 memoir, I Know Why the Caged Bird Sings, which made literary history as the first nonfiction best-seller by an African-American woman. In 1971, Angelou published the Pulitzer Prize-nominated poetry collection Just Give Me a Cool Drink of Water ‘Fore I Die. She later wrote the poem “On the Pulse of Morning”—one of her most famous works—which she recited at President Bill Clinton’s inauguration in 1993. Angelou received several honors throughout her career, including two NAACP Image Awards in the outstanding literary work (nonfiction) category, in 2005 and 2009. She died on May 28, 2014.