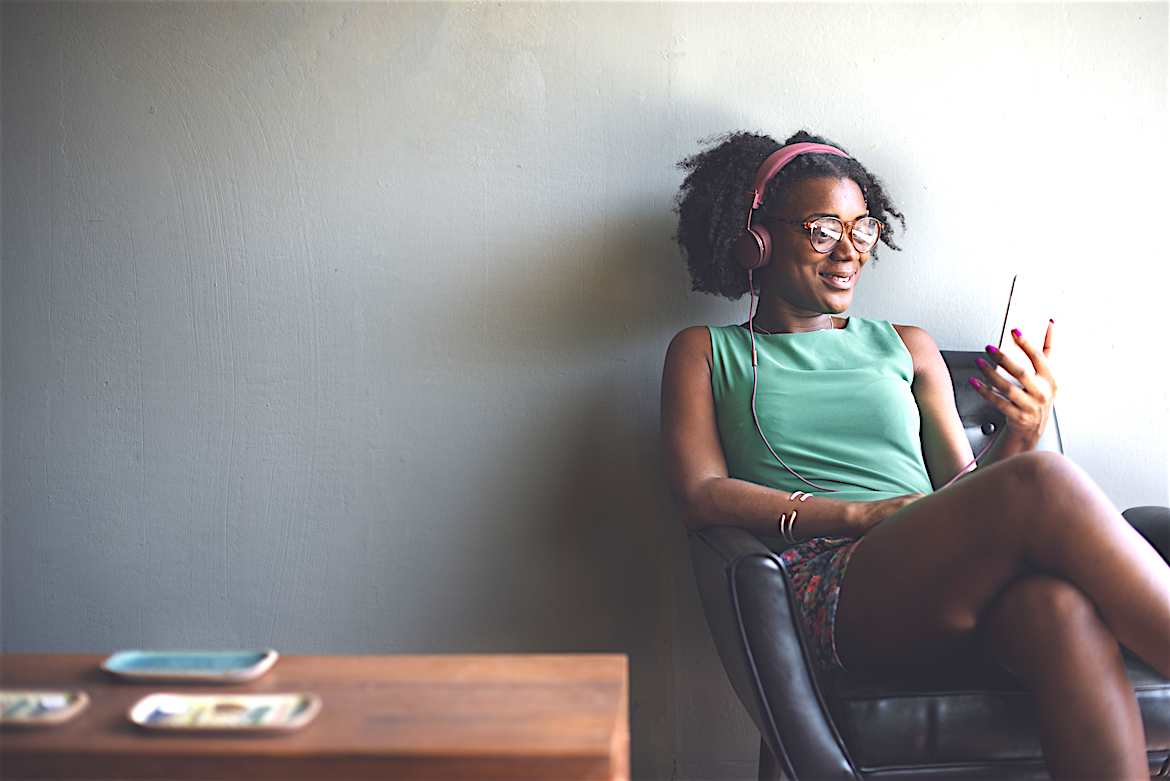 Some key findings: Black people tend to be early tech adopters and depend on recommendations of family and friends on which tech to purchase. African Americans are the largest ethnic group to access the internet by smartphone and to use social media for awareness (this is particularly true about black millennials).

Nielsen used its own analytical tools to collect this data from thousands of African Americans.

Social Media:
* 55% of black millennials say they spend an hour or more daily on social networking sites; 11% higher than the total millennial population.

* 29% of black millennials say they spend three or more hours daily on social media; that’s 44% higher than that of the total millennial population.

* 64% of black millennials agree that they expect the quality of video on their mobile phone to be as good as that on their TV (21% higher than the total millennial population).


The founders had initially limited the website’s membership to Harvard students; however, later they expanded it to higher education institutions in the Boston area, the Ivy League schools, and Stanford University. Facebook gradually added support for students at various other universities, and eventually to high school students as well. Since 2006, anyone age 13 and older has been allowed to become a registered user of Facebook, though variations exist in the minimum age requirement, depending on applicable local laws. The Facebook name comes from the face book directories often given to United States university students.