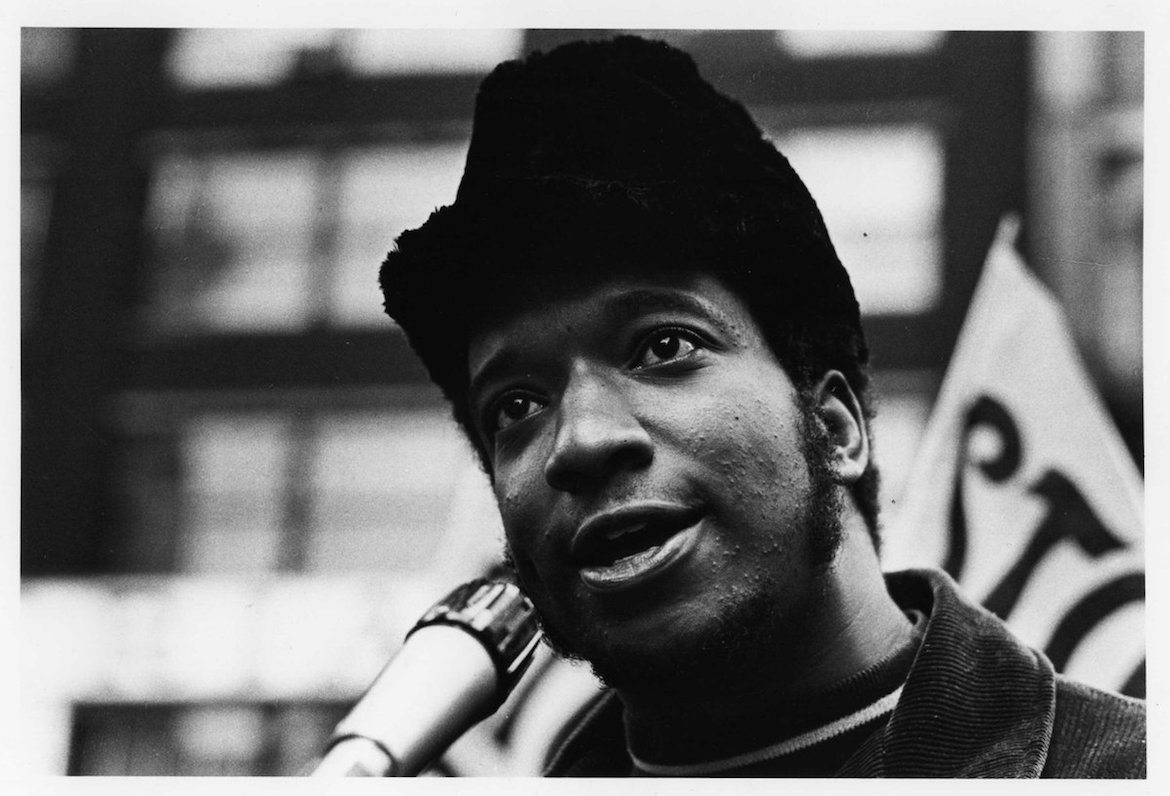 African-American Museum Cafe Serves Up Black History With Every Forkful

BY   Lisa Tiffler    PUB   Geek Wire [perfectpullquote align=”full” cite=”” link=”” color=”” class=”” size=”15″]You may be surprised to learn that BlackPast.org, the most comprehensive African American and African history website in the nation — and perhaps the world — is based in Seattle.[/perfectpullquote]
The Northwest, after all, isn’t traditionally regarded as a focal point for the African American experience. But that’s precisely one of the notions that University of Washington professor emeritus Quintard Taylor would like to address.

“Black history is not something that stands off in the corner somewhere. Black history is all around us,” said Taylor, founder of the site. “There is no place in the U.S. where you are not going to be in touch with black history.”

BlackPast, which is nearing its 10-year anniversary, features more than 4,000 encyclopedic entries provided by more than 700 volunteer contributors from around the globe. The nonprofit site covers notable historical African American figures, locations and events, houses important speeches and lists significant landmarks by state, among other features.

Taylor is also the author of over fifty articles. His work on African American Western History, African American, African, Afro-Brazilian, and comparative ethnic history has appeared in the Western Historical Quarterly, Pacific Historical Review, Oregon Historical Quarterly, The Annals of the American Academy of Political and Social Science, Journal of Negro History, Arizona and the West, Western Journal of Black Studies, Polish-American Studies, and the Journal of Ethnic Studies, among other journals. He is also editor of the Race and Culture Series for the University of Oklahoma Press.