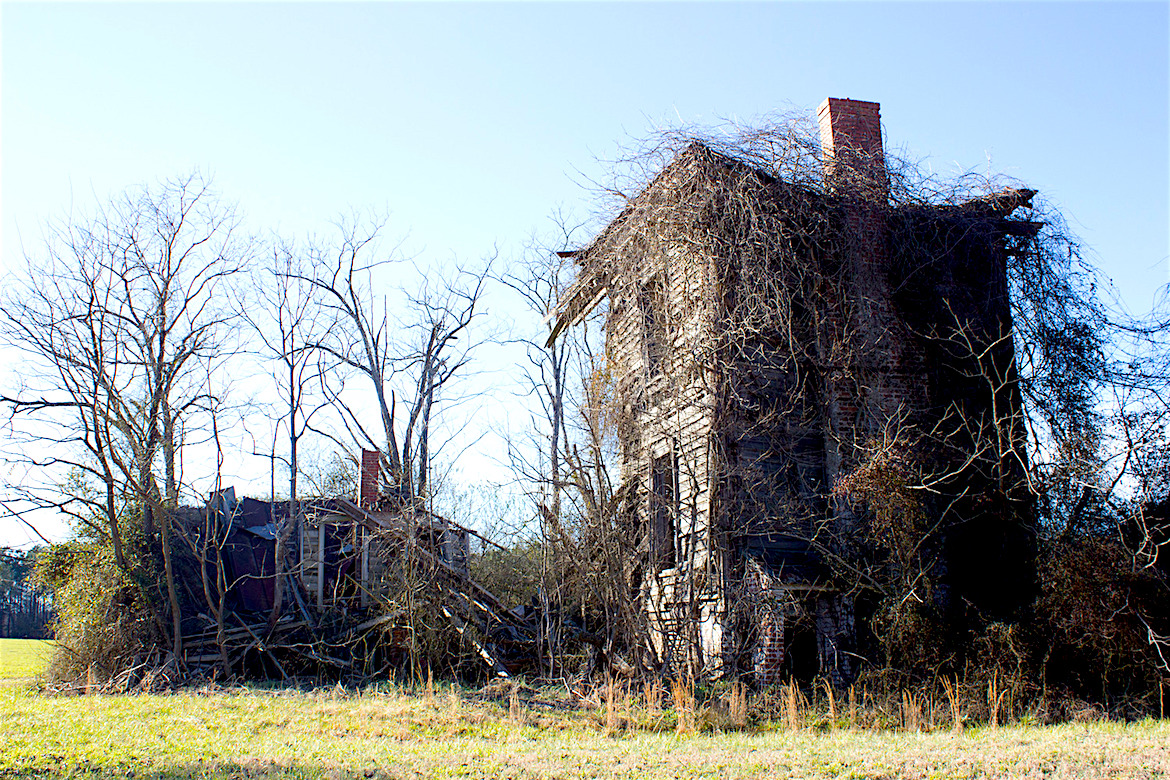 BY   Marquaysa Battle    PUB   Demetria Lucas D’Oyley [perfectpullquote align=”full” cite=”” link=”” color=”” class=”” size=”15″]Nat Turner, a slave and preacher prone to visions, masterminded one of the most violent and impactful slave rebellions in American history. On the evening of August 21, 1831 in Southampton County, Virginia, Turner led over 70 slaves from plantation to plantation, killing every slave owning white family, including women and children.[/perfectpullquote]
The point was to grow an army full of slaves and make it to nearby Courtland (then called “Jerusalem”) to further arm themselves and overthrow the slavery regime in Virginia, if not the entire South.

I visited Southampton County to trace Turner’s steps. Given Turner’s impact on American history, I expected to find some of the houses from the rebellion still erect, and marked as historic sites. At the bare minimum, I was hoping to visit a display of artifacts from the rebellion in a nearby museum or see an official grave.

The Southampton County Historical Society has Nat Turner’s sword and other artifacts from the time period, but have yet to put them on display. The local courthouse periodically displays documents about Turner, including a FOX script for a 1970s Turner film that never happened. But they’ve been put away. Nearly everything about the preservation of Nat Turner’s legacy by Southampton County is out of sight, gone or ‘in process’.

The front door of the Whitehead house. If a few good suppositions line up, this was a killing spot–perhaps the only one we can be sure of.

The decaying remains of the Whitehead House. Hidden away far from the modern road system

The Peter Edwards House in 2006. Now gone having been dismantled the following year by salvagers for its framing members sold to developers in northern Virginia.

This photo was taken in Virginia during a Nat Turner trail tour hosted by H. Khalif Khalifa.
Nat Turner
SLAVE REBELLION LEADER
Nat Turner was the leader of a violent slave rebellion in Southampton County, Virginia, in 1831.


Nat Turner, born into slavery on October 2, 1800, on a Southampton County plantation, became a preacher who claimed he had been chosen by God to lead slaves from bondage. On August 21, 1831, he led a violent insurrection. He hid for six weeks but was eventually caught and later hanged. The incident ended the emancipation movement in that region and led to even harsher laws against slaves.