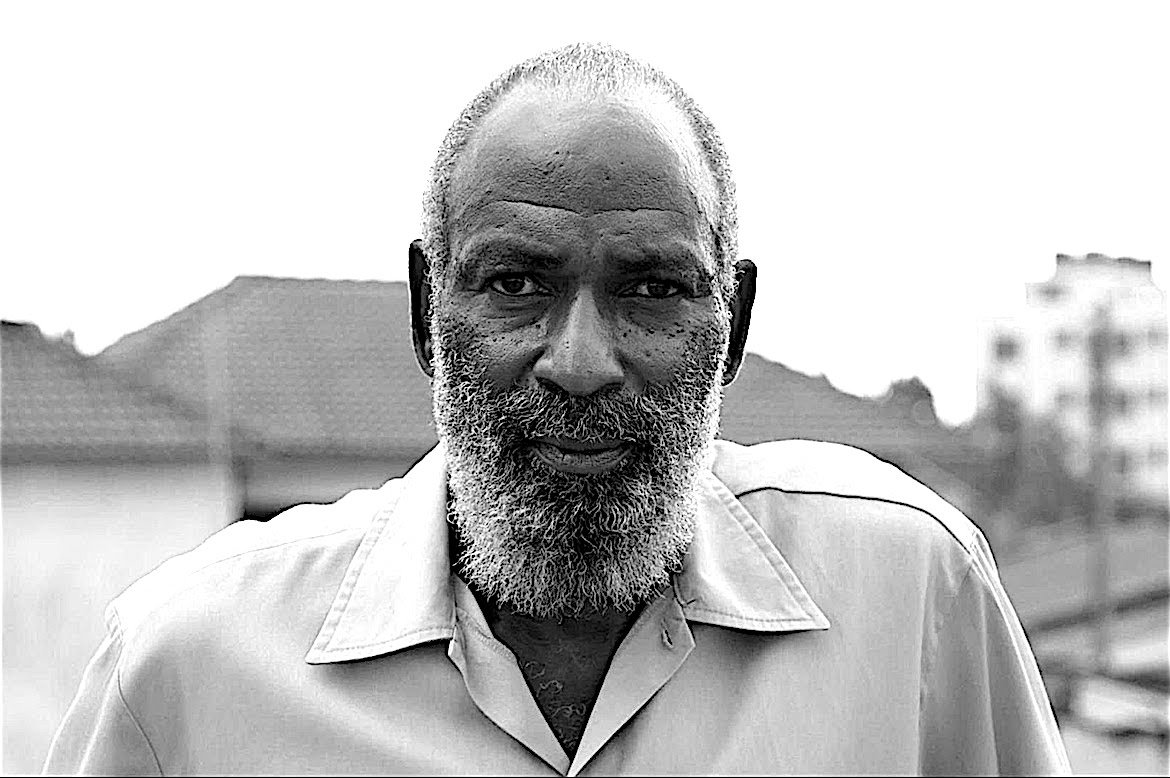 Do the right thing – how black cinema rose again

“It’s technology,” says the son of Jackie Robinson. “It’s bringing the globe together more and more.”

Robinson, 61, is enjoying life in the coastal city in East Africa where he has lived for 30 years. But soon he will return to his other home, reachable by a 12-hour bus ride plus a hired motorcycle taxi on dirt roads.

It’s there, at Sweet Unity Farms, in Bara Village in the Mbozi District of the Mbeya Region, where Robinson oversees a coffee-growing operation that supplies gourmet java to North America. Harvest season begins in late June, but right now, there’s construction to oversee.

Robinson’s latest project, other than running Sweet Unity, is the building of the Bara Village Multimedia Education, Training and Entertainment Center.

Jackie Robinson’s wife and children gather close to help him blow out the candle on a cupcake as they celebrate the Brooklyn Dodgers infielder’s 35th birthday at home in St. Aldans, N.Y. on Jan. 31, 1954. From left are, Sharon, 4; Jackie, with David, 20 months, on his knee; his wife, Rachel; and Jackie Jr., 7. (AP Photo)

Tanzania
OFFICIALLY THE REPUBLIC OF TANZANIA
Tanzania is a large country in Eastern Africa within the African Great Lakes region. Parts of the country are in Southern Africa. It is bordered by Kenya and Uganda to the north; Rwanda, Burundi, and the Democratic Republic of the Congo to the west; Zambia, Malawi, and Mozambique to the south; and by the Indian Ocean to the east. Kilimanjaro, Africa’s highest mountain, is in northeastern Tanzania.


Tanzania’s population of 51.82 million (2014) is diverse, composed of several ethnic, linguistic and religious groups. Tanzania is a presidential constitutional republic, and since 1996, its official capital city has been Dodoma, where the President’s Office, the National Assembly, and some government ministries are located. Dar es Salaam, the former capital, retains most government offices and is the country’s largest city, principal port, and leading commercial centre.

European colonialism began in mainland Tanzania during the late 19th century when Germany formed German East Africa, which gave way to British rule following World War I. The mainland was governed as Tanganyika, with the Zanzibar Archipelago remaining a separate colonial jurisdiction. Following their respective independence in 1961 and 1963, the two entities merged in April 1964 to form the United Republic of Tanzania.