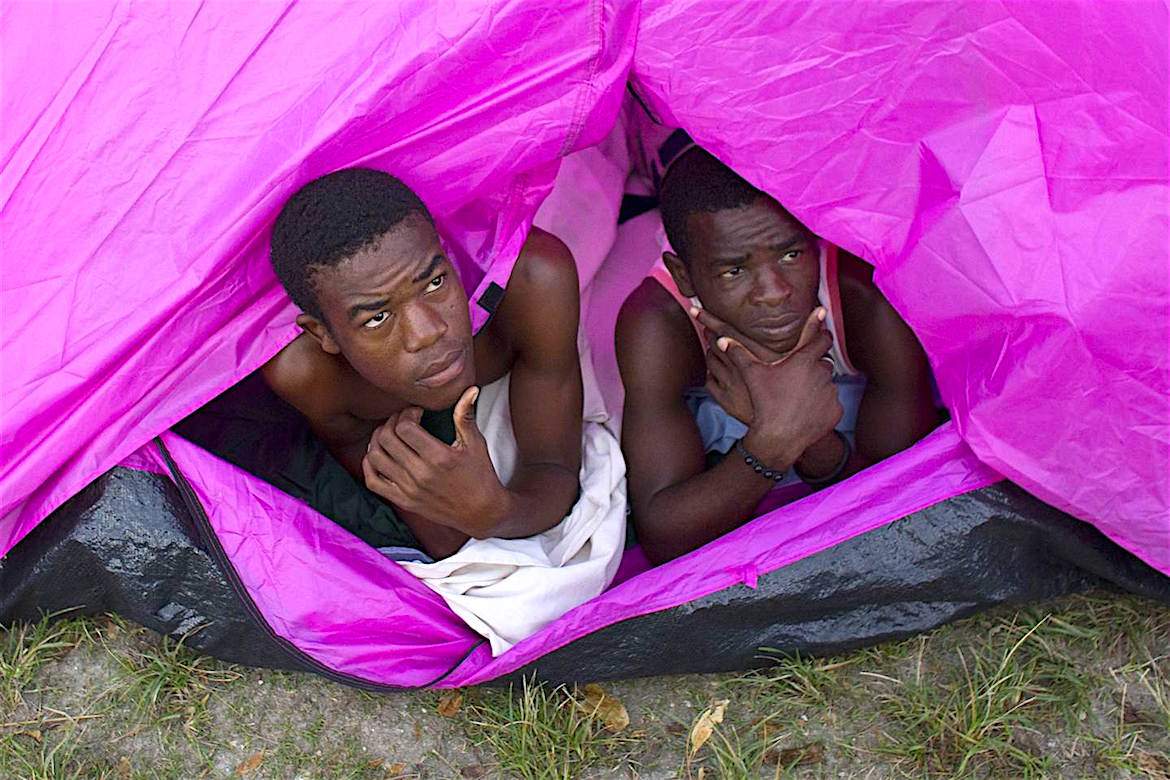 BY   Richard Luscombe   Mark Townsend   PUB   The Guardian [perfectpullquote align=”full” cite=”” link=”” color=”” class=”” size=”15″]Fears that disease could spread as storm leaves almost 900 dead and tens of thousands displaced on Caribbean island[/perfectpullquote]
Haiti was counting the cost of the devastation wrought by Hurricane Matthew on Saturday night, with almost 900 inhabitants killed and tens of thousands displaced in the Caribbean country.

Outbreaks of cholera led to the deaths of several people, because of flood water mixing with sewage, and fears were growing that the disease could spread.

“Due to massive flooding and its impact on water and sanitation infrastructure, cholera cases are expected to surge after Hurricane Matthew and through the normal rainy season, until the start of 2017,” the Pan American Health Organisation said in a statement.

Matthew rampaged through Haiti’s western peninsula on Tuesday with 145mph (233km/h) winds and torrential rain. Some 61,500 people remain in shelters, according to officials who said that the storm had hit fragile coastal villages, some of which were only now being contacted.

A girl walks in a flooded area of Les Cayes on Oct. 5. ANDRES MARTINEZ CASARES / Reuters

A man carries sheets of zinc to rebuild his house’s destroyed roof in Chantal on Friday. ORLANDO BARRIA / EPA

Young men whose home was destroyed by Hurricane Matthew peer out of a tent in Port Salut, Haiti, on Monday. Rebecca Blackwell / AP
Haiti
OFFICIALLY THE REPUBLIC OF HAITI
Haiti; Haitian Creole: Ayiti [ajiti]), officially the Republic of Haiti (French: République d’Haïti; Haitian Creole: Repiblik Ayiti), is a sovereign state in the Western Hemisphere (North America). The country is located on the island of Hispaniola, in the Greater Antilles archipelago of the Caribbean. It occupies the western three-eighths of the island, which it shares with the Dominican Republic. Haiti is 27,750 square kilometres (10,714 sq mi) in size and has an estimated 10.6 million people, making it the most populous country in the Caribbean Community (CARICOM) and the second-most populous country in the Caribbean as a whole.
See Also