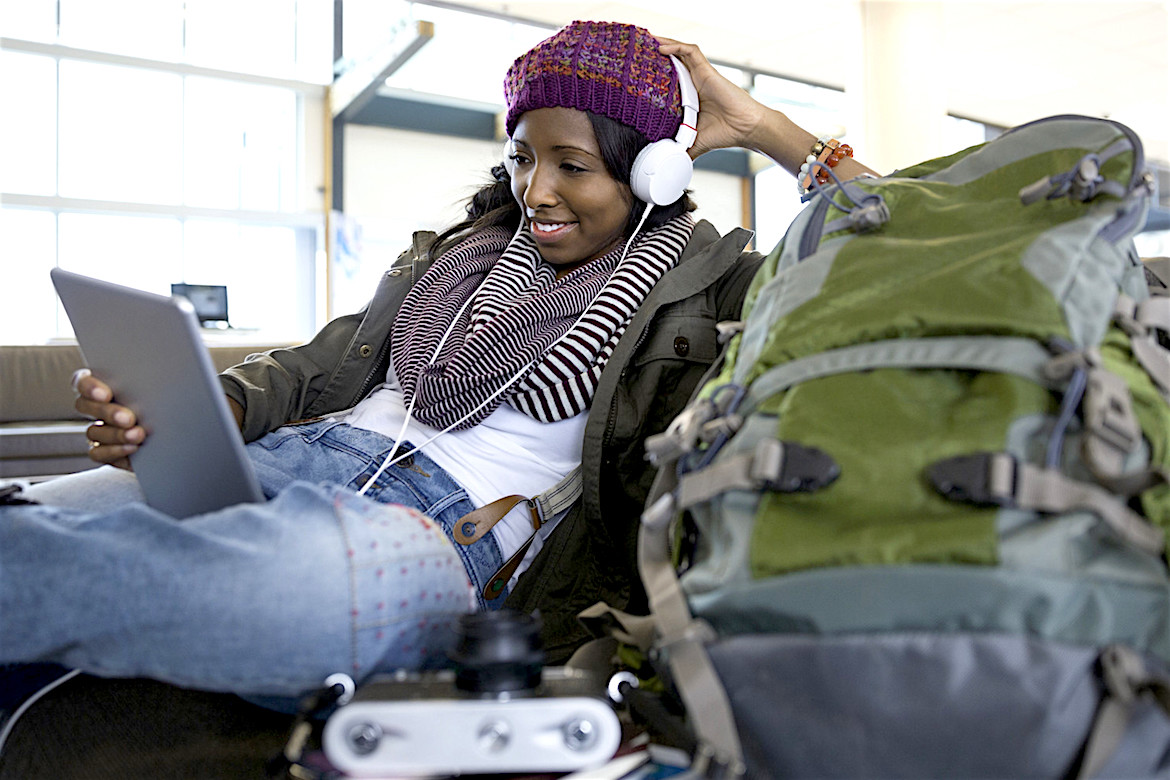 Tito Puente Jr on the African Origins of Latin Jazz

BY   Chris Bodenner    PUB   The Atlantic [perfectpullquote align=”full” cite=”” link=”” color=”” class=”” size=”14″] Our series has already hit several different countries experienced by black expats: China, Japan, South Korea, Laos, and the United States. Readers below add four more countries to that list: Ireland, Indonesia, Thailand, and England.[/perfectpullquote]
This first reader’s experience in Europe isn’t quite an expat experience, since she has now spent more years there than in her home continent of Africa, but many of the themes of her time in Ireland overlap with other expats’:

Hi there! My name is Toluse, and I’m 22 years old. I was born in Nigeria and lived there till the age of six. We then moved to Lesotho, then moved on to Cavan, Ireland, where I’ve been since the age of nine—that makes it 13 years that I’ve called the Emerald Isle home.

Despite this fact, though, it can still feel like I’m a stranger here.

When I first moved here in 2003, I couldn’t understand why people kept being surprised that I spoke English fluently, that my parents both worked in the medical sector, and that I loved Kylie Minogue as much as the next person. The fact that we were middle-class Africans, and not refugees or asylum seekers, seemed like a shock to the system for many of the people in the small town we lived in.

To their merit, some people did try to make a conscious effort to be sensitive and normalise the fact that my siblings and I were the first and only black people in our school. I remember doing some colouring with classmates in my first month at school. Amanda said “pass me the skin colour” (what I would call peach), and Gillian replied, “you can’t say skin colour, because that’s not everyone’s skin colour.” Gillian will never understand how touched I was by her defence of my reality.

I can’t say I’ve ever encountered aggressive racism, but I’ve certainly experienced a number of microaggressions because of my skin colour. From guys asking if I taste like chocolate and declaring that they can “handle” me, to people asking where I’m REALLY from after I state that I’m from County Cavan. It’s like they don’t understand how it cuts at a person when you question their identity with no other basis except for the fact that their skin has got more melanin in it.

I am Nigerian and I’m Irish; I can’t twerk, but I love Nicki Minaj; I braid my hair and I play field hockey; I speak Irish, Mandarin, and Yoruba. I am not just “that black girl”; I’m Toluse Akinlabi—phenomenal woman, that’s me.

Woman with headphones using digital tablet in airport
Ireland
Ireland is an island in the North Atlantic. It is separated from Great Britain to its east by the North Channel, the Irish Sea, and St George’s Channel. Ireland is the second-largest island of the British Isles, the third-largest in Europe, and the twentieth-largest on Earth.


Politically, Ireland is divided between the Republic of Ireland (officially named Ireland), which covers five-sixths of the island, and Northern Ireland, which is part of the United Kingdom, in the northeast of the island. In 2011 the population of Ireland was about 6.4 million, ranking it the second-most populous island in Europe after Great Britain. Just under 4.6 million live in the Republic of Ireland and just over 1.8 million live in Northern Ireland.