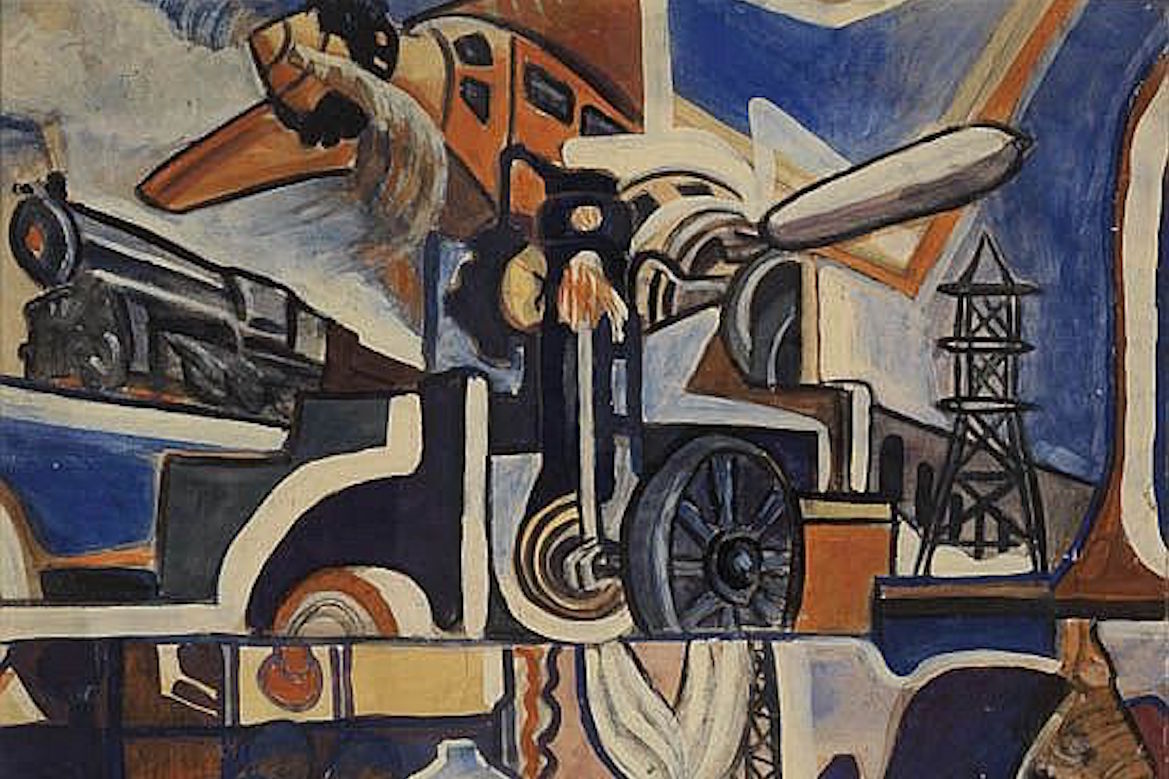 Why These Farm Workers Went On Strike—and Why It Matters

BY   Phil Ferolito
PUB   Yakima Herald [perfectpullquote align=”full” cite=”” link=”” color=”” class=”” size=”14″]Work by a renowned Yakima-born artist — the late Thelma Johnson Streat — again has taken center stage, this time at the new National Museum of African American History and Culture in Washington, D.C.[/perfectpullquote]
Her colorful Medicine and Transportation Mural will be featured in the permanent collection of the museum, which purchased Streat’s mural through the Swann’s Galleries in New York.

Carlene Jackson, who attended a museum preview on Sept. 17, said the family was thrilled the museum intentionally sought a specific work of her aunt’s. “We were just so excited,” she said by phone Monday.

Thelma Johnson Streat
Thelma Johnson Streat
AFRICAN-AMERICAN ARTIST, DESIGNER, DANCER & FOLKLORIST (1911 – 1959)
Thelma Johnson Streat was a multi-talented African American artist who focused on ethnic themes in her work. Born on August 29, 1912, in Yakima, Washington, to James and Gertrude Johnson, she moved with her family to Portland where she graduated from Washington High School. Streat began painting at the age of seven and received art training at the Museum Art School in the mid-1930s. She was a frequent local exhibitor who worked in tempera, oil and watercolor.


Streat’s work was powerful, both in line and color, as exemplified by the piece Black Virgin, now in the collection of Reed College. Her work is also included in the collections of the Museum of Modern Art, Mills College in Oakland, California, the San Francisco Museum of Art, and the Honolulu Academy of the Arts.