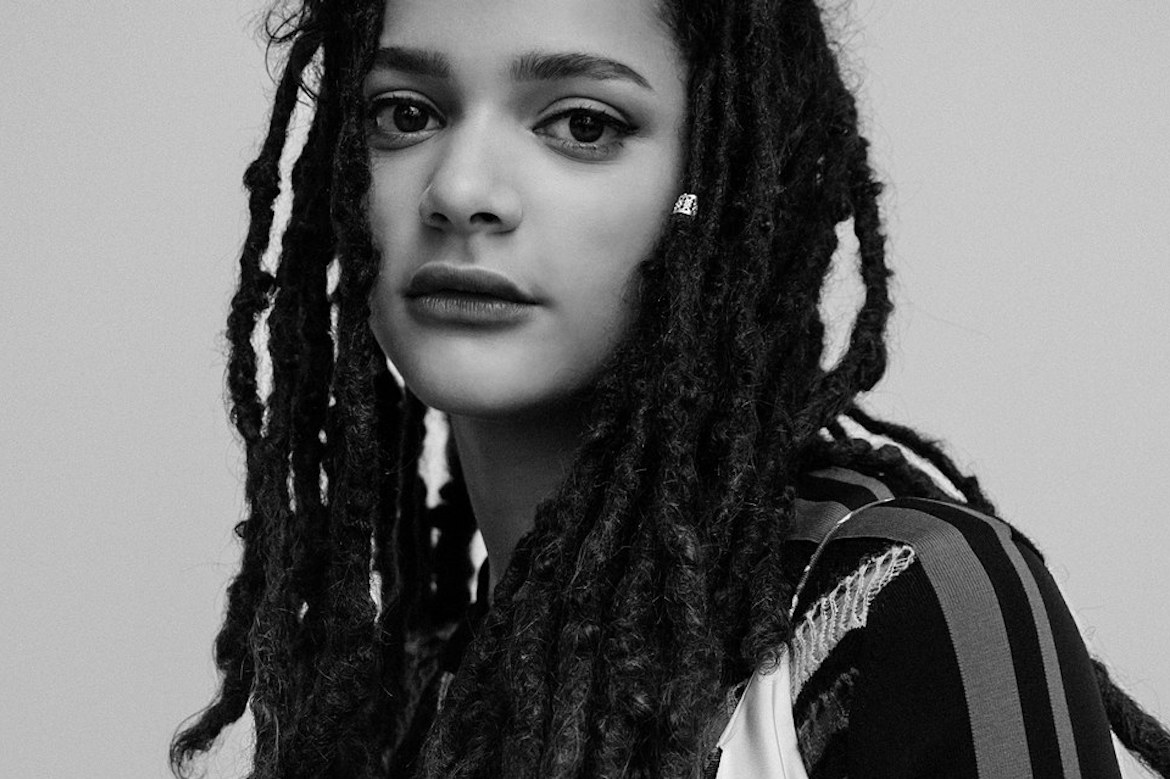 Jamaica, Long Opposed to Marijuana, Now Wants to Cash In on It

BY   David Sims
PUB   The Atlantic [perfectpullquote align=”full” cite=”” link=”” color=”” class=”” size=”16″]Andrea Arnold’s new film follows a crew of young drifters through the recession-struck heartland.[/perfectpullquote]
Star (Sasha Lane), the effervescent, snarling, teenaged heroine of American Honey, is aptly named. A total unknown discovered while partying on spring break, Lane gives a brilliant performance that grounds this cinematic odyssey worth every minute of its nearly three-hour running time. A bold, often abrasive statement about life on the fringes of society in the parts of the country still ravaged by recession, American Honey could have been patronizing or reductive. Instead, thanks to Lane’s natural magnetism and the director Andrea Arnold’s remarkable empathy for her subjects, it’s required viewing.

Arnold is a British director who excels at uncompromising storytelling. Her protagonist Star has something in common with Mia, the isolated, impoverished teenager in her 2009 film Fish Tank, and even with the aloof, angry Heathcliff of her 2011 adaptation of Wuthering Heights. But one of Arnold’s biggest achievements with American Honey is how effortlessly she leapfrogs across the pond; her emphasis on naturalism and quirky detail, rather than overly knotty plotting, gives American Honey the slice-of-life feeling it sorely needs to work. As Star is swept up by a crew of drifters and runaways, tearing around America’s South and Midwest in a white van trying to sell magazine subscriptions door-to-door, the ultimate success or failure of her new venture seems beside the point. Arnold dunks the viewer’s head into the gnarly, frightening soup of Star’s life, but still manages to inspire nothing short of exhilaration.


Lane made her film debut in American Honey, a film about magazine crews, written and directed by Andrea Arnold, starring opposite Shia LaBeouf and Riley Keough. Arnold spotted Lane sunbathing on a beach while on spring break. Lane felt Arnold’s vibe and decided to trust Arnold for an audition. The film had its world premiere on May 15, 2016 at the Cannes Film Festival, where it won the Prix du Jury. A24 will distribute the film. Lane will next be seen in Hunting Lila to be directed by Paul J. Franklin and is attached to star in Shoplifters of The World Unite directed by Stephen Kijak.