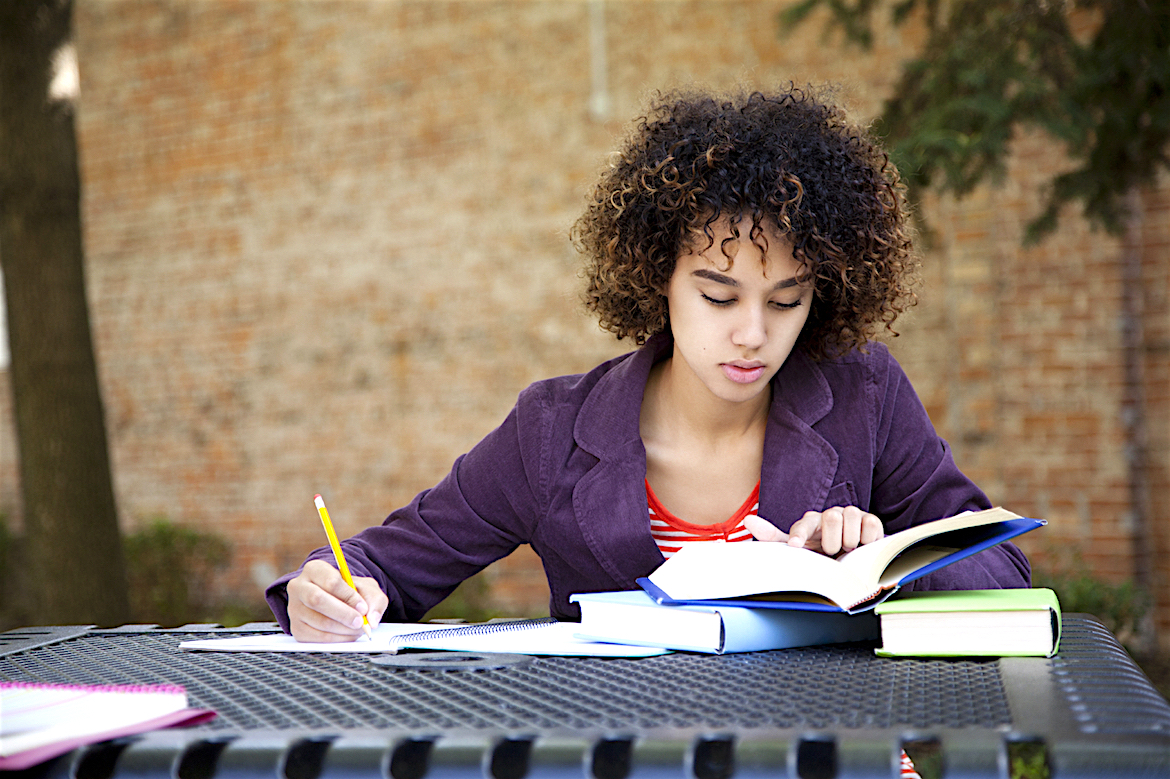 BY   Emily Deruy
PUB   The Atlantic [perfectpullquote align=”full” cite=”” link=”” color=”” class=”” size=”16″]Eloy Oakley sees expanding access to traditionally underserved communities as an economic imperative for the state and nation.[/perfectpullquote]
Eloy Oakley isn’t shy about his plans to be much more “proactive” than previous chancellors when he takes over California’s mammoth community-college system in December.

“We’re going to take on a much more aggressive agenda with a clear lens on social justice and equity,” Oakley, who is in his final weeks as head of the Long Beach Community College District, told me during an interview at his office on the Long Beach City College campus.

Oakley, who is himself a product of the system and a first-generation college student who grew up in a family where higher education was not the expectation, is under no illusion that California’s community colleges alone can close the racial and socioeconomic educational attainment gaps that plague the state. But Oakley, who will be the first Latino to hold the position, wants California’s 113 community colleges to see eliminating the inequity and opportunity disparities that create those divides as part of their shared responsibility.

“I don’t think there is a greater equalizer than California community colleges in terms of the ability to take someone from a community where college hasn’t even been thought of and transform that individual and give them the opportunity to create a family that now thinks about college as an expectation,” he said.

California Community Colleges System
CITY OF CALIFORNIA EDUCATION COMMUNITY
The California Community Colleges System (CCCS) consists of 113 community colleges in 72 community college districts in the U.S. state of California. Created by legislation in 1967, it is the largest system of higher education in the world,[citation needed] serving more than 2.4 million students with a wide variety of educational and career goals.


Under the California Master Plan for Higher Education, the CCCS is a part of the state’s three-tier public higher education system, which also includes the University of California system and the California State University system. Like the two other systems, the CCCS is headed by an executive officer and a governing board. The 17 member Board of Governors (BOG) sets direction for the system and is in turn appointed by the California Governor. They appoint the Chancellor who is the chief executive officer of the system. Locally elected Boards of Trustees work on the district level with Presidents who run the individual college campuses.

The CCCS is a founding and charter member of CENIC, the Corporation for Education Network Initiatives in California, the nonprofit organization which provides extremely high-performance Internet-based networking to California’s K-12 research and education community.