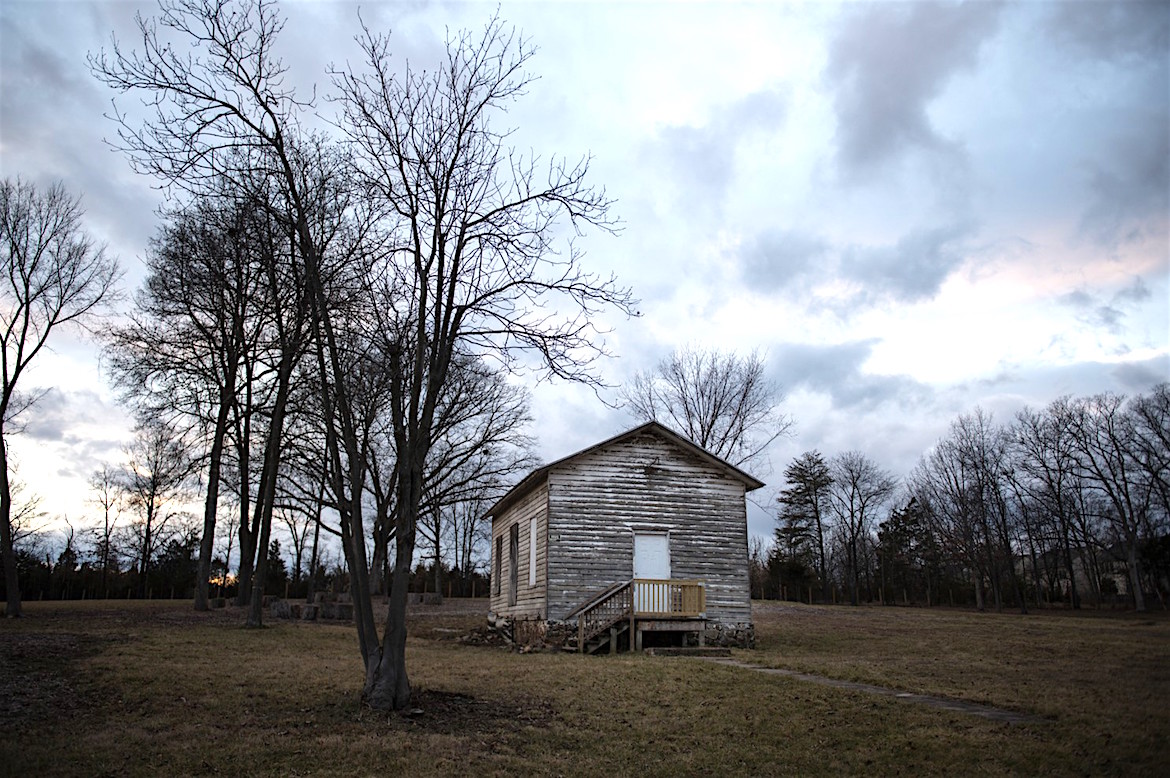 We Celebrate Black Culture One Minute, and Crush Black Lives The Next

BY   T. Rees Shapiro
PUB   The Washington Post [perfectpullquote align=”full” cite=”” link=”” color=”” class=”” size=”16″]A historic one-room school house that once served as a segregated place of learning for black children in Loudoun County was defaced Friday night with the Nazi swastika and references to “white power”.[/perfectpullquote]
The old Ashburn Colored School building, which dates to 1892, was spray-painted with graffiti that covered three sides of the structure with the Nazi-era symbol as well as racist slogans.

The historic building is currently under restoration as part of a project led by students with the Loudoun School for the Gifted. The school owns the property and is restoring the building to be opened to the public as a museum and link to the region’s Jim Crow segregation practices.

The site will soon also hold the new campus of the Loudoun School for the Gifted, which is planning to begin construction on the new academic facility in the coming months.

A group of Loudoun School for the Gifted students are organizing to preserve the Ashburn Old School, a school for black children which operated from the late 1890’s until the late 1950s, on Feb. 25 in Ashburn, Va (Kate Patterson/For The Washington Post)
Loudoun County, Virginia
U.S., NORTHERN VIRGINIA COUNTY
Loudoun County is a county located in the Commonwealth of Virginia. In 2015, the population was estimated at 375,629, making it the third-most populous county in Virginia. Loudoun’s county seat is Leesburg. Loudoun County is included in the Washington–Arlington–Alexandria, DC–VA–MD–WV Metropolitan Statistical Area.