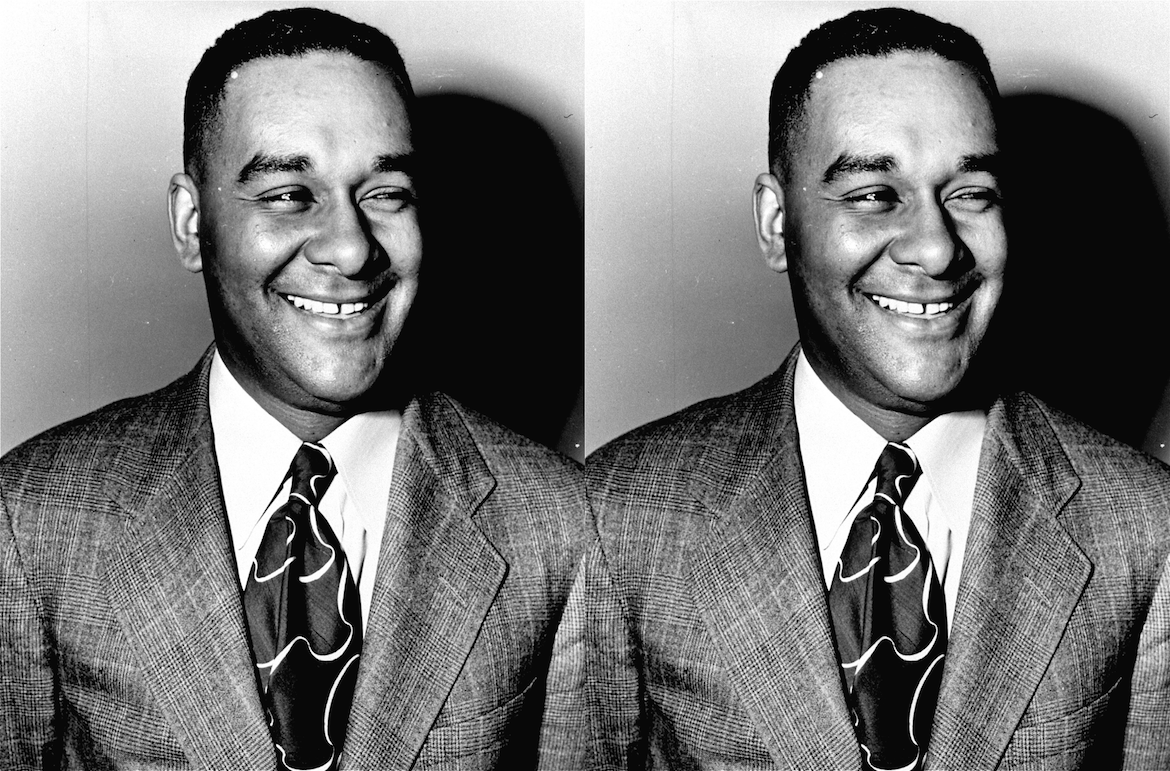 BY   Robert McCrum
PUB   The Guardian [perfectpullquote align=”full” cite=”” link=”” color=”” class=”” size=”16″]This influential memoir of a rebellious southern boyhood vividly evokes the struggle for African American identity in the decades before civil rights[/perfectpullquote]
Great coming-of-age memoirs have a potency rare in literature, and can be just as influential as great novels. Richard Wright, outstanding in both genres, was an important 20th-century African American writer, renowned for his 1940 novel, Native Son. Together with Langston Hughes and Ralph Ellison, Wright was crucial in forging an authentic literary consciousness for the black community as it struggled to escape decades of oppression after the civil war.

The bestselling Black Boy, published in 1945 (its original title had been Black Confession), explored the background to Native Son, but was also a visceral and unforgettable account of a young black man’s coming of age in the American south in the bitter decades before the civil rights movement.

Full of vivid scenes and arresting vignettes, it begins with four-year-old Richard (“angry, fretful and impatient”) setting fire to the family home, a brilliant opening that establishes young Wright as a fiery protagonist. Indeed, he presents himself throughout Black Boy as a rebel, at odds with both his ailing mother, his faithless, improvident father and tyrannical “Granny”. After the fire, the Wright family headed to Memphis, Tennessee where they lived in “a brick tenement”.

Novelist Richard Wright, photographed in New York City, March 21, 1945, just after publication of his autobiography, “Black Boy” a harsh and unhappy portrait of childhood outside of Natchez, Mississippi during World War I. With the publication of his novel “Native Son” in 1940, Wright was hailed by critics as the most eloquent spokesman for the black Americans. (AP Photo/Robert Kradin)
Richard Wright
AFRICAN AMERICAN AUTHOR, JOURNALIST & POET
Pioneering African-American writer Richard Wright is best known for the classic texts Black Boy and Native Son.


African-American writer and poet Richard Wright was born on September 4, 1908, in Roxie, Mississippi, and published his first short story at the age of 16. Later, he found employment with the Federal Writers Project and received critical acclaim for Uncle Tom’s Children, a collection of four stories. He’s well known for the 1940 bestseller Native Son and his 1945 autobiography Black Boy. Wright died in Paris, France, on November 28, 1960.