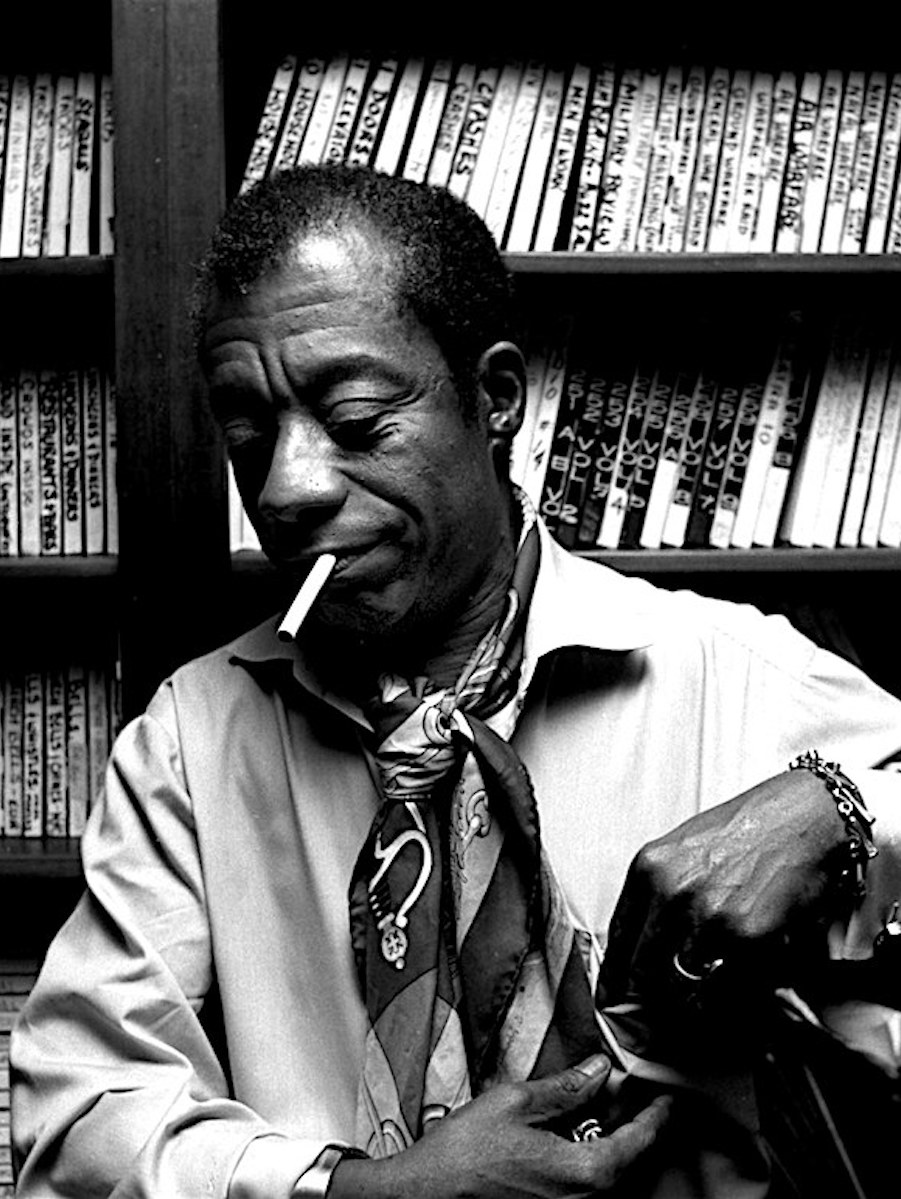 ‘I Felt My Blackness Being Chipped Away Bit by Bit’

Not surprisingly, the film won the People’s Choice Documentary Award for its “radical narration about race in America today.”

Peck has created one of the most progressive filmographies in cinema history. He actually received privileged access to the Baldwin archives because the family knew of his outstanding works on the Congo leader Patrice Lumumba, specifically the 1990 political thriller Lumumba: Death of a Prophet and the 2000 award-winning drama on the same subject, Lumumba. They trusted in his ability to accurately represent Baldwin’s life and writings.

The filmmaker took 10 years to bring this masterpiece to the screen, after being rejected by every American studio he approached. Public agencies said, “This is public money so you have to present both sides!” Thus his ability to produce this film through his own successful company and a supportive French TV station ARTE allowed him to make it exactly as he wanted, with no censorship and no one telling him to rush the film or mellow the message.

Peck “didn’t want to use the traditional civil rights archives.” He chose to avoid the talking-heads format and picked Samuel L. Jackson to embody the spirit of Baldwin in the potent narration. The film’s powerful structure utilizing rare videos, photos and personal writings of Baldwin, at the same time aligning them with contemporary issues of police brutality and race relations, creates a mesmerizing awareness of continuity in the struggle for civil rights.

James Baldwin was an essayist, playwright and novelist regarded as a highly insightful, iconic writer with works like The Fire Next Time and Another Country.

Born on August 2, 1924, in New York City, James Baldwin published the 1953 novel Go Tell It on the Mountain, going on to garner acclaim for his insights on race, spirituality and humanity. Other novels included Giovanni’s Room, Another Country and Just Above My Head as well as essay works like Notes of a Native Son and The Fire Next Time. Having lived in France, he died on December 1, 1987 in Saint-Paul de Vence.