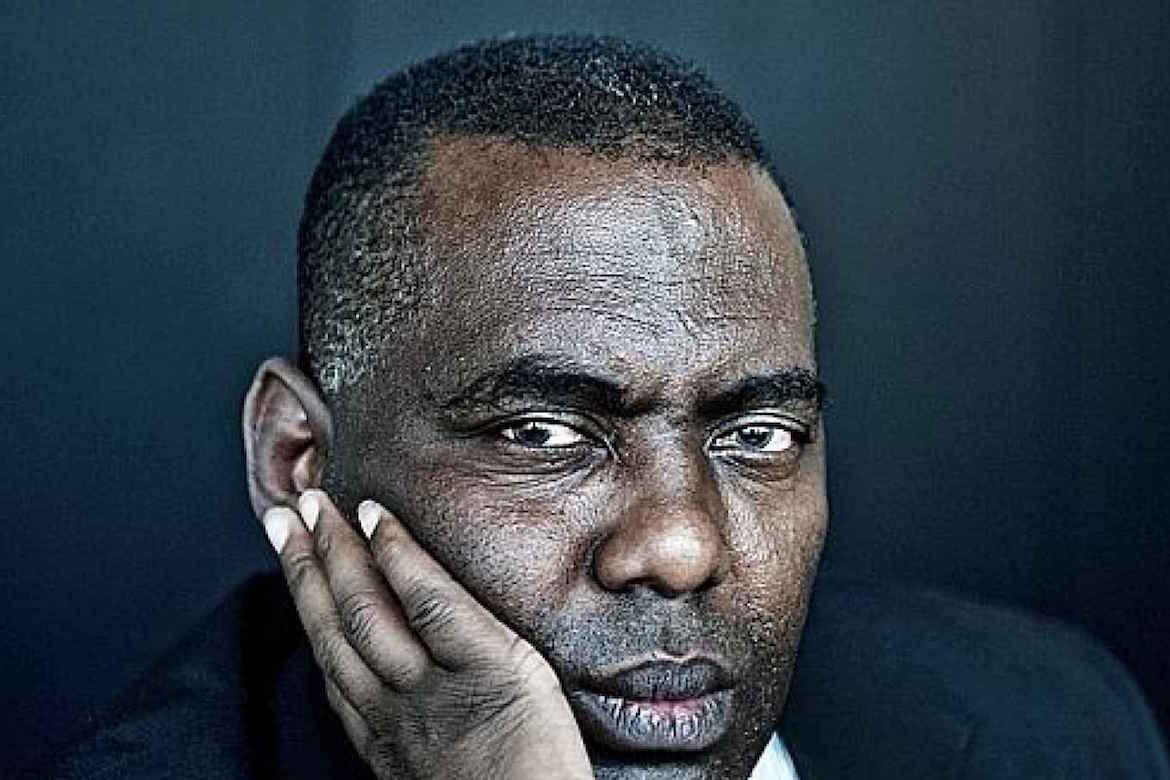 American cities are currently experiencing continuous outbreaks of violence and arson in the wake of disputed police shootings by white officers of African-Americans. The violent protests purport to be inspired by the desire to save black lives, but, in the end, as history has well taught us, these destructive uprisings will take the lives of more blacks than those they allegedly seek to save.

Meanwhile, in the West African country of Mauritania, a fearless but unknown anti-slavery activist, Biram Dah Ould Obeid, is going to prison for the next three years. A black African, he has saved more black lives than all the rioters and race hucksters in America put together. But Dah Obeid has never destroyed any property, started any fires or assaulted anyone for his cause. So what is his “crime”? He peacefully protested against the obscenity of Islamic slavery and Arab racism that scar his nation.

Dah Obeid, whose father was a slave, had his appeal to dismiss his three-year prison sentence turned down earlier this month by a Mauritanian court. He was arrested with two aides last November for holding an anti-slavery demonstration. Convicted on spurious charges in January, he received a three-year prison sentence. The two aides also received jail terms and had their appeals turned down as well.

Biram Dah Ould Abeid.
[two_fifth padding=”0 25px 0 10px”]Mauritania
OFFICIALLY ISLAMIC REPUBLIC OF MAURITANIA[/two_fifth][three_fifth_last padding=”0 0px 0 10px”]Mauritania, officially the Islamic Republic of Mauritania, is a country in the Maghreb region of western North Africa. It is the eleventh largest country in Africa and is bordered by the Atlantic Ocean to the west, Morocco and the remnants of Western Sahara in the north, Algeria in the northeast, Mali in the east and southeast, and Senegal in the southwest.


The country derives its name from the ancient Berber Kingdom of Mauretania, which existed from the 3rd century BC to the 7th century, in the far north of modern-day Morocco. Approximately 90% of Mauritania’s land is within the Sahara and consequently the population is concentrated in the south, where precipitation is slightly higher. The capital and largest city is Nouakchott, located on the Atlantic coast, which is home to around one-third of the country’s 3.5 million people. The government was overthrown on 6 August 2008, in a military coup d’état led by then-General Mohamed Ould Abdel Aziz. On 16 April 2009, Aziz resigned from the military to run for president in the 19 July elections, which he won.

About 20% of Mauritanians live on less than US$1.25 per day. Mauritania suffers from several human rights issues, including slavery, where an estimated roughly 4% (155,600 people) of the country’s population are being enslaved against their will, especially enemies of the government.