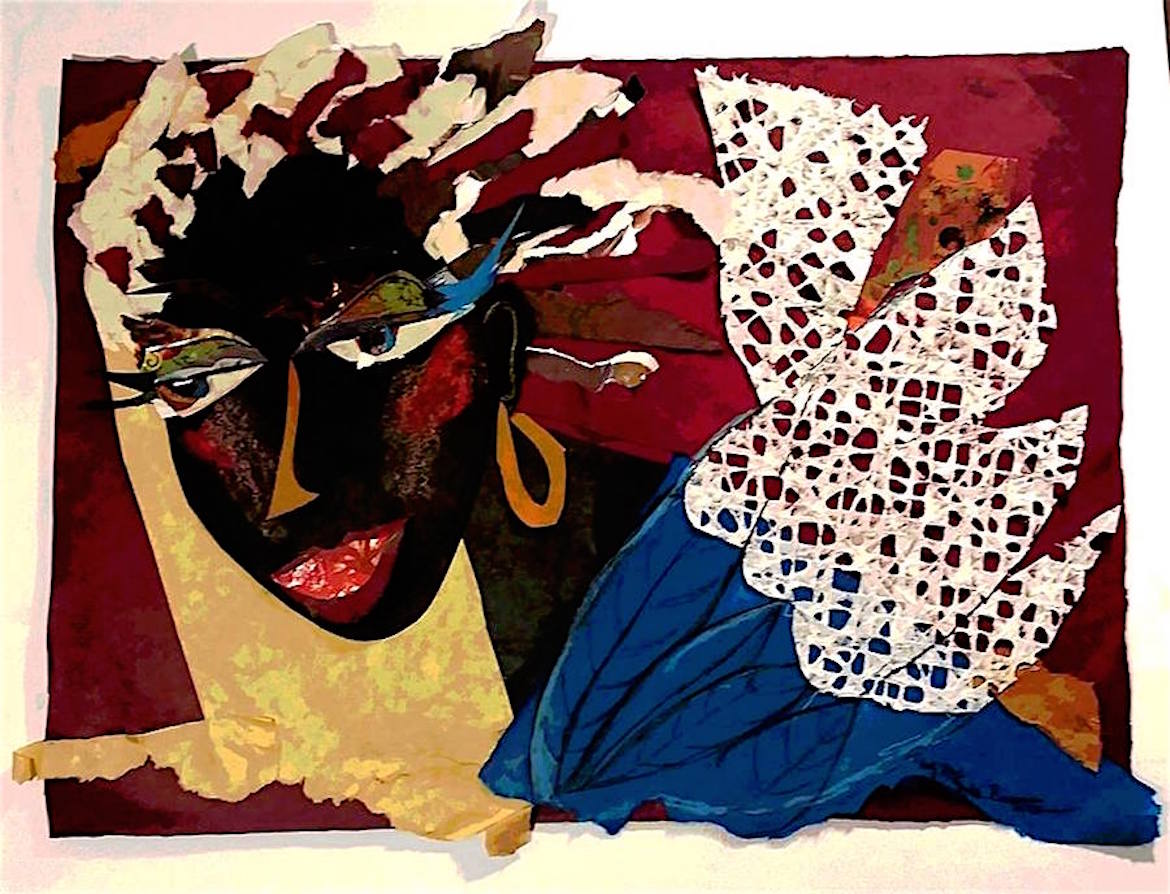 “The story of the African American is so central to America’s definition of itself, its notions of freedom and citizenship. I would never say this is more important than another story, but I would say if you really want to understand America, this is the lens through which to look,” Lonnie Bunch, the director of the National Museum of African American History and Culture, told Ta-Nehisi Coates at the Washington Ideas Forum, presented by The Atlantic and the Aspen Institute. The new museum provides a “deeply rich look at African American culture and history, really looking at it, and allowing America to confront its tortured racial past,” Bunch said, adding that at the same time, “it really is saying, this is the story of us all.”

Judy Bowman
[two_fifth padding=”0 25px 0 10px”]Judy McReynolds-Bowman
ARTIST- MICHIGAN[/two_fifth][three_fifth_last padding=”0 0px 0 10px”]As a young child, Judy loved to draw and attended summer classes at the Detroit Institute of Arts. After graduating from high school she began taking art classes at Spelman College while attending Morris Brown College, majoring in art. It was during her time in the Atlanta University Center that her love for art really began to grow, art was everywhere in the AU Center in every form. Drawing became a way of life. The highlight of her time in Atlanta was when she was commisioned by Coretta Scott King and Martin Luther King, jr.’s mother, Alberta Scott King to do art for the newly formed MLK Library, she could not believe that she was collaborating with these two remarkable women.