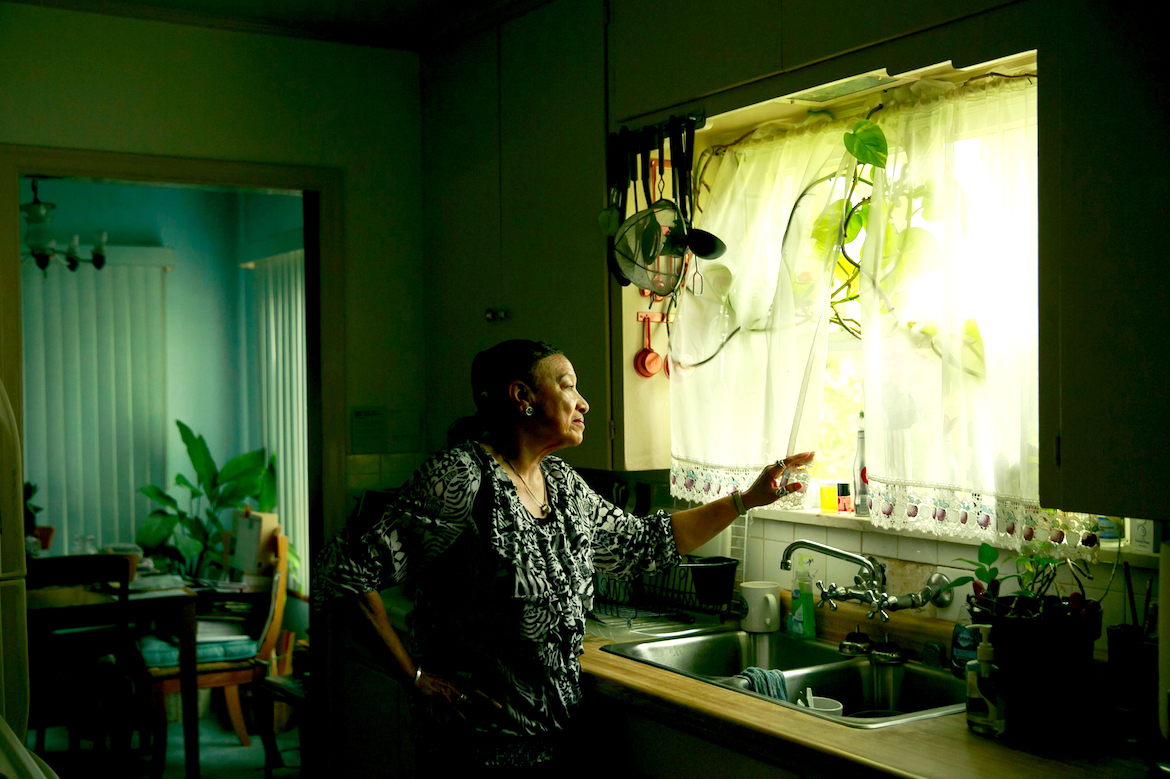 To Be a Guerrilla, and a Woman, in Colombia

[two_fifth padding=”0 35px 0 10px”]REPORT: AFRICAN AMERICANS HAVE BEEN “LOCKED OUT” OF HOME OWNERSHIP

BY   Della Hasselle
PUB   The Louisana Weekly [/two_fifth][three_fifth_last padding=”0 0px 0 10px”][perfectpullquote align=”full” cite=”” link=”” color=”” class=”” size=”16″]The homeownership rate for African Americans is now lower than the national homeownership rate was during the 1930s, as the United States was in the throes of the Great Depression.[/perfectpullquote]
That is one of many findings reported by four authors for the National Association of Real Estate Brokers, in a 2016 report called the State of Housing in Black America.


That same report found homeownership for non-Hispanic white people stood at 68.5 percent in 2014. In comparison, the rate was 41.2 percent among Black people.

The reason for these statistics, according to the NAREB, is that Black Americans have long had unequal access to mainstream mortgage credit – a finding that the organization blasted in a Sept. 20 release, while signaling a “clarion call” for change to lawmakers, regulators, government agencies and lenders.

Black Americans, simply put, have been “locked out,” he said.

In the report, the authors argued that the vast majority of African Americans who attempted to buy homes in the U.S. were either trapped in predatory mortgage schemes, or denied access to home loans altogether.

Benny Wright climbs the stairs of his Central District home in Seattle. The retired school teacher and his wife Pastor Patrinele Wright lived for more than 40 years in the home with their family.

John Fabre, 70, in red, tends to his lawn with the help of Will McCaskey, 54, in the Central District, where construction crews are installing a large new housing development. Fabre said he started to see the neighborhood change about 20 years ago. “Neighbors are neighborly anymore,” he says, particularly about residents who avoid eye contact or saying hello. He worries the increases property taxes will drive out residents on a fixed income, as well as when people sell their homes they won’t be able to afford another place in the Central District. “Seattle used to be a homey city,” he said. “People don’t talk anymore.”

Pastor Patrinell Wright is photographed in her home in the Central District where she’s lived for more than 40 years with her husband. She remembers when the neighborhood was mostly black, middle class neighborhood in the 1960s and early 1970s. Today less than a fifth of the population is black. “I miss my friends,” she said.
[two_fifth padding=”0 25px 0 10px”]National Association of Real Estate Brokers
HOME OWNERSHIP ADVOCACY[/two_fifth][three_fifth_last padding=”0 0px 0 10px”]Our national goal is to bring together the nation’s minority professionals in the real estate industry to promote the meaningful exchange of ideas about our business and how best to serve our clientele. We strive to create an environment where creativity flourishes in both the workplace and the marketplace.
See Also

To service our target market, we ensure that training and educational opportunities are available to our entire membership across the the many disciplines we represent ,providing certification and special designations in many areas of interest. Our ability to professionally service our client base is the foundation by which we operate.

NAREB was founded in 1947 , making it the oldest minority association in America. It was formed out of a need to secure the right to equal housing opportunities regardless of race, creed or color. Since its inception, we have participated in various meaningful challenges and legislative improvements to establish fair housing for all.