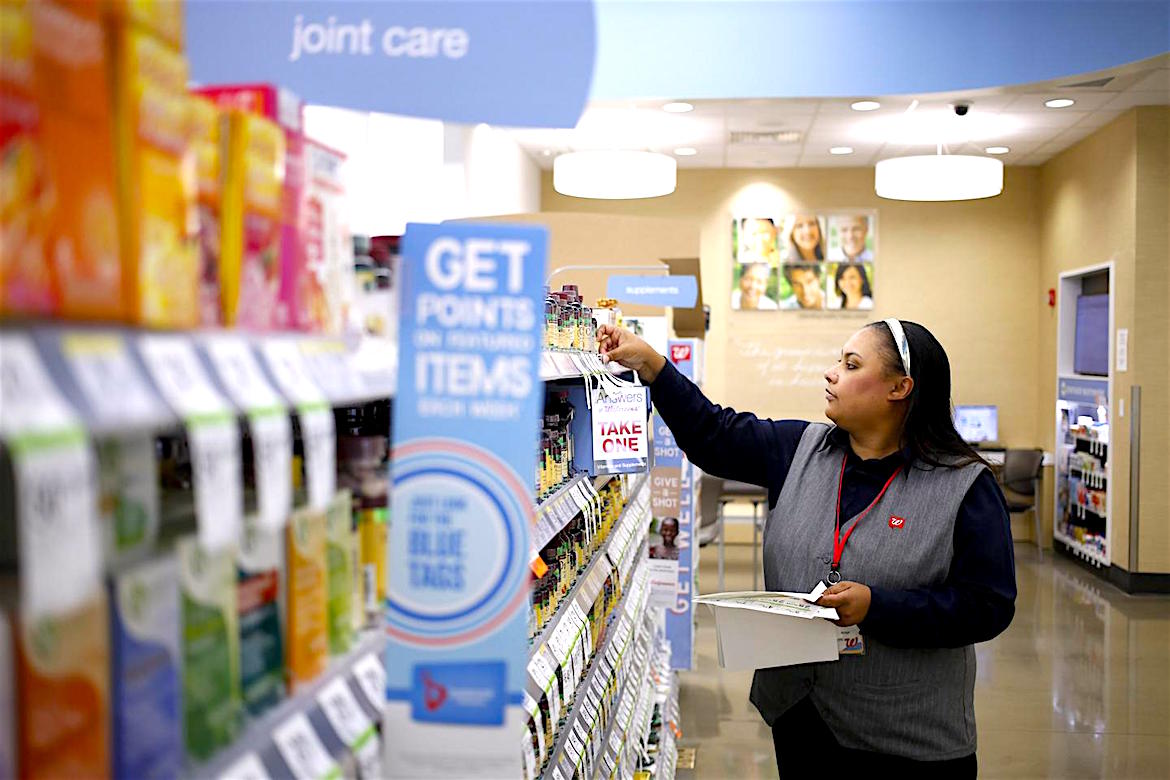 Anthony Hernandez retrospective to open at SFMOMA – In pictures

BY   Adam Chandler
PUB   The Atlantic [/two_fifth][three_fifth_last padding=”0 0px 0 10px”][perfectpullquote align=”full” cite=”” link=”” color=”” class=”” size=”16″]Following San Francisco’s lead, Seattle and New York City have introduced initiatives to regularize workers’ hours.[/perfectpullquote]
If it takes three examples to label something a fad, then San Francisco, Seattle, and New York City have collectively been some of American labor’s most prolific trendsetters. In recent years, the three coastal cities were among the first and highest-profile polities to instate a $15 minimum wage, efforts that begot statewide regulations in California and New York and inspired legislation around the country. This urban triumvirate is also part of a handful of American cities to adopt paid-sick-leave policies in recent years.

This month, following San Francisco’s lead, lawmakers in Seattle and New York City have set out to address another progressive cause: hourly workers’ schedules. On Monday, Seattle’s city council unanimously passed a proposal that will require employers to post the schedules of hourly employees at chain restaurants and large retailers no less than two weeks ahead of time. According to the city, Seattle’s Secure Scheduling Proposal is meant to benefit workers who face “erratic schedules, unreliable incomes, involuntary part-time status, not enough time to rest between opening and closing shifts, and coercion from employers to take shifts.” Employers, with some exceptions, will be required to compensate employees with “predictability pay” for last-minute schedule changes. The measure will go into effect next July.

Protesters demonstrate outside a McDonald’s in Chicago. Hundreds of workers from McDonald’s, Taco Bell, Wendy’s and other fast-food chains walked off their jobs Thursday to push the companies to pay their employees at least $15 an hour, according to labor organizers.

[two_fifth padding=”0 25px 0 10px”]Seattle
WEST COAST, SEAPORT CITY, WASHINGTON, U.S.[/two_fifth][three_fifth_last padding=”0 0px 0 10px”]With an estimated 684,451 residents as of 2015, Seattle is the largest city in both the state of Washington and the Pacific Northwest region of North America. In July 2013, it was the fastest-growing major city in the United States and remained in the Top 5 in May 2015 with an annual growth rate of 2.1%. The Seattle metropolitan area is the 15th largest metropolitan area in the United States with over 3.7 million inhabitants. The city is situated on an isthmus between Puget Sound (an inlet of the Pacific Ocean) and Lake Washington, about 100 miles (160 km) south of the Canada–United States border. A major gateway for trade with Asia, Seattle is the third largest port in North America in terms of container handling as of 2015.


The Seattle area was previously inhabited by Native Americans for at least 4,000 years before the first permanent European settlers. Arthur A. Denny and his group of travelers, subsequently known as the Denny Party, arrived from Illinois via Portland, Oregon, on the schooner Exact at Alki Point on November 13, 1851. The settlement was moved to the eastern shore of Elliott Bay and named “Seattle” in 1852, after Chief Si’ahl of the local Duwamish and Suquamish tribes.

Logging was Seattle’s first major industry, but by the late-19th century, the city had become a commercial and shipbuilding center as a gateway to Alaska during the Klondike Gold Rush. By 1910, Seattle was one of the 25 largest cities in the country. However, the Great Depression severely damaged the city’s economy. Growth returned during and after World War II partially due to the local Boeing company, which established Seattle as a center for aircraft manufacturing. Seattle is also home to several colleges and universities, most notably the University of Washington, located in the University District northeast of downtown. The Seattle area developed as a technology center beginning in the 1980s, with companies like Microsoft becoming established in the region. In 1994, Internet retailer Amazon was founded in Seattle. The stream of new software, biotechnology, and Internet companies led to an economic revival, which increased the city’s population by almost 50,000 between 1990 and 2000.

Seattle has a noteworthy musical history. From 1918 to 1951, nearly two dozen jazz nightclubs existed along Jackson Street, from the current Chinatown/International District, to the Central District. The jazz scene developed the early careers of Ray Charles, Quincy Jones, Ernestine Anderson, and others. Seattle is also the birthplace of rock musician Jimi Hendrix and the alternative rock subgenre grunge.