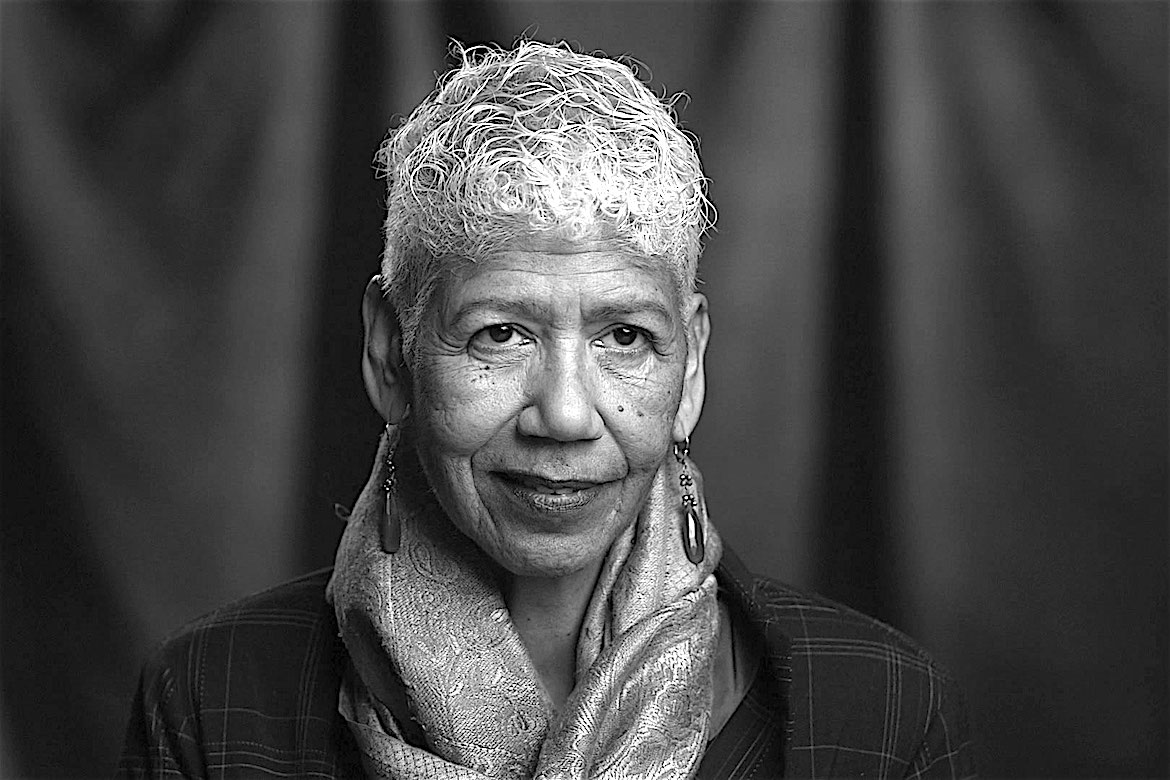 BY   Yohuru Williams & Bryan Shih
PUB   The Nation [/two_fifth][three_fifth_last padding=”0 0px 0 10px”][perfectpullquote align=”full” cite=”” link=”” color=”” class=”” size=”16″]Fifty years later, four women who helped build the party look back on the less-attention-grabbing part of its history.[/perfectpullquote]
The y﻿ear 2016 marks the 50th anniversary of the Black Panther Party for Self-Defense, an organization that remains largely frozen in the popular narrative portrait of the 1960s as the most fearsome and violent of extremist organizations. These labels have stuck despite an explosion of books, articles, movies, and several documentaries meant to shine a brighter light on its activities. Notwithstanding these efforts, the BPP remains one of the most misunderstood organizations of the 20th century.

Founded by Merritt College students Huey Newton and Bobby Seale in Oakland in 1966, the party at its height boasted some 5,000 members nationally and even an international wing. In the popular retelling of the Panthers’ history, the party’s founders and its national spokesperson, Eldridge Cleaver, as well as the Panthers’ numerous run-ins with police, take center stage. But the history of the Black Panther Party is about more than iconic male leaders. Bryan Shih and I set out to offer a view of the party from the bottom up, by focusing on the rank-and-file members who were responsible for its day-to-day operations—the people who transformed the Panthers from a small, Oakland-based organization into an influential national party with chapters in nearly every major city across the country.

We conducted oral histories with ordinary members, many of whom were teenagers when they joined, and thus are still alive to give their testimonies. They spoke of why they joined, what appealed to them about the party, the sacrifices they made, and how they understood their work. Above all, they recalled the long-lasting transformations they went through during their time in the party. Norma Mtume was a college student in Los Angeles with a flair for numbers when she joined the Panthers. She eventually rose to become the minister of finance for the entire party. Like so many of the people we met, she has dedicated much of her post-Panther life to community and professional work rooted in the original principles of the party.

Women like Mtume are often absent from the narrative of the party’s history. But women, of course, exerted tremendous influence and direction over the party at both the local and national levels, and were a major part of the party’s success. In the following testimonials, four women share their memories of joining the Panthers and the mark it left upon their lives.

Federal Bureau of Investigation Director J. Edgar Hoover called the party “the greatest threat to the internal security of the country”, and he supervised an extensive program (COINTELPRO) of surveillance, infiltration, perjury, police harassment, and many other tactics designed to undermine Panther leadership, incriminate party members, discredit and criminalize the Party, and drain the organization of resources and manpower. The program was also accused of assassinating Black Panther members.