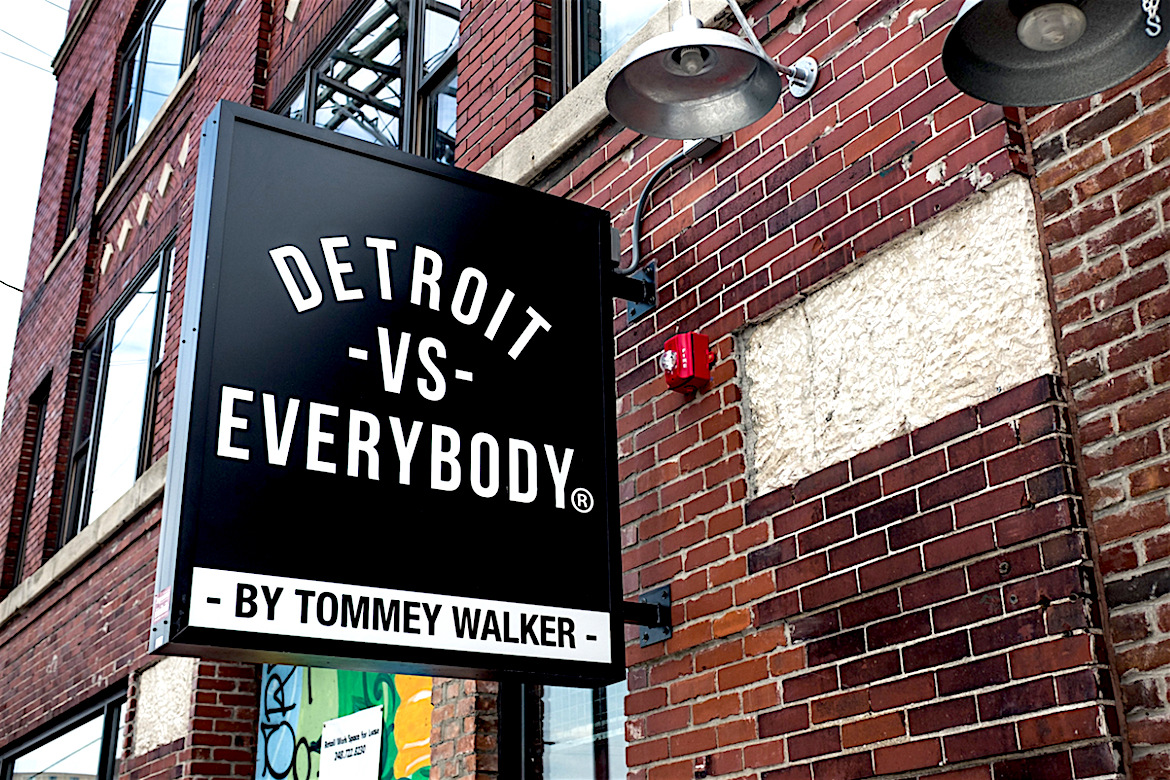 Coast Guard Looks To HBCUs To Increase Its Minority Ranks

BY   Keith A. Owens
PUB   Michigan Chronicle [/two_fifth][three_fifth_last padding=”0 0px 0 10px”][perfectpullquote align=”full” cite=”” link=”” color=”” class=”” size=”16″]The question, as Councilperson Mary Sheffield sees it, is not whether rapid development in and around downtown Detroit is a good thing for the city, because after so many years of drought, few would argue that this newfound desire to build big and beautiful things in Detroit is a bad idea. Detroit could use some big and beautiful things. Small ones too.[/perfectpullquote]

But the question, the really important question, is who will have access to this newly developed Big Beautiful Detroit? Who is this newly revitalized city being built for, after all? Is it for those of us who have been here awhile, or is it for, well, someone else?

Gauging by the price tag, the rather automatic assumption is that this New Detroit we keep hearing about is unaffordable for the rest of us – and somebody apparently wants it that way. This is the steadily hardening perception of downtown and Midtown held by more than a few Detroit residents that you can easily hear anytime you step outside of downtown and engage in some conversations with the rest of the city that isn’t yet facing rental rates approaching $3,000 per month.

Which is why Sheffield is proposing an Inclusive Housing Ordinance, designed to make sure Detroit doesn’t make the mistake of creating an exclusively wealthy area of the city perceived as off limits by the not-quite-as-wealthy – especially not when the benefit of everyone else’s tax dollars is used to pay for that exclusivity. The ordinance would require housing developers who are receiving any sort of subsidy from the city, such as tax abatements, to set aside 20 percent of their housing units for low-to-moderate income tenants, defined as approximately $36,240 in annual income for a single person, and $51,680 for a family of four. Rent would not be able to exceed $955 per month for two people living in a 1-bedroom apartment. Currently developers are asked to set aside 20 percent for low income on a case-by-case basis, but there is no legally enforceable requirement in place.

She decided to carry her financial activism forward. She bought produce from black farmers markets, but quickly found that trying to buy daily essentials exclusively from black-owned stores challenging. “Stuff like bread, and cheese, and boxed goods — all of the things that you would normally see in the aisles in the grocery store and not just the produce stuff,” Camille H says, “it was very difficult for me to find those items.”

18 Jul 2013, Detroit, Michigan, USA — A vacant, boarded up house is seen in the once thriving Brush Park neighbourhood with the downtown Detroit skyline behind it in Detroit, Michigan in this March 3, 2013 file photo. Detroit filed the largest-ever municipal bankruptcy in U.S. history on July 18, 2013, marking a new low for a city that was the cradle of the U.S. automotive industry and setting the stage for a costly court battle with creditors. To match story USA-DETROIT/ REUTERS/Rebecca Cook/Files (UNITED STATES – Tags: CITYSCAPE REAL ESTATE BUSINESS POLITICS) — Image by © REBECCA COOK/Reuters/Corbis


The municipality of Detroit had a 2015 estimated population of 677,116. The metropolitan area, known as Metro Detroit, is home to 4.3 million people and lies at the heart of the Great Lakes Megalopolis area, with around 60 million people. Roughly one-half of Michigan’s population lives in Metro Detroit alone. The Detroit–Windsor area, a commercial link straddling the Canada–U.S. border, has a total population of about 5.7 million.

Detroit was founded on July 24, 1701 by the French explorer and adventurer Antoine de la Mothe Cadillac and a party of settlers. During the 19th century, it became an important industrial hub at the center of the Great Lakes region. With expansion of the American automobile industry in the early 20th century, the Detroit area emerged as a significant metropolitan region within the United States. The city became the fourth-largest in the country for a period. In the 1950s and 1960s, suburban expansion continued with construction of a regional freeway system. A great portion of Detroit’s public transport was abandoned in favour of becoming an automotive city in the post-war period, which is gradually reversed since the 1970s.

Due to industrial restructuring and loss of jobs in the auto industry, Detroit lost considerable population from the late 20th century to present. Between 2000 and 2010 the city’s population fell by 25 percent, changing its ranking from the nation’s 10th-largest city to 18th. In 2010, the city had a population of 713,777, more than a 60 percent drop from a peak population of over 1.8 million at the 1950 census. This resulted from suburbanization, industrial restructuring and the decline of Detroit’s auto industry. In 2013, the state of Michigan declared a financial emergency for the city, which was successfully exited with all finances handed back to Detroit in December 2014. Following the shift of population and jobs to its suburbs, other states or nations, the city has focused on becoming the metropolitan region’s economic and cultural center.