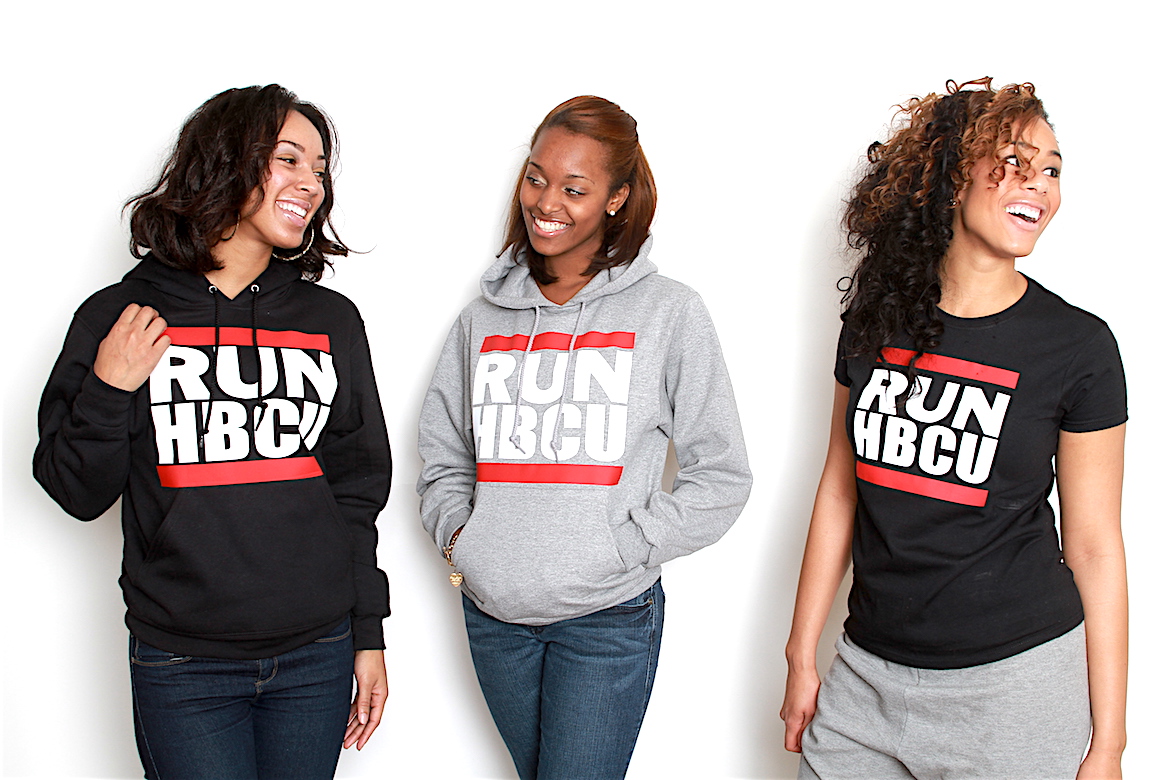 BY   Wilford Shamlin III
PUB   The Philadelphia Tribune [/two_fifth][three_fifth_last padding=”0 0px 0 10px”][perfectpullquote align=”full” cite=”” link=”” color=”” class=”” size=”16″]Cheyney and Lincoln universities could be in line for federal funds to preserve significant sites on their campuses.[/perfectpullquote] The money would come from a bill proposed by U.S. Rep. Jim Clyburn, D-S.C., Capitol Hill’s highest-ranking Black congressman, the No.3 leader of Democrats in the House of Representatives. The measure has already passed the House and a similar version has been sent to a Senate committee, according to a report Friday in the Congressional record.

“The structures on these campuses across the country are living testaments to African-American history and deserve to be stabilized and restored,” Clyburn said. “I will continue to work with my colleagues in Congress to preserve our nation’s history.”